There are some immutable laws of nature, like gravity or the rotation of the earth. Or that weird smell in Terminal C at LaGuardia. But how nations organize themselves is not one of them. Empires rise, and empires fall. Sometimes civil wars cleave nations in two. Sometimes multiple nations join together. It varies.

Our country came about because there was commonality of purpose. As much as Jefferson and Hamilton couldn’t stand each other, they hated being ruled by the British even more. The rules and rights they devised still give us a common purpose today—but there’s no law of nature that says that those principles can only apply if we remain as one.

Few, if any, would disagree that we face deep, maybe intractable cultural, economic, political and ideological divides. Those divisions result in dysfunction and polarization that cripples the federal government, making it virtually impossible to solve real problems. And it’s not hard to understand why—just look at what separates us.

To me, it seems obvious that every woman should have the right to decide what to do with her own body. But if you truly believe that abortion is murder, my view is tough to live with. To me, it seems obvious that immigrants give our country a massive competitive advantage (why wouldn’t we want the most ambitious, resilient people to join our team?). But if you believe that competing with immigrants means you can’t keep your head above and put food on the table, my theory is offensive. To me, other than a war with North Korea, climate change is the single greatest threat facing us, and it seems obvious that we should do whatever we can to confront it. But if you feel like the economic cost of fighting climate change means you can’t find a job or afford to fill the tank with gas, my opinion is naïve and condescending. To me, it’s axiomatic that buying a gun should be the toughest permit you should ever have to get. But if you believe that easy access to firearms is what protects you from government oppression, my view is dangerous.

And yet despite those fundamental differences, we find ourselves wedded to each other in a system that technically reflects both of our views but is unable to enact new laws that reflect any sort of reasonable compromise.

Where does it say it has to be this way? The idea of living in a country where all we can do is yell, scream and point fingers at each other doesn’t make sense. And even if you hold the exact opposite view on issues like immigration or guns or LGBTQ rights or climate change or choice, living in a country crippled by dissension and anger probably doesn’t make much sense to you either.

A majority of voters in the U.K. felt like remaining in the EU didn’t make sense, so they left. That’s fine. A majority of Scots may feel the same way about remaining in the U.K. That’s fine, too. How nations are organized is not a law of nature. It’s a combination of views our ancestors held many generations ago and historical accidents. That’s not enough to force people who now see the world in radically different ways to live together forever.

Do I want New York City or the Northeast or some combination of states to secede from the union? Not really. Writing the sentence alone makes me queasy. But when I go back from writing this column on my phone to reading the paper on my iPad, the idea of maintaining the status quo makes me even queasier. The promise of a single, transformative leader uniting us all is a shibboleth. Barack Obama was supposed to be that and despite a lot of effort and good intentions, he couldn’t get much done. Donald Trump ran on the exact opposite premise—that we shouldn’t try to work together and find common ground, because we’re too inherently divided to make it work. He may have been right. I just don’t want to put my future in his hands.

If we became two countries—or even 10 countries—we could all still adopt the Bill of Rights (although some of us may skip the Second Amendment). We could all join NATO (assuming it survives Trump). If we could all still enjoy the same rights that make our country so great. If we all agree to defend each other against common enemies, but we also reorganized ourselves so our government reflects our beliefs through actual action and progress, wouldn’t that be a lot better than what we have now? Why consign ourselves to generations of inaction and decay?

Look at our problems, our governance, and our culture and tell me how we fix any of it under the status quo. We can’t. And we shouldn’t have to. There’s no law of nature that says the way things are is the way they always have to be. There may be a better way. We owe it to ourselves to at least explore it. 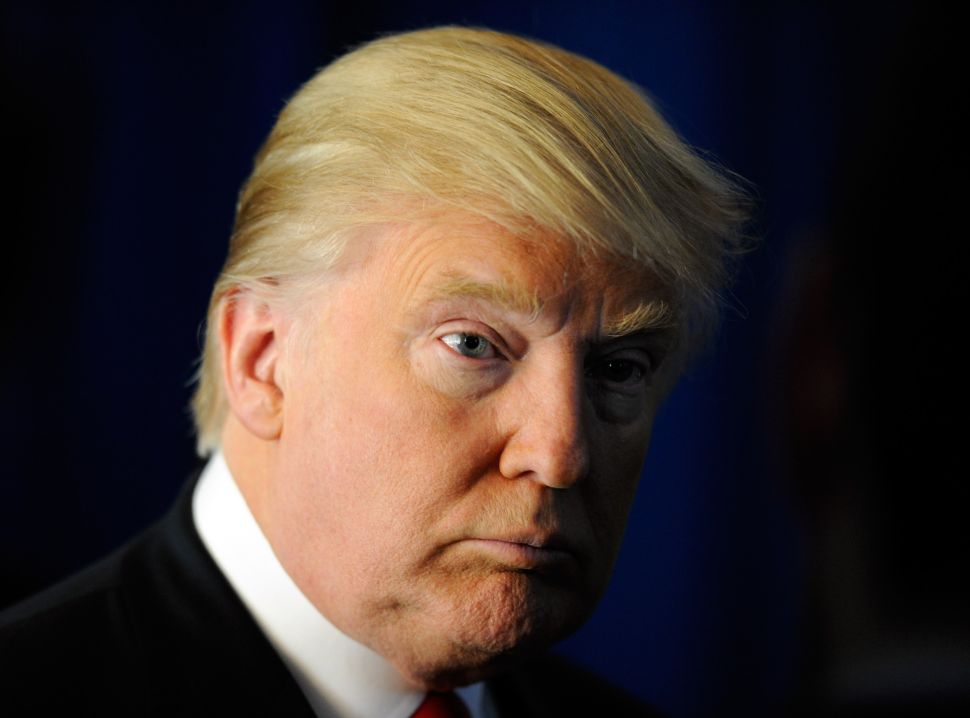