On Friday, news broke that Google won’t scan users’ email to target ads seen in Gmail, as Bloomberg reported. The news came via Google Cloud chief Diane Greene on one of the company blogs. Google sells many of the products consumers use for free to business customers, with additional features. For example, it doesn’t serve ads at all to enterprise customers, because those users are paying money for the services. However, so many clients of those services also use personal Gmail that it became confusing.

Consumer Gmail content will not be used or scanned for any ads personalization after this change. This decision brings Gmail ads in line with how we personalize ads for other Google products. Ads shown are based on users’ settings.

Which leaves a larger question open: Will Gmail still scan users’ email to profile them for ads on other sites or for other Google products, such as Google Music or YouTube targeting?

Because it hasn’t enabled end-to-end encryption, Google will always be able to read users’ email, pointed out Andy Yen, founder of ProtonMail, a service that encrypts users’ email by default. “Google is an advertising company, which means that Google’s customers are not its users, but rather, advertisers are,” Yen wrote the Observer in an email. “Unless this changes, users of Google’s consumer services will always be the product, as there is no economic incentive for Google to put user privacy first.”

In a way, this announcement does suggest that Google is slowly changing. Apparently, its cloud application service is doing well enough that the company is willing to sacrifice some precision in Gmail ads to make sure they don’t hinder new customer acquisition for its cloud services. Its cloud users are actual customers, and apparently they are becoming more important to the company. That’s a good sign.

It’s only a baby step, though, according to entrepreneur and activist Aral Balkan. He argues that the drumbeat for privacy has to continue until the general public starts to get why it’s important. “We started winning the war against Big Tobacco once smoking was no longer cool—when it became socially unacceptable—so too with Big Data,” Balkan wrote. “And, just as Big Tobacco hasn’t gone away entirely, neither will Big Data, but we can relegate it to the fringes and push it further towards enterprise models.”

Balkan’s company built Better, an ad blocker for iOS that users pay for up front. He advocates that developers use their talents to build products that people will pay for, so that the companies’ and the users’ interests align.

It’s hard to imagine regular people ever paying for Gmail. Nevertheless, Google does a lot to protect user security. It has standout spam filters and it deftly defends against phishing as well. It can’t provide those protections without some machine reading incoming email. Then there’s this smart reply feature it has rolled out, where it suggests quick replies to emails, such as “Sounds good” or “I can make it.” That must require some kind of scanning, as well.

That last feature is one many Gmail users could probably live without, but the former? That’s doubtful.

So if we accept some scanning, the big question is this: Is the company also scanning users’ email in order to profile them for other commercial purposes besides Gmail ad targeting? The company has not said either way. Google was not immediately available for comment as of this writing, but the Observer will update if we hear more. 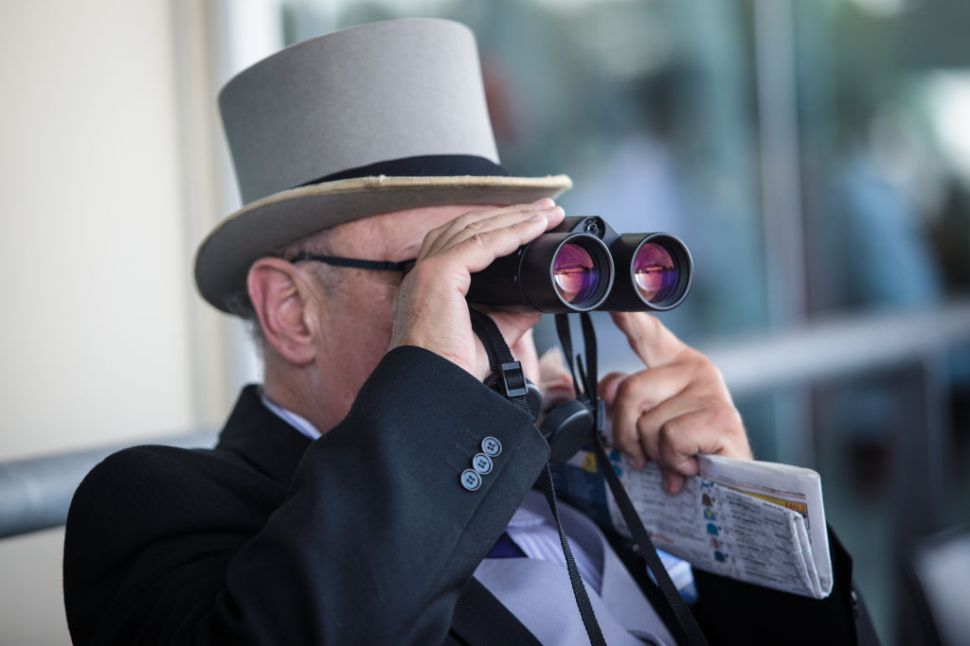