Google just released a cartoon that will punch all those creative buttons. If you’ve had trouble working on your side project lately, it should get you motivated again.

“The Story of An Idea” showed at Google I/O, the company’s annual developers’ conference that reveals all their new stuff. They just released it on the Google Developers YouTube page.

It starts as hand drawn animation, with a little walking egg strolling along behind a humanoid-looking cartoon character. Soon, other characters seem to praise the egg. Then, the main character sees someone else with an egg that’s grown up big and strong. The egg, we realize, is the main character’s idea, and it won’t leave him alone.

That’s when the video really gets going. It is filled with visual representations of all sorts of entrepreneurial metaphors. Animation fans will dig how it evolves into higher and higher levels of animation as it goes, all without dialogue and a fun little backing track.

It’s a sort of music video for dreamers. Maintain your cynicism while watching it all the way through—I dare you.

Lots of tech veterans are quick to point out that ideas have no value. Facebook, MySpace and Friendster were all basically the same product after all. The last one to appear is now one of the biggest companies in the world, and the rest are little more than nostalgic cultural touchpoints. A great recent episode of the podcast Startup broke down the many ways Friendster, the first, went very wrong. Turning an idea into success is all about execution.

But this little film shows that too. Directed by F.X. Goby of Nexus, each time the idea levels up, it always follows the hard work of the film’s main character and his friends. 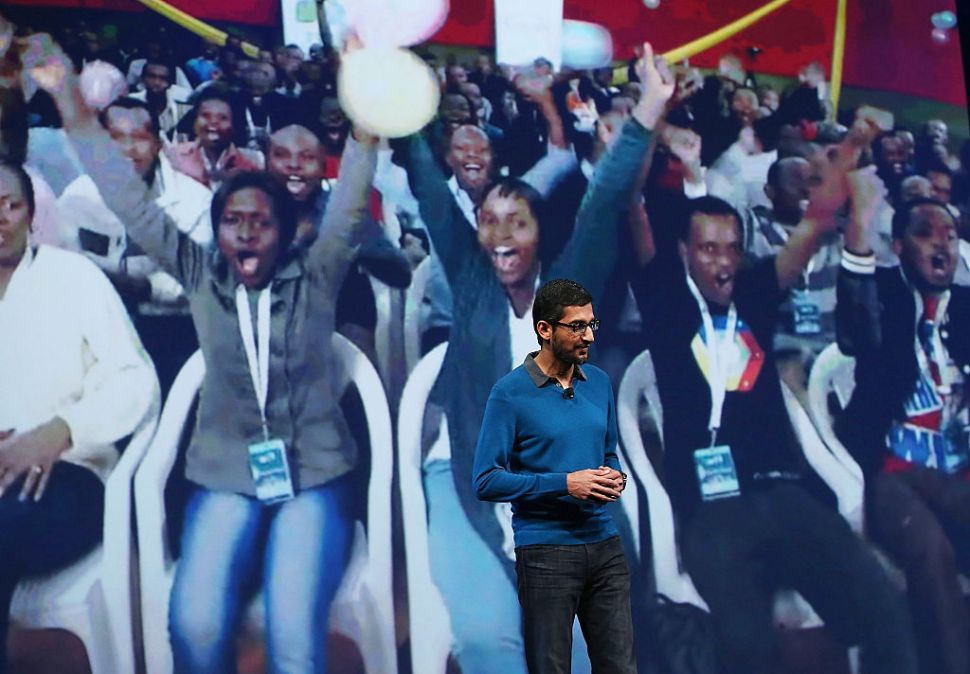