If the Great Barrier Reef—the world’s largest coral reef system—were a startup, it’d be Australia’s most valuable by far.

The natural wonder—which stretches 1,400 miles and is composed of over 2,900 individual reefs and 900 islands—was just given an astounding $56 billion (or $42 billion in American dollars) valuation by Deloitte, one of the world’s premier accounting firms. For comparison purposes, that means it’s worth seven times more than the country’s most valuable startup, Atlassian, which has a paper price tag of $8 billion. And when you look at how many people it indirectly employs, the reef is bigger than some of the country’s most profitable and well-known companies.

According to the report commissioned by the Great Barrier Reef Foundation and released Sunday, at least half the value comes from tourism. “Indirect” appreciation of its significance and recreational use account for $23.8 billion and $3.2 billion, respectively. In total, the reef pumps an astounding $6.4 billion into the Australian economy each year.

“As the largest living structure on earth and one of the world’s most complex and diverse natural ecosystems, the Great Barrier Reef is justifiably considered priceless and irreplaceable,” foundation director Steve Sargent said according to The Australian. “The reef added $6.4 billion to the national economy in 2015 to 2016 and supported more than 64,000 full-time jobs, making it a bigger ‘employer’ than many well-known Australian companies, including National Australia Bank, Qantas and Telstra.”

Lead author John O’Mahony said the reef has been a “powerful” contributor to Australia’s brand “from its biodiversity and job-creating potential to its support for critical industries and standing among international visitors to Australia.”

Part of the driving force here is to actually leverage this information to save the reef, 90 percent of which has sustained some form of damage or severe bleaching as a result of environmental factors including climate change.

“With the reef under threat, our report is a major step in looking to value nature’s significance in monetary terms and using this information to help inform what we do to protect and save important natural assets,” O’Mahony said.

He did add, though, that the valuation could actually be higher.

“The research did not seek to place a financial value on the tremendous biodiversity and the natural wonder value on a global scale,” he said.

Following this news, the joke has been that the reef is “too big to fail.” For the sake of our planet, let’s hope the government bails this one out. 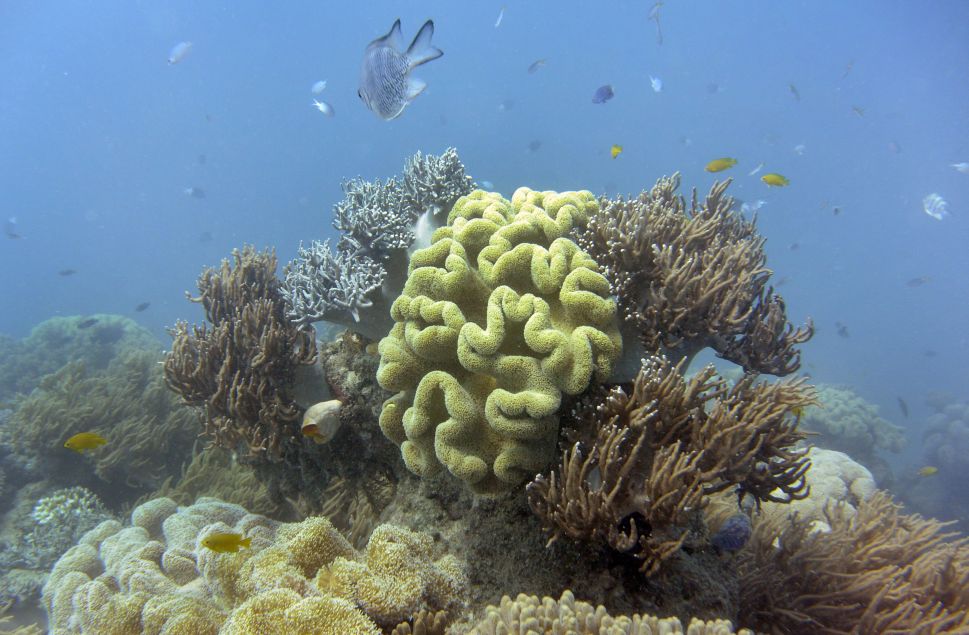