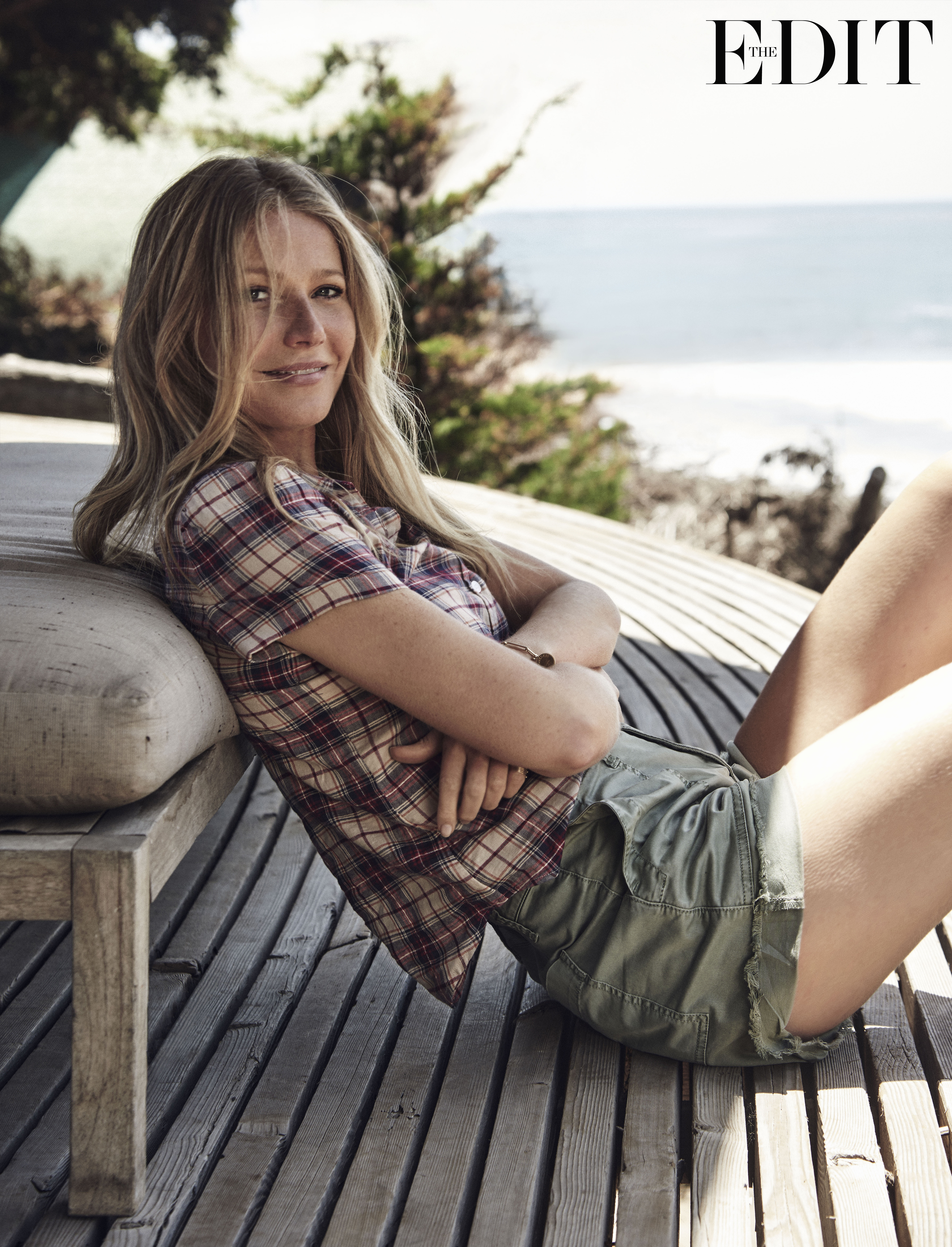 Gwyneth Paltrow doesn’t care about your criticism. Courtesy The EDIT

Gwyneth Paltrow is known for many things: being an Oscar winner, founding the rather successful lifestyle site Goop, being a mother of two and somehow becoming a person that everyone is (at least secretly) envious of. As such, that widespread jealousy has turned the former actress into a public figure that is frequently reviled.

When she openly praised vaginal steaming, the internet collectively scoffed. When she said that she’d “rather smoke crack than eat cheese from a can” she was hit with a wave of social media critiques. When she included a $15,000 vibrator, made of 24-karat gold, in her sex toy shopping guide, she was widely trolled. And with her creation of the term “conscious uncoupling,” which she used to describe her divorce from Coldplay’s Chris Martin, her whole existence seemed to be put under the microscope. In no uncertain terms, Paltrow has become an international scapegoat. And guess what? She couldn’t care less about it.

“I’m always the person who gets s*** at first, but then later people say, ‘Hey, maybe that’s a good idea.’ I don’t mind,” she told The EDIT in a new interview. “People were fine with me as an actress, but with Goop it was like, ‘Stay in your lane.’ Women in general get a lot of pushback, especially if you’re successful and attractive.” 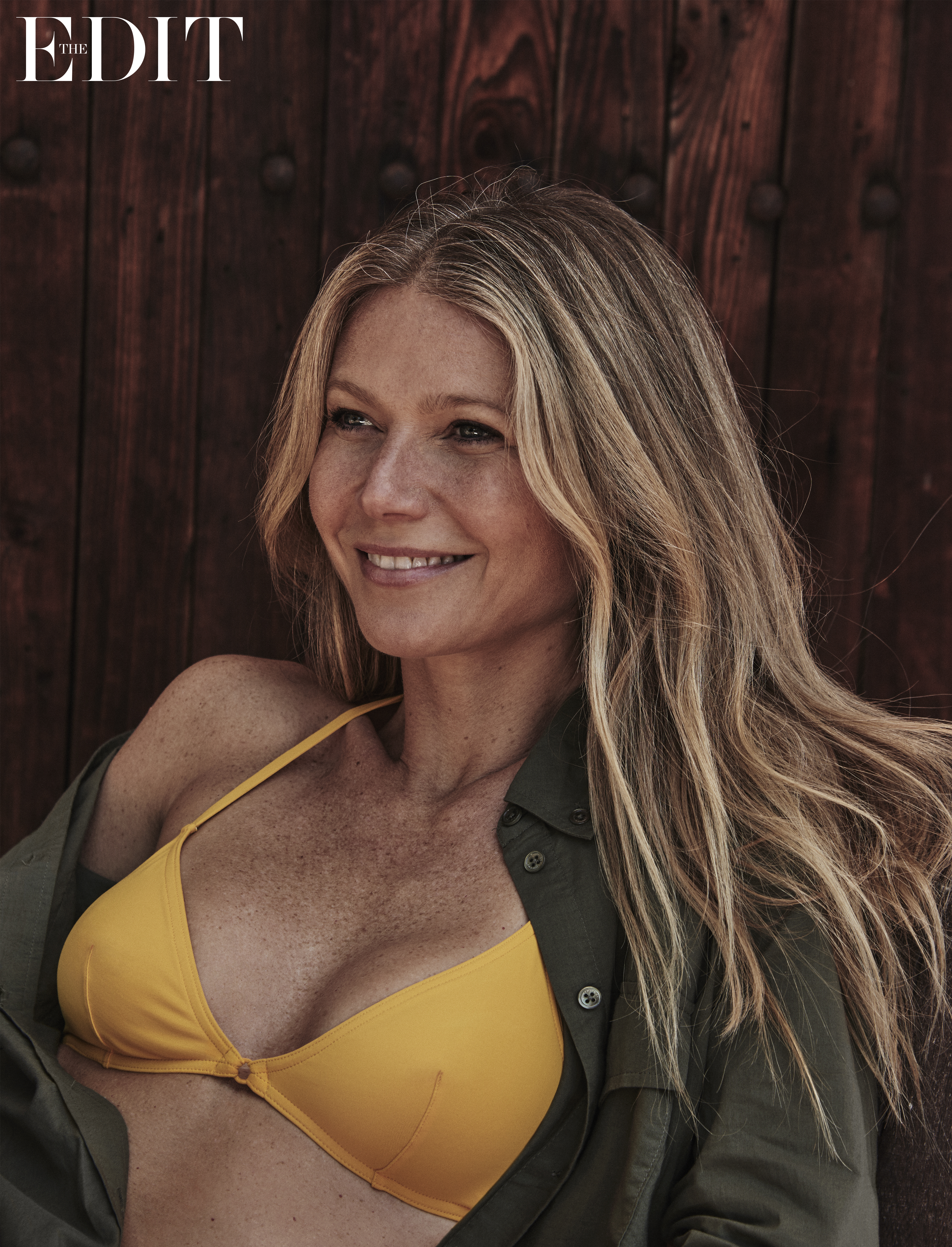 Yes, she can still rock a bikini. Courtesy The Edit

To prove that she practices what she preaches, which is living a happy, green and wholesome life, Paltrow takes all those criticisms and silly scandals in stride. “It’s literally not about me, but what I represent. There’s a lot of projection. And it only hurts your feelings if you already think that about yourself. So, when criticisms stung, I used it to think, ‘What judgment am I holding against myself?’ I tried to learn from it,” she explained.

Paltrow, who is 44 years old, is well aware that she’s been dealt a good hand, having been born into Hollywood royalty and basically hitting the genetic jackpot. But she uses the good and the bad moments from her life to help further her career and grow Goop, which currently has 75 employees and a massive global audience, into a lifestyle giant.

“[T]he reason I feel happy today is because I’ve milked the f*** out of every opportunity,” she said. “I haven’t made one mistake that I haven’t used as a stepping stone to get somewhere else. I’m ruthless when it comes to using the hard things.” And that’s a lesson we can all learn, despite your feelings towards cheese in a can. 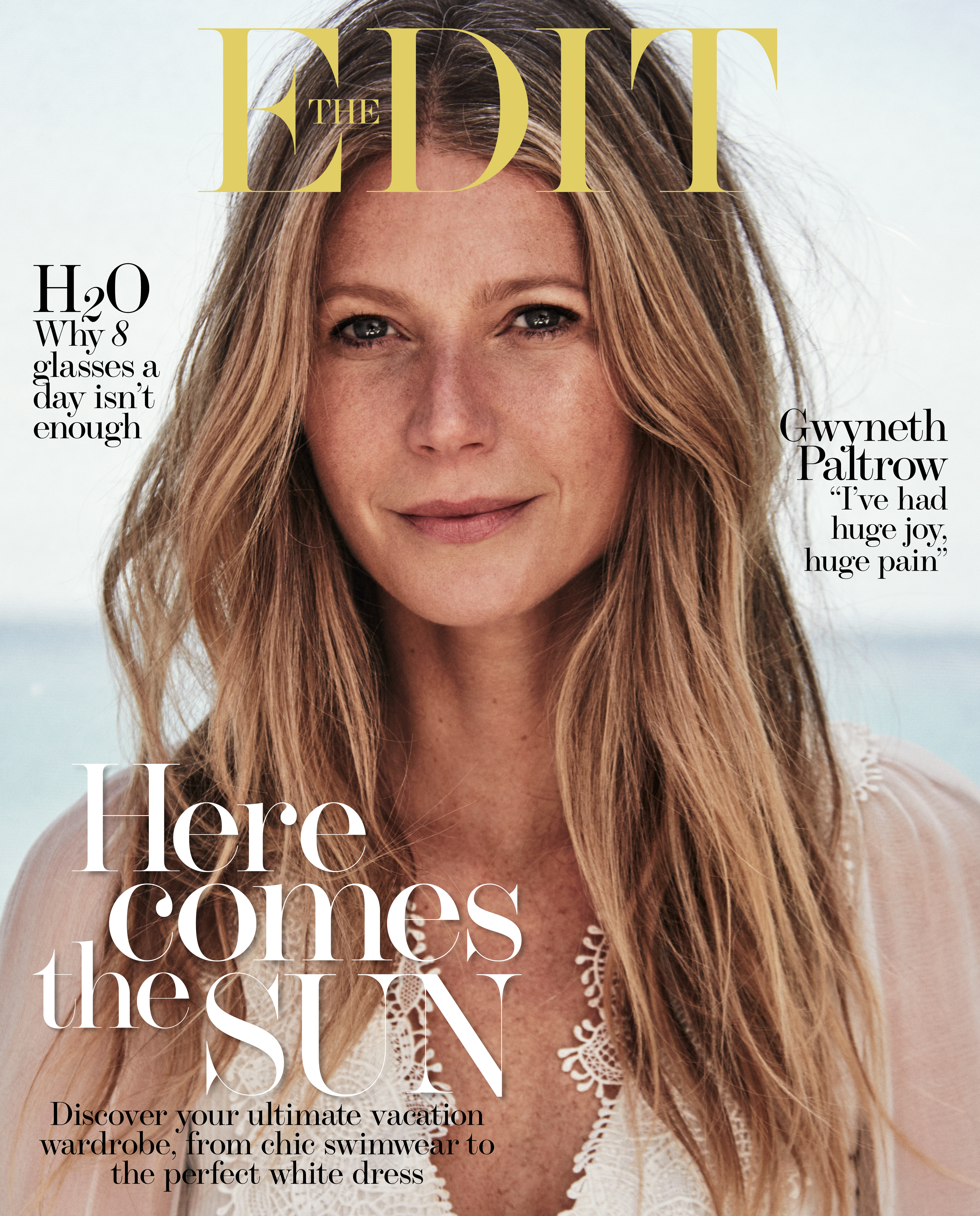 Gwyneth Paltrow on the cover of The Edit. Courtesy The Edit 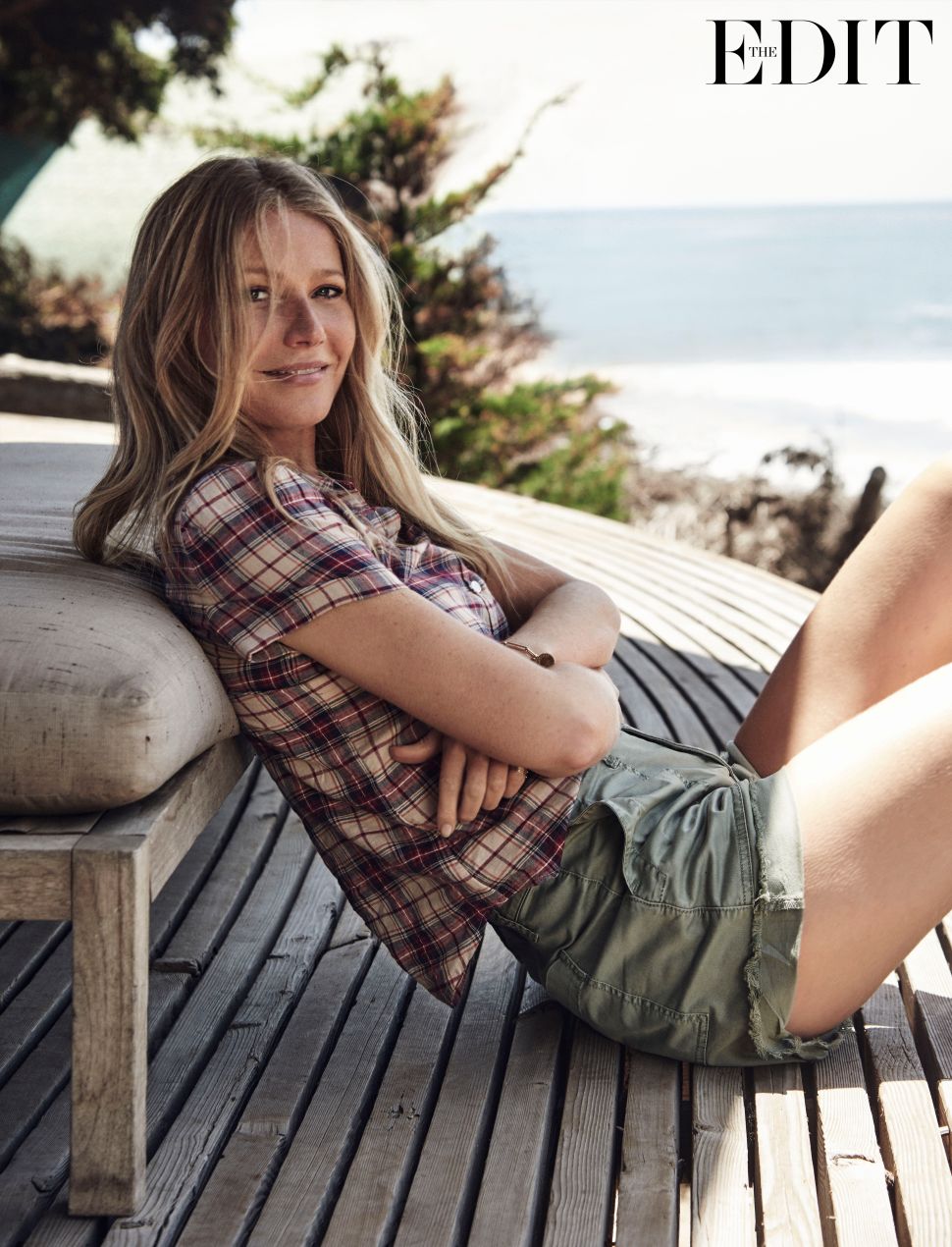