Hailey Baldwin would like for you to call her a model, and forget about using the word “Instagram” in front of it when describing her career.

Along with successful models like Gigi Hadid, Bella Hadid and Kendall Jenner, Baldwin is often grouped into the category of “social media modeling” or “Instagram star.”

Each of these models has used Instagram to their advantage, posting effortless, glamorous snaps of their luxe lives on the app, and are among some of the most followed users on the social media platform. But that doesn’t mean they all want to be labeled Insta models, at least not if it takes away credibility from their achievements in their chosen career path.

Despite Baldwin’s 10.4 million Instagram followers, and the fact that she uploads of her modeling photos into her feed, she’s made it clear she wants to be recognized her work in the modeling industry, not just as a social media star. “I put all my [modeling photos] on my Instagram because I’m showing it to people. It’s not about me getting paid to model for things on Instagram—of course, sometimes we do get paid for things we do for Instagram and Twitter—but there is a line of calling someone an Insta model or an Insta star.”

Baldwin’s own feed isn’t just modeling photos, of course. While there are also photos of her posing for Mario Testino’s towel series, strutting down the Moschino runway and posing for Vogue editorials, she also adds in snaps of her vacations with Bella Hadid and Kendall Jenner, her trip to Cannes, boarding a private jet and attending the Met Gala.

She’s careful about overusing the app, though. The model even shut down her Instagram last year, around Christmas. For four weeks, she took a pause from social media. “I just needed a break. There were a lot of things happening for me personally at that time and I was kind of depressed. I totally understand when people say they need time to themselves,” she said.

An Instagram and digital detox is apparently a trend among those who are ironically among the most followed and often most active on the app—Selena Gomez, Kendall Jenner and Justin Bieber have all taken breaks and even deleted their accounts for a time. For the sake of Baldwin’s very enthusiastic 10.4 million followers, hopefully she won’t go that far. 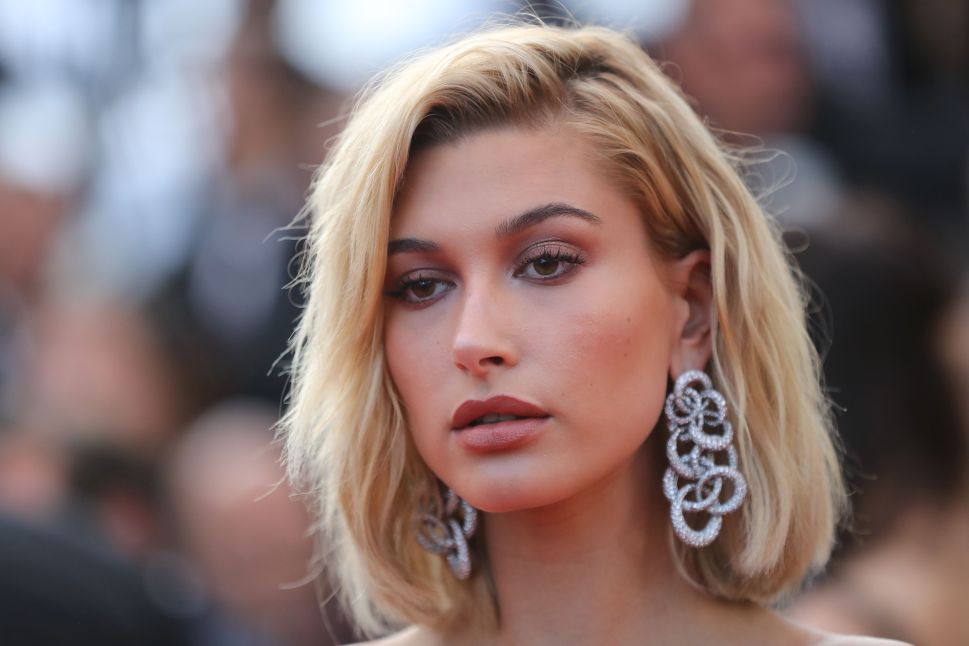