As Republicans try to “cure” the current state of health care and replace it with something else—either the extreme House version or the slightly less drastic Senate plan—they would do well to learn from Democrats. Health care legislation, even if successful, has a nasty habit of costing the party in power a whole lot of seats in Congress.

In July 1965, Democrats passed Medicare, which provided health care to those receiving Social Security. Around the same time, Congress also approved Medicaid, which provided matching funds to states to encourage them to provide health care to those who could not afford it. But if Democrats thought this would help them at the ballot box in 1966, they were sorely mistaken. The party lost 47 seats in the House of Representatives and saw their control in Congress shrink dramatically after big victories in 1964. In the Senate, the party lost three seats, taking them below the threshold that allowed them to amend the U.S. Constitution on a party-line vote. Sure the riots and the Vietnam War also played a role, but changing up health care did not offset those issues.

In 1993, the Democrats tried again with the Clinton health care bill (titled the Health Security Act), with Hillary Clinton convening meetings on the subject. The party failed to even work out a compromise brokered by Senate Majority Leader George Mitchell, who sought to postpone its implementation until 2002 and exempt small businesses. The bill was tabled and Democrats suffered at the ballot box in November 1994: The party lost 54 seats in the House, including the one held by the Speaker of the House Tom Foley, and eight seats in Senate. As a result, the party lost its majority in both houses to Newt Gingrich, Bob Dole and the Republican Party. Failing to learn that owning the health care issue leads to disastrous results, Dole bragged in 1995 about how he fought against Medicare and Medicaid. He lost badly in 1996.

Mitt Romney was able to push “Romneycare” for Massachusetts, but his handpicked successor, Lt. Governor Kerry Healey, lost the governor’s mansion shortly thereafter in 2006. Romney didn’t carry the state in his doomed bid for the White House six years later.

It was even worse for Democrats in 2010. Flush from their 2008 victory and having the majority in Congress since the 2006 elections, Democrats muscled through the Patient Protection and Affordable Care Act. Even though it passed, it cost the party dearly. Democrats lost their majority in the House of Representatives—and 63 seats. Democrats also lost six Senate seats, giving them a razor-thin majority that they would eventually lose in 2014.

Keep in mind that these losses occurred while congressional reelection rates in other contests frequently exceeded 90 percent. In fact, the average loss of a president’s party’s seats is 34 House and Senate from 1862 to 2008, and that includes the 1966 and 1994 massacres. All of these routs occurred going into midterm elections, which is where we are headed next year.

Republicans now want to change things up by repealing and replacing Obamacare. History says, “Good luck,” and Democrats are ready and waiting to use their efforts against them.

Why have these efforts backfired come election time?

There are several theories for this. Such reform attempts usually come after an unusually good election, when the ruling party feels confident they can put their stamp on health care. The party that loses is more motivated for a comeback, while the party in power overestimates the scope of their mandate.

Parties out of power also realize that stopping health care reform is critical. For example, if the Clinton health care plan worked, the middle class would be permanently aligned with the Democrats.

But there’s an even more fundamental reason for this. Few in Congress have a background in health care. Doctors, nurses, administrators, and even those in health insurance don’t always feel they are listened to. They feel over-regulated but ignored. Their opposition to such bills is often seen as a vote for a status quo, instead of their attempts to better the system.

It’s a field where you work long hours, try to help as many people as possible, and battle death on a daily basis. Not all go for it because it is so tough, but the pay you get is offset by the hours, stress and struggles. I know this because my father is a physician. I worked in a variety of hospital positions over the summer. Nurses take my general education classes in college. And I worked for an insurance company while in college. Many of them look upon attempts by Congress to control health care as just that, without always making the system better.

Instead of convening congressional members, a true reform that would work would first convene a summit of these health care experts, from the lowest to highest levels, dedicated see that Americans get the best health care possible. 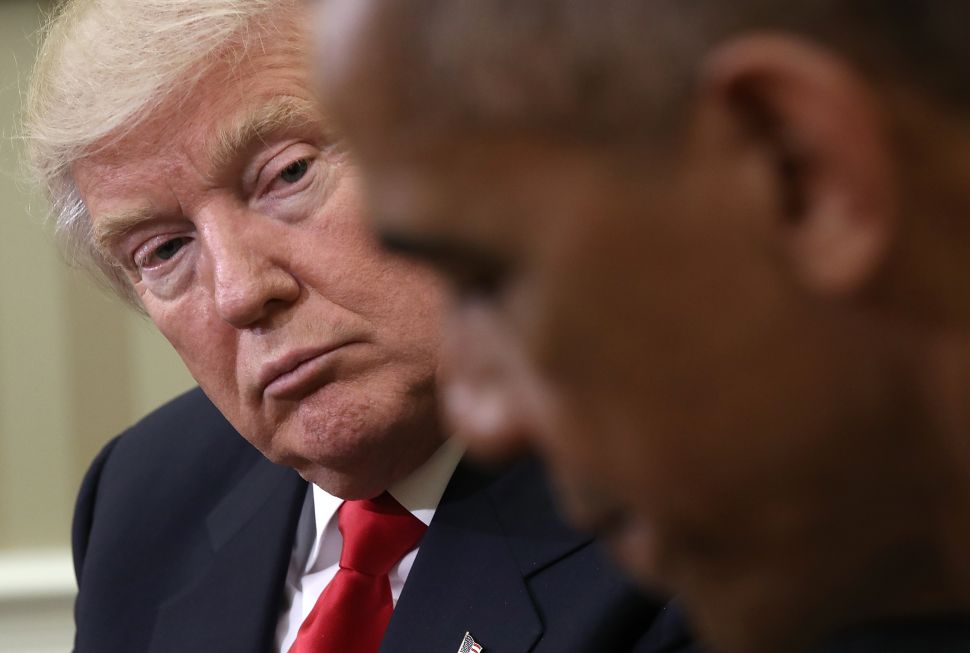