Universal has greenlit a Neil Armstrong biopic with La La Land Director Damien Chazelle at the helm. Titled First Man, the film will be adapted from James Hansen’s biography First Man: The Life Of Neil A. Armstrong with Ryan Gosling portraying the first human to step foot on the Moon.

The story follows Armstrong in the 9 years leading up to the famous Apollo 11 mission which lifted off from NASA’s Kennedy Space Center on July 16th 1969. The first-person account comes from over 50 hours of interviews with Armstrong before he passed away at the age of 82 in 2012.

According to The Hollywood Reporter, the screenplay will be written by Josh Singer who brought home an Academy Award for Spotlight and penned Steven Spielberg’s upcoming Pentagon Papers drama. First Man will highlight Armstrong’s plight as an astronaut and the issues surrounding the complex endeavor to send Americans to the Moon.

Variety reports that Buzz Aldrin will be played by House of Cards and Homeland alumni Corey Stoll. Aldrin was the Apollo 11 Lunar Module pilot and the second man to walk on the Moon. Today, Aldrin is an author and prolific advocate for a human mission to Mars.

Jason Clarke, who previously starred in Zero Dark Thirty and Dawn of the Planet of the Apes, will portray test pilot and astronaut Ed White. White became the first American to perform a space walk during the Gemini 4 mission in 1965. The mission helped establish that humans could survive in space for long periods of time and became the first multi-day orbital mission conducted by the United States.

Ed White passed away on January 27, 1967, at Cape Canaveral during a test leading up to first mission of the Apollo program. Just two weeks before launch, a fire broke out inside the Apollo 1 capsule during a dress rehearsal for the mission. Fellow crew members Virgil “Gus” Grissom and Roger Chaffee also died during the tragic incident.

In early talks to join the cast of First Man is Kyle Chandler, star of Bloodline and Manchester by the Sea. Chandler would play Deke Slayton, a test pilot and engineer who became the first to head NASA’s Astronaut Office. Slayton was selected to be part of NASA’s Mercury Seven–the first manned spaceflight program. He was supposed to fly on the program’s second flight in 1962 but was grounded for ten years due to a heart condition.

James Hansen, Author of First Man: The Life Of Neil A. Armstrong, spoke at the Armstrong Space Symposium at The Ohio State University in May. Hansen revealed that Clint Eastwood originally held the rights to the story but didn’t quite “click” with Armstrong. Eastwood then sold off the rights which were picked up by Damien Chazelle, who recently won the Best Director Oscar for La La Land.

First Man will be Chazelle’s second outing with La La Land star Ryan Gosling and the October 12, 2018 release date puts them right in the middle of awards season. 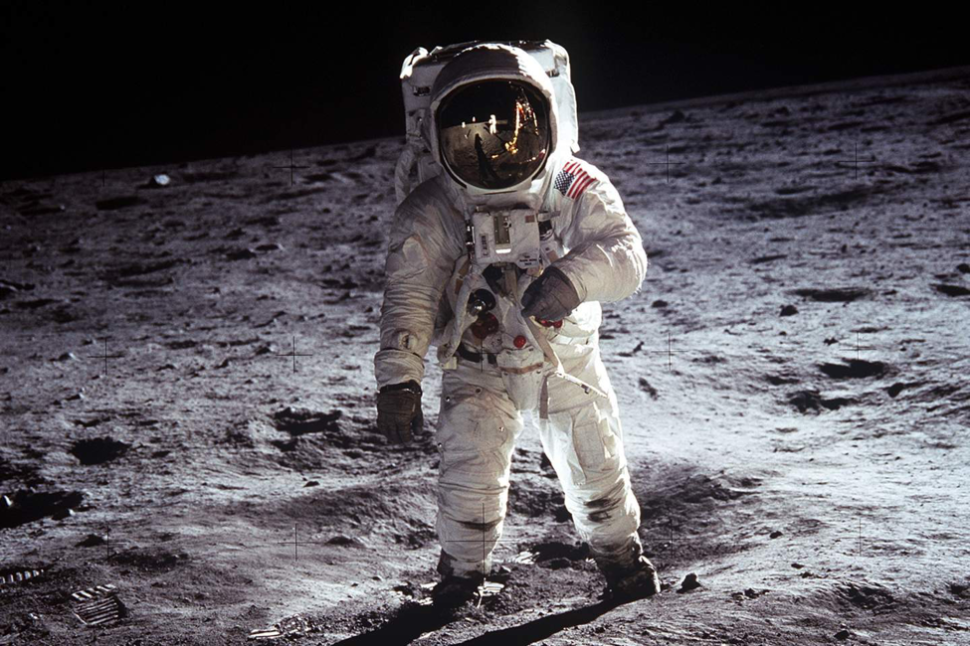