For millions of children in the U.S., poverty, neglect or abuse is a reality of everyday life, though these struggles are often hidden from view.

Adult survivors often feel ashamed about and stigmatized for their childhood adversity. This makes it difficult to recognize that these events occur.

While it’s easier to turn away than to face these issues, we can no longer afford to do so. Stress, mental illness and substance abuse – all health outcomes linked to childhood trauma – occur in the U.S. today at very high rates.

In 1999, I joined the Centers for Disease Control and Prevention (CDC) as an early investigator on a study to examine how childhood trauma can impact health decades later. Little did I know that I was about to begin both a professional and personal journey that would forever change my understanding of medicine, public health and the human capacity to heal.

That seminal study provided insight into the lifelong health consequences of adverse childhood experiences (ACEs). It was the beginning of our understanding that these experiences can have negative effects on childhood development, leading to physical and mental health problems throughout life.

It brought to light the importance of preventing ACEs from ever occurring. It also drew attention to the healing and recovery needed to prevent these experiences from having an impact across generations.

In the early 1990s, Vincent Felitti, a physician at Kaiser Permanente in San Diego, questioned why patients who successfully lost weight dropped out of a weight loss program. He could not make sense of it. He interviewed each patient individually and learned that the weight loss made patients feel vulnerable. A large proportion of the patients disclosed experiences of childhood sexual abuse. The weight protected them.

Felitti’s findings caught the interest of Dr. Robert Anda at the CDC. Together, they launched the CDC-Kaiser Adverse Childhood Experiences Study.

The ACE Study was one of the first and largest research efforts conducted to examine the impact of childhood trauma on health decades later.

From 1995 to 1997, more than 17,000 adult members of Kaiser Permanente in San Diego took part in the study. Researchers gathered information on their health and behaviors. Participants also answered questions about adverse childhood experiences, including physical, emotional and sexual abuse; physical and emotional neglect; and growing up in a home with divorced parents, domestic violence, substance abuse, or mentally ill or incarcerated household members.

One day, while reviewing the completed questionnaires, I came across several notes penned by the study participants, thanking us for asking these questions. One said, “I thought I would die never having told anyone about my childhood.” The messages were a true testament to the hidden nature of childhood adversities.

First, the ACE Study showed that childhood trauma is very common, even among white, highly educated adults with health care.

This was a novel finding, given that populations of low socioeconomic status and racial minorities are disproportionately represented in child welfare systems. For example, a large percentage of African-American and Native American children are seen in the child welfare system. The ACE Study helped us understand that childhood trauma cuts across multiple populations.

A separate study showed that one in six men and one in four women reported childhood sexual abuse. Both men and women experienced similar risk for health outcomes like alcohol abuse and symptoms of depression.

Most importantly, we discovered that the 10 separate categories of abuse, neglect and related household stressors we assessed rarely occur as single events. For example, among adults who reported sexual abuse, 80 percent reported at least one additional ACE and 60 percent at least two. A large proportion of study participants, sixty-seven percent, reported at least one of the 10 ACEs.

It’s true that, during adolescence, youth tend to engage in risk-taking behaviors. Our research showed that childhood trauma increased the risk of alcohol use by age 14 and illicit drug use by age 15. Childhood trauma also contributed to the likelihood of adolescent pregnancies and adolescent suicide attempts.

But the story doesn’t end there. ACEs were also found to be associated with multiple adverse outcomes in adulthood, such as cardiovascular disease, liver disease, chronic obstructive pulmonary disease, suicide attempts, alcohol dependence, marital problems, intravenous drug use and many more.

If there is one common thread to many of the preventable diseases we face in the U.S., why are we not paying closer attention?

In 2012, the American Academy of Pediatrics called for a focused effort to prevent and address childhood toxic stress.

The policy was informed by the ACE Study and research on the impact that childhood trauma has on brain development. Neuroimaging of people who have experienced ACEs shows changes in the structure and function of areas of the brain responsible for memory, learning, and emotions.

What’s more, many of the outcomes associated with ACEs among adult survivors – such as substance abuse and mental illness – may make it likelier that the next generation will experience ACEs as well.

But not all hope is lost. Research strongly suggests that humans have an innate capacity to adapt and positively transform, even after traumatic and stressful events. Most importantly, positive, supportive and healthful activities can contribute to positive well-being among adult survivors of childhood adversity. Change has to start with ourselves first, so we can provide children with the safety, support, love, and protection they need.

We must recognize – without judgment, but rather with compassion – that trauma is widespread, affecting children and adults across generations. We cannot afford to wait any longer to address trauma and break the cycle of childhood adversities.

Shanta R. Dube, is an Associate Professor in the School of Public Health at Georgia State University. This article was originally published on The Conversation. Read the original article. 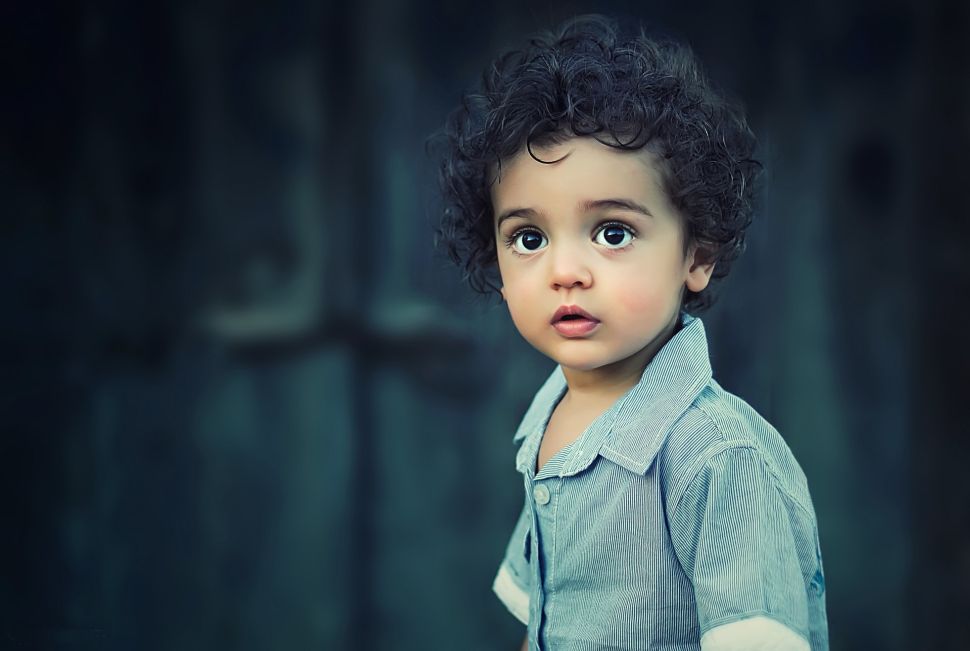