As much as those engaging in acts of domestic terrorism—whether operating in conjunction with a hate group or as a lone operative—may profess to be foes of Islamic extremism, terror groups such as ISIS and al-Qaeda have been providing a blueprint for the proliferation of domestic terror operations driven by a number of unrelated sinister motives.

The driver who plowed a rented truck into a group of London Muslims outside late-night prayers immediately brought to mind ISIS’ Rumiyah magazine articles specifically suggesting renting a moving truck to conduct vehicle attacks because it has more heft to cause more casualties.

In addition to revolutionizing how social media, chat forums and websites are utilized for message dissemination, online recruitment and retention, the years’ worth of tips and detailed instructions released in English for the benefit of homegrown jihadists are circulating in the same spaces frequented by those driven by other kinds of hate.

As we’ve seen some of these hate groups become bolder in pulling the like-minded to their twisted causes, the bomb-making instructions or ambush tricks plastered across the Internet by Islamist groups will influence the operations of a wide swath of terrorists.

We’ve had many terrorists who had nothing to do with Islamic extremism, as last week terribly underscored. Before Alexandria gunman James Hodgkinson traveled to the Beltway with a list of GOP congressmen’s names and opened fire on a baseball practice, we had Jeremy Christian yelling anti-Muslim slurs at teen girls on a Portland train, slashing the throats of three men who stepped in the way to defend the girls. We saw James Harris Jackson travel to New York with the intention of killing black men and deterring interracial relationships randomly kill Timothy Caughman on the street with a 26-inch sword, and we saw Dylann Roof open fire on a Bible study at an African-American church in Charleston. There was Frazier Glenn Miller shooting up the Overland Park Jewish Community Center to “put the Jews on trial where they belong,” and there were Jerad and Amanda Miller, who declared “revolution” after killing two Las Vegas police officers at lunch and draping a swastika and Gadsden flag over the bodies. And we saw white supremacist and neo-Nazi Wade Michael Page attack a Sikh gudwara in Wisconsin.

Like Islamic extremists don’t need to travel to a training camp in Afghanistan or even link up with a cell to plan an attack, domestic extremism can’t be fully tracked by counting the white hoods at a cross-burning rally. When Islamist groups took their organizing and messaging efforts online, they not only made their numbers more difficult to track but widened their recruiting pool. When they came out of the shadows to openly profess their ideology and gloat about attacks, they emboldened those professing similar hatred and reeled in the easily converted.

When they made instruction guides, magazines, video and e-books open-source, they put the tools of the terrorism trade out there for everyone to digest, right- or left-wing terrorists included.

Like Islamic terrorists, we know that there are catalysts that move a person with prejudices to act those in heinous ways. It wasn’t surprising that the domestic terrorist in Alexandria shared a trait seen in many homegrown jihadis: a history of domestic violence. It wasn’t surprising that he stayed close to the ballpark, spending his weeks in Northern Virginia at the YMCA while keeping his political rage bottled up in conversations with the city’s former mayor and other passers-by. The particulars of Hodgkinson’s attack from the planning stages forward will be studied by would-be terrorists left and right for successes and pitfalls, as terrorists learn from each other regardless of their ideological stripes – al-Qaeda even codifies post-ISIS-attack analysis in handy guides for jihadists.

The inspiration of Inspire and other terrorist materials crafted for lone jihadists can and will seep over into domestic attacks, no matter how much that person may personally disparage Muslims. The online operations that define modern jihad have already served as a model for online gatherings of those who would do harm to other races, religions or political foes. As domestic terrorism gathers steam, it’s imperative that we bear in mind just how terrorists, even unintentionally, assist one other. 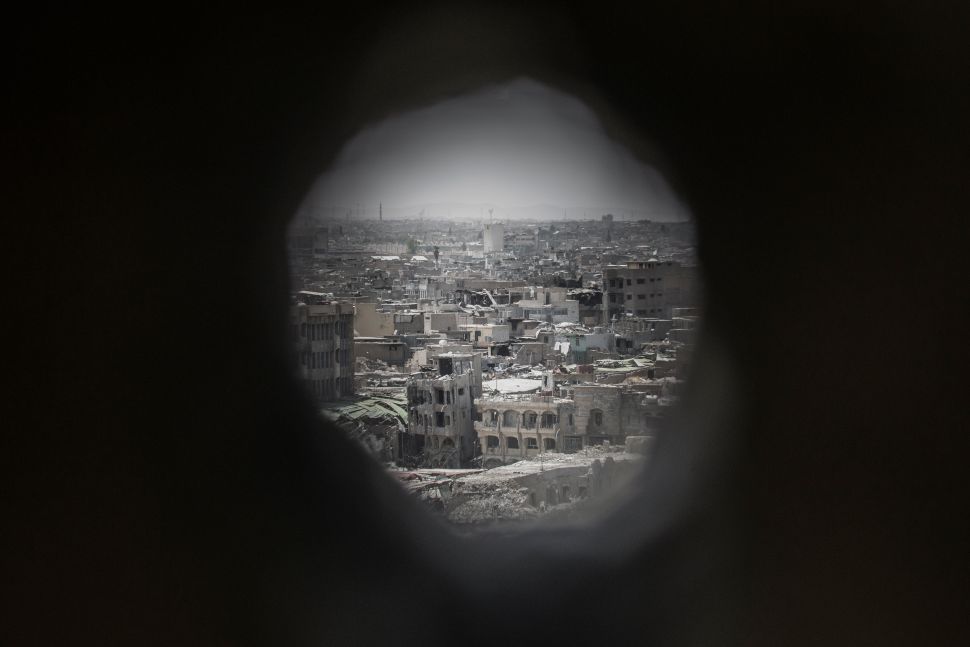