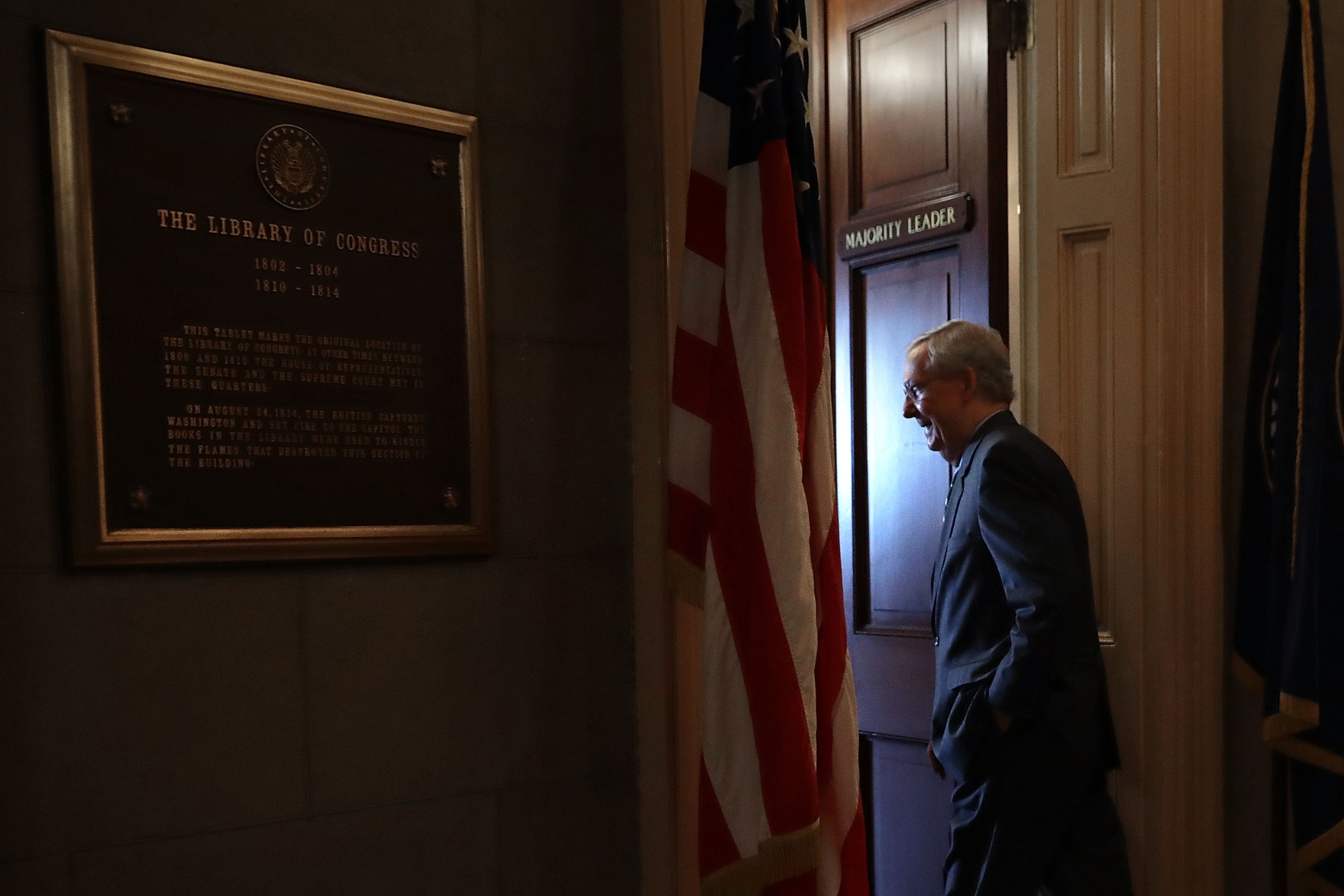 When President Trump ran on a promise to “repeal and replace the disaster that is Obamacare,” he had plenty of support from congressional Republicans. They had tried dozens of times to strike down President Obama’s signature health care law, but so long as Obama was in office, he could block their efforts.

That was then, and this is now an entirely different era.

While it is a modified version of a plan the House passed in May, the Senate bill retains many of the House bill’s provisions. Republican sponsors and backers say it softens the blow of some of the previous bill’s provisions that could result in people becoming uninsured by extending the period over which the changes would be enacted. Opponents are saying it only extends the time for enacting changes so that senators who will be up for reelection in six years might be spared the ire of voters who have lost their insurance.

Now that the Senate has revealed its plan, we’ve gone back into our archives to identify and explain the key issues of the health care law, including Medicaid expansion, the individual mandate and essential health benefits.

One of the biggies: Medicaid rollback

One of the key provisions of the Affordable Care Act, or Obamacare, was the expansion of Medicaid coverage to adults whose incomes are so low that they could not afford to buy insurance. Before expansion, most states’ Medicaid programs paid for insurance coverage for children, disabled adults and seniors’ nursing care.

The federal government provided money to the states to fund the expansion, but 19 states refused the money – and thus the expansion.

The new bill would phase out Medicaid expansion in the states that participated. That could be a disastrous move, many health care advocates fear, even though Republicans view that as a way to control costs.

West Virginia University public policy scholar Simon Haeder explained in a June 7, 2017 article that Medicaid long ago ceased to be a program for the poor and instead “provides the backbone of America’s health care system.”

“Indeed, it is the largest single payer in the American health care system, covering more than 20 percent of the population. This amounts to 75 million American children, pregnant women, parents, single adults, disabled people and seniors.

“To put this in perspective, this is about the same number of individuals as the nation’s two largest commercial insurers combined. Roughly half of all enrollees are children.”

University of Southern California health economist Darius Lakdawalla, University of Chicago economist Anup Malani and Stanford University professor of medicine Jay Bhattacharya explained that Medicaid is far from a perfect program, however, and could stand an “do-over.” Low reimbursement rates to doctors are a big problem, they wrote.

“Prior studies suggest that about one-third of physicians nationwide refuse to accept new patients on Medicaid, and this problem is even worse in urban areas.

“Rural areas have their own problems with the program. Their residents are poorer and more likely to be on Medicaid. The prevalence of Medicaid coverage, and its stingier reimbursements, is one reason why hospitals in rural areas have closed down.”

Republicans detested one provision of Obamacare so much that they contested it – all the way to the Supreme Court. This is the so-called individual mandate, or the requirement that all people above a certain income buy insurance or else face a penalty. Opponents of the mandate said the requirement was unconstitutional. In a 5-4 decision on June 28, 2012, the court disagreed, upholding the mandate and drawing the wrath of Republicans, many of whom turned on Chief Justice John Roberts, who authored the majority opinion.

The Senate bill, like its sister House bill, would kill that mandate.

But the purpose of the mandate is to bring healthy people into the insurance market, health policy scholars have written in The Conversation. Insurers need those healthy people to lower risk and buffer against the higher costs associated with sicker people. And without such a mandate, healthy people will not enroll, and the marketplace would crumble.

Georgia State University scholar Bill Custer explained it this way in a March 2017 piece for The Conversation:

“But when healthy individuals choose not to purchase health insurance, insurers are left with costs greater than their premium income. That forces insurers to increase their premiums, which in turn leads healthier individuals to drop coverage increasing average claims costs.

“An adverse selection death spiral results when insurers can’t raise their premiums enough to cover their costs and they leave the market.”

Obamacare required that insurers provide coverage for certain services deemed to be basic, or essential, to good health. The goal was to prevent insurers from offering pared-back plans that would leave consumers empty-handed in time of medical need. These included such things as maternity benefits, emergency care and hospitalization.

This provision has long irked conservative Republicans, who view it as not only costly but also an example of governmental intrusion. Like the House bill, the Senate bill allows states more choice about these essential health benefits.

West Virginia’s Simon Haeder explained in a March 2017 piece how the essential health benefits came about:

“Even when essential services requirements were in place before the ACA, they were often fairly weak and allowed insurers to make coverage optional or to cap allowable benefits. This greatly affected what and how much care people had access to.

“Thus, the EHB provisions were included in the ACA, for many reasons. First, the ACA was intended to provide coverage that offers viable protection against some of the most basic health care costs Americans experience.” 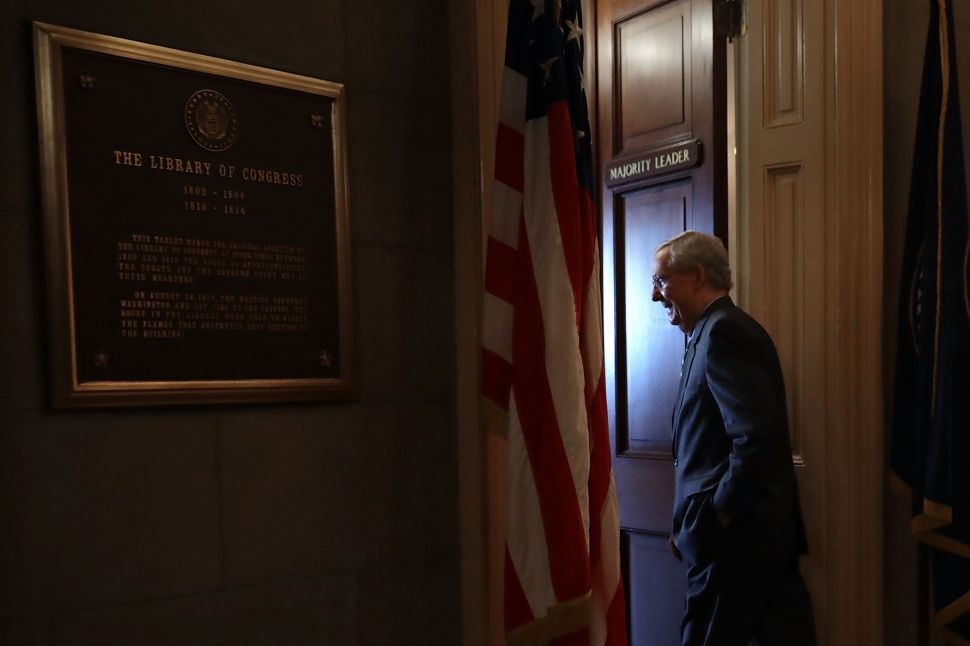