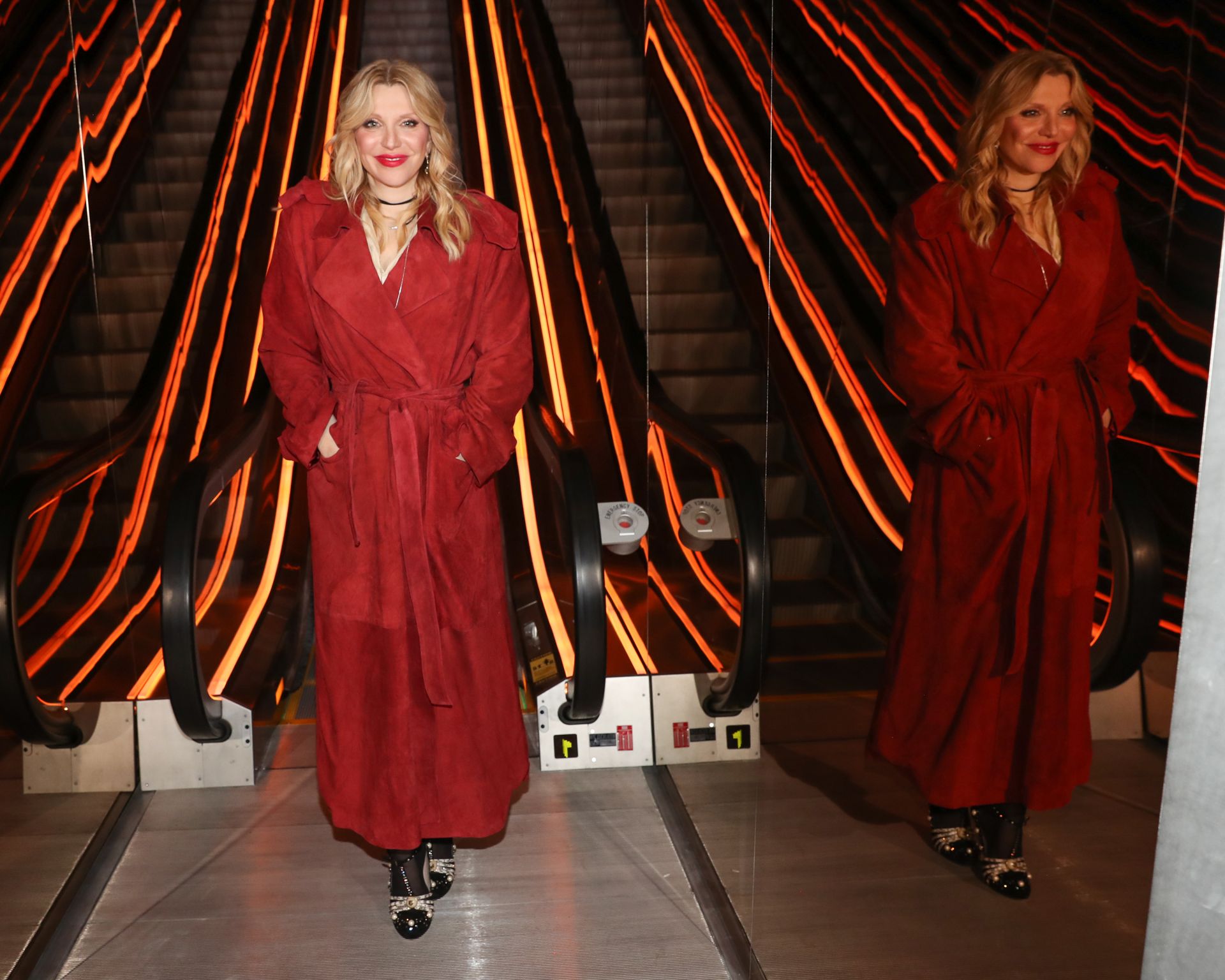 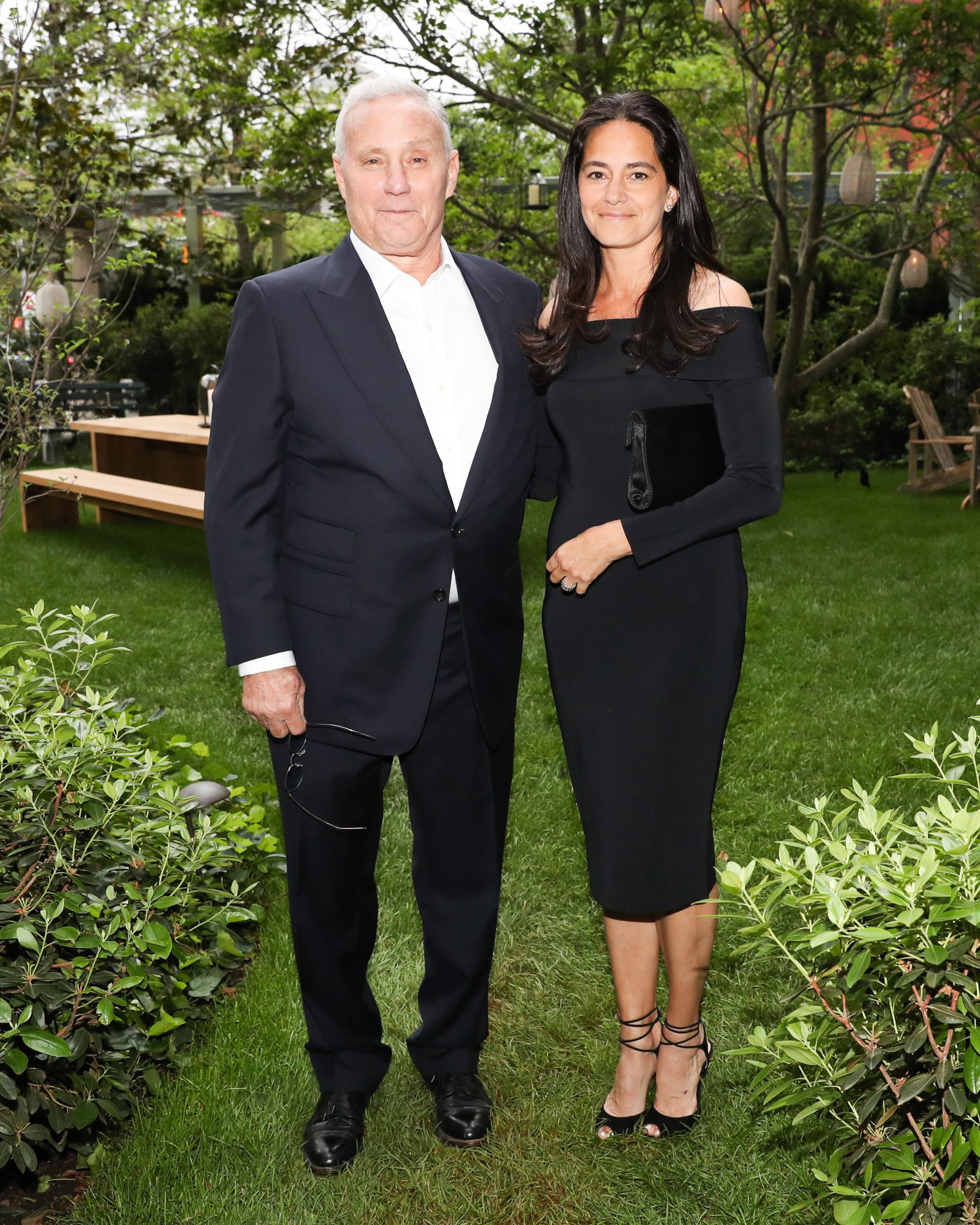 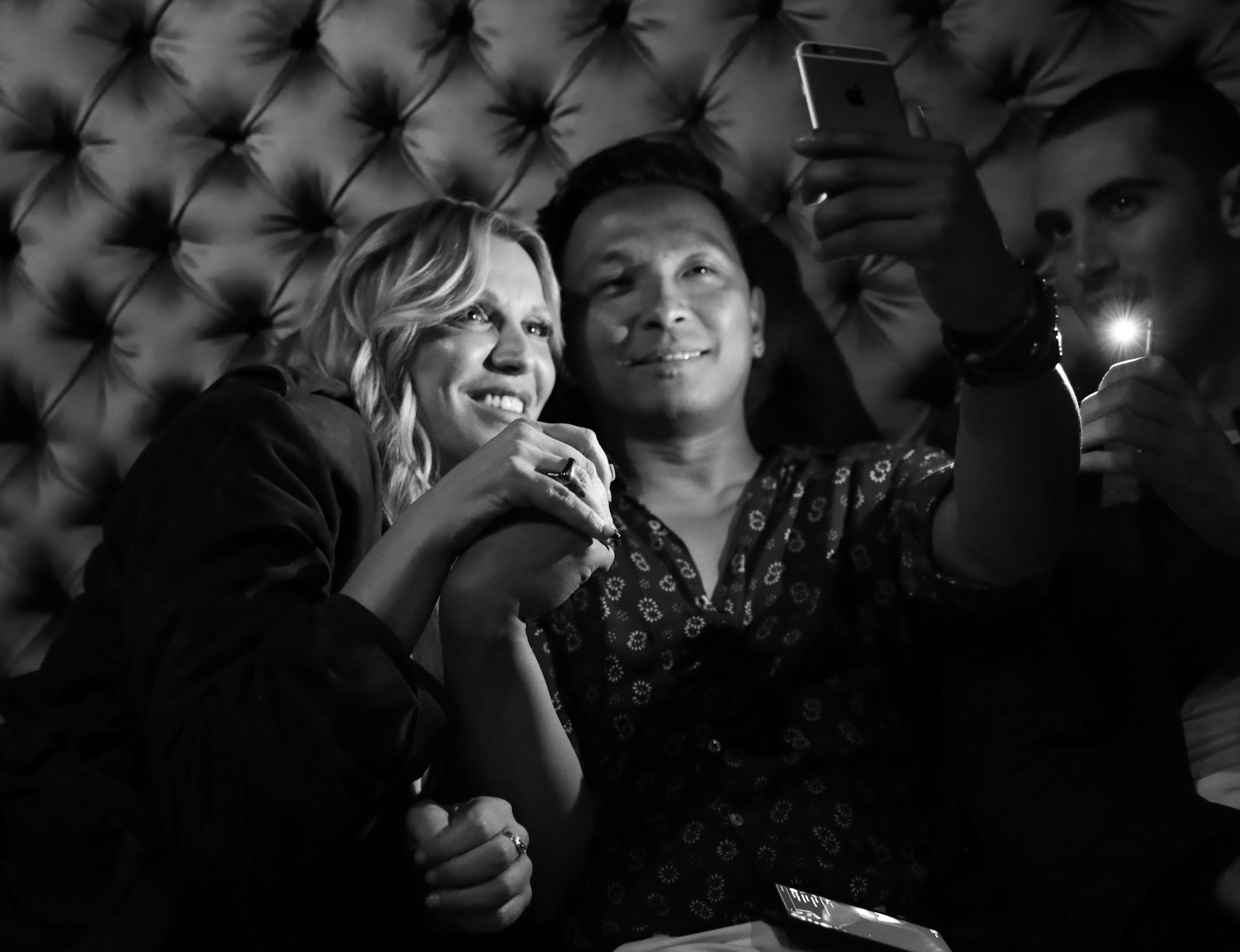 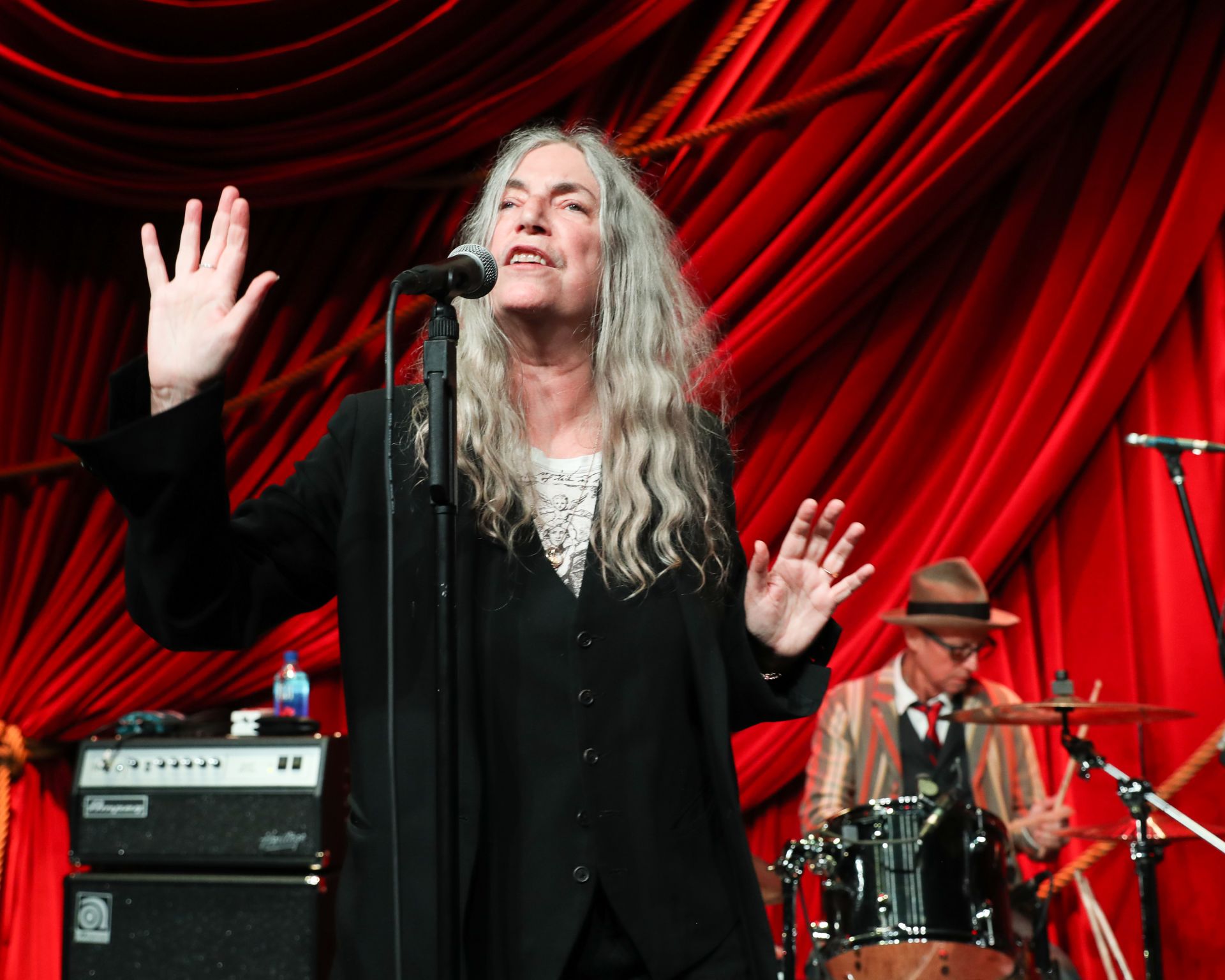 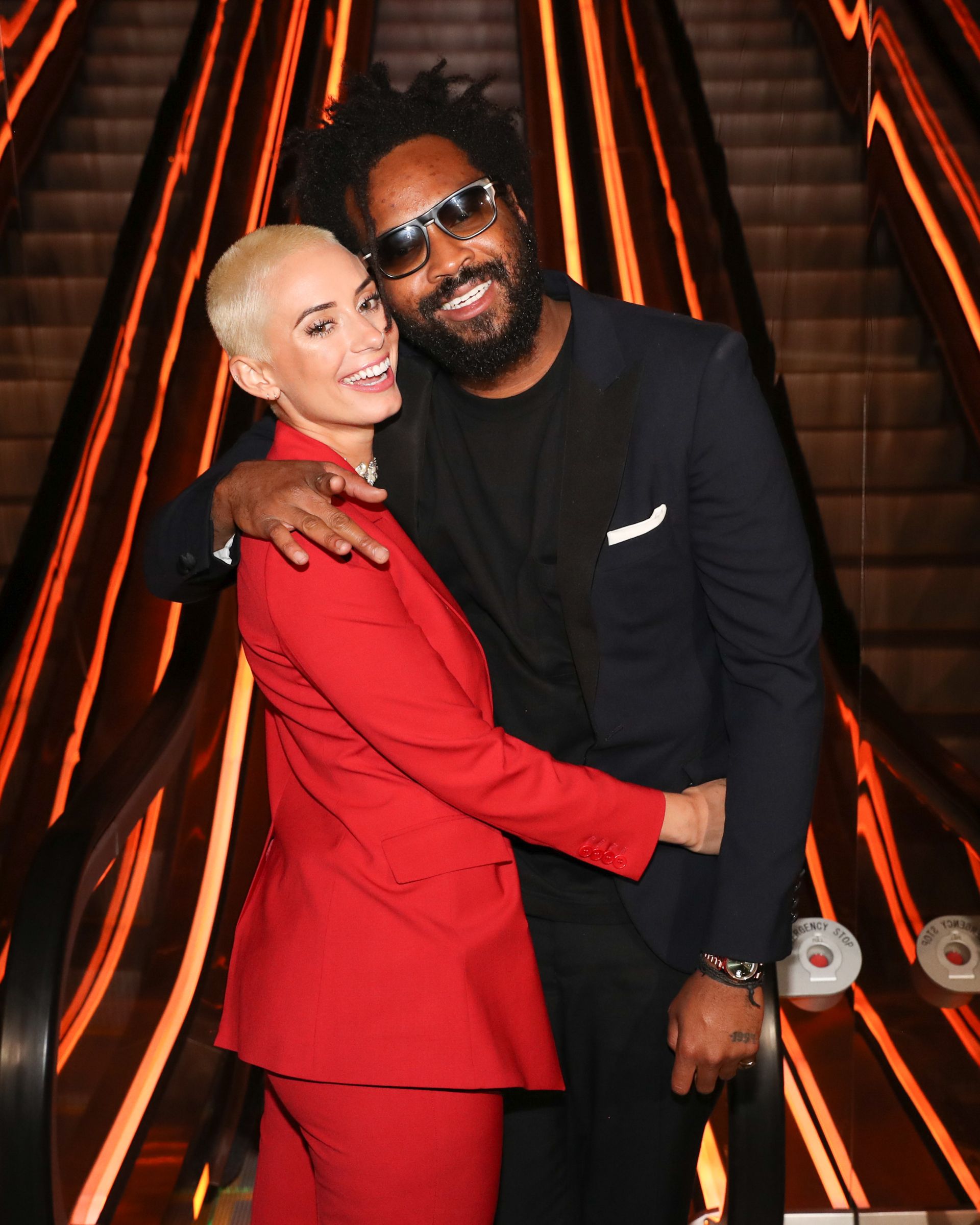 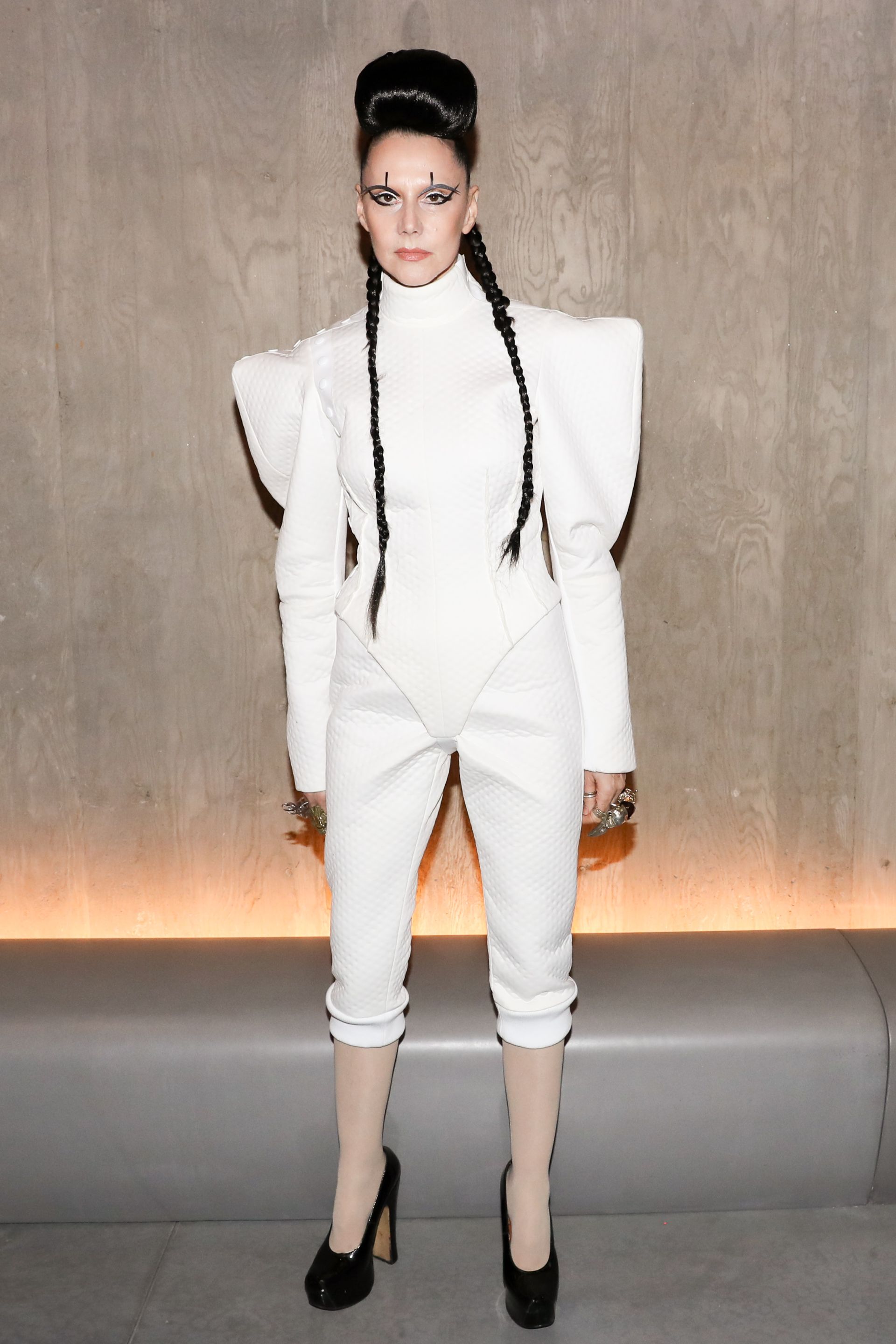 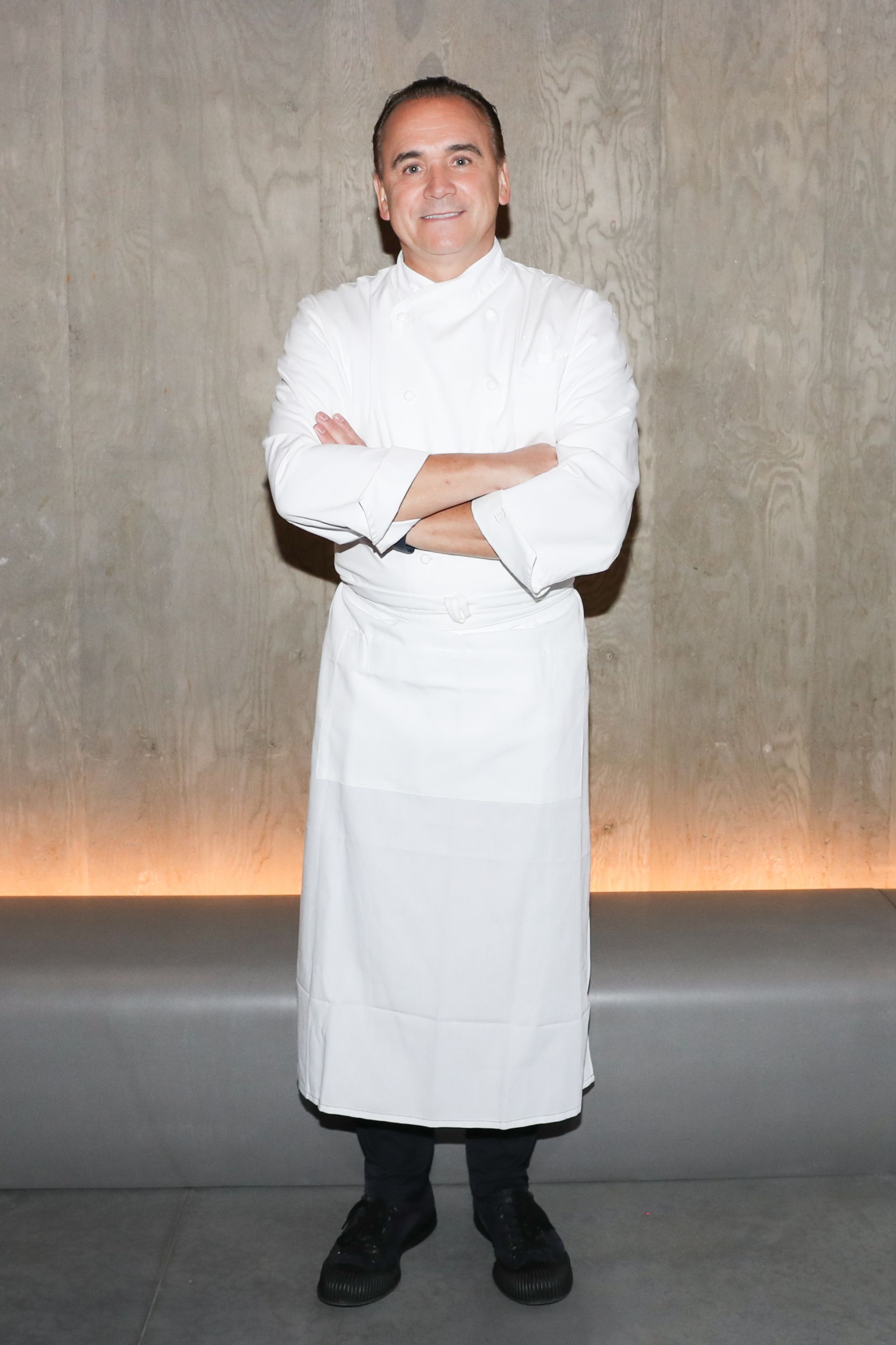 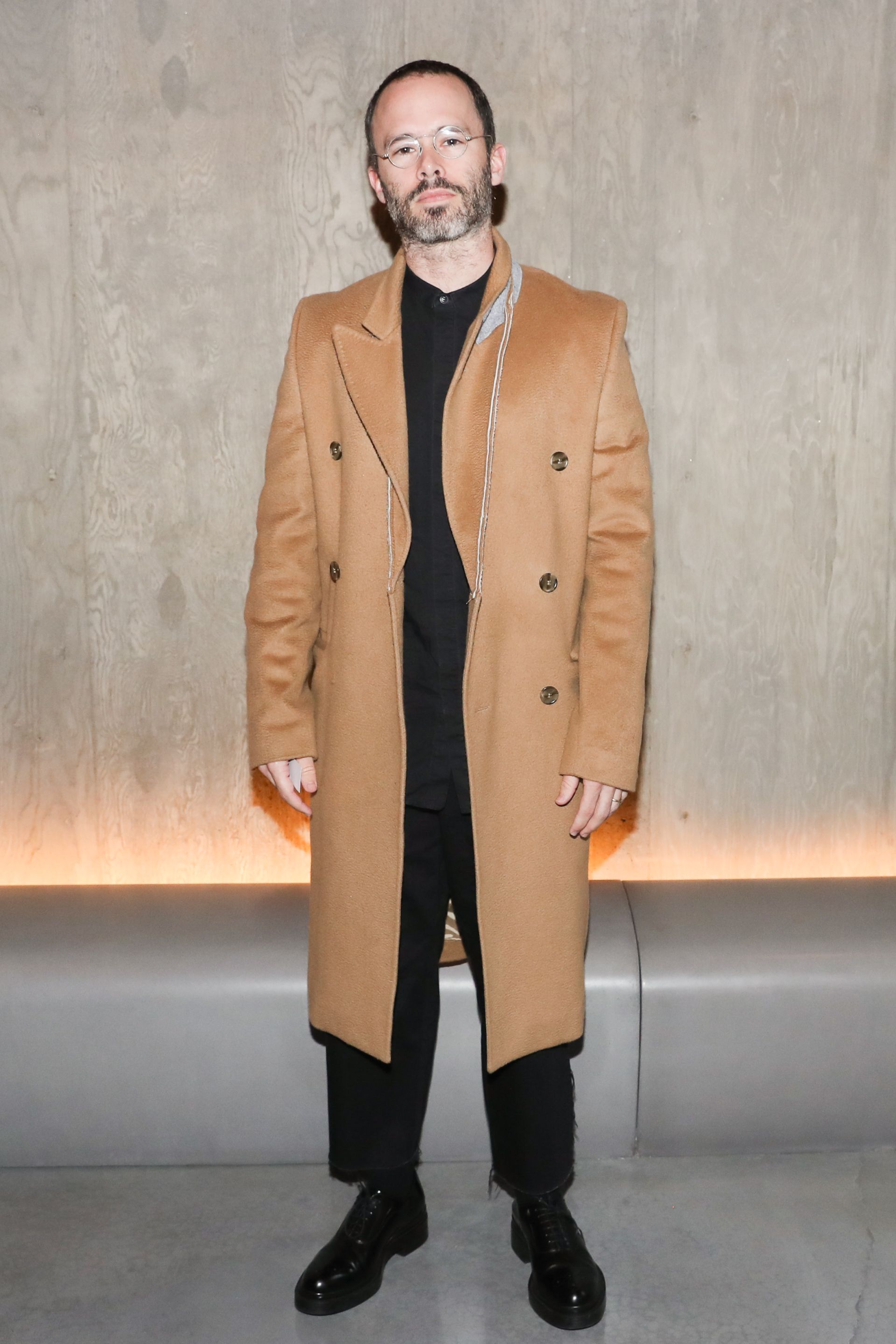 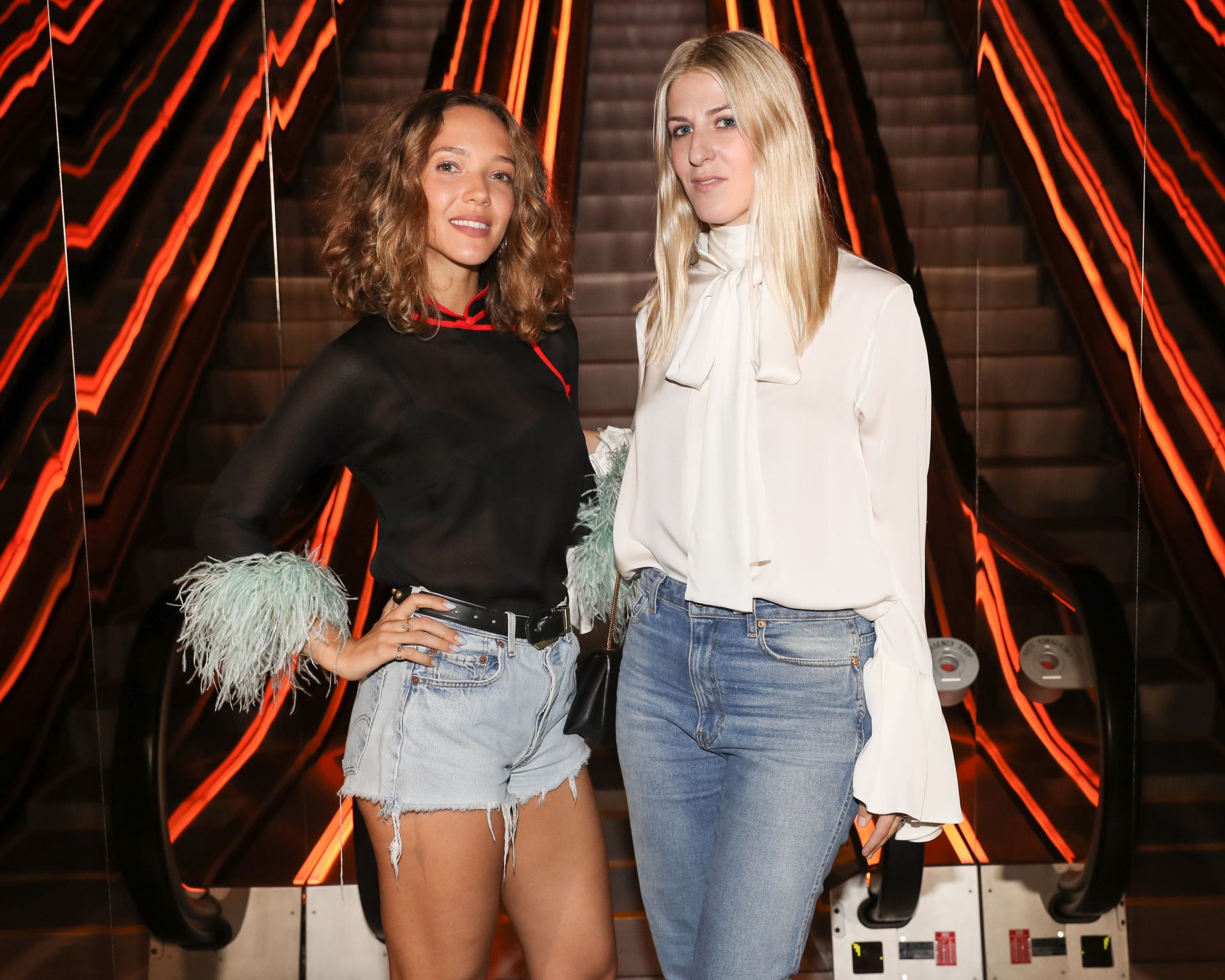 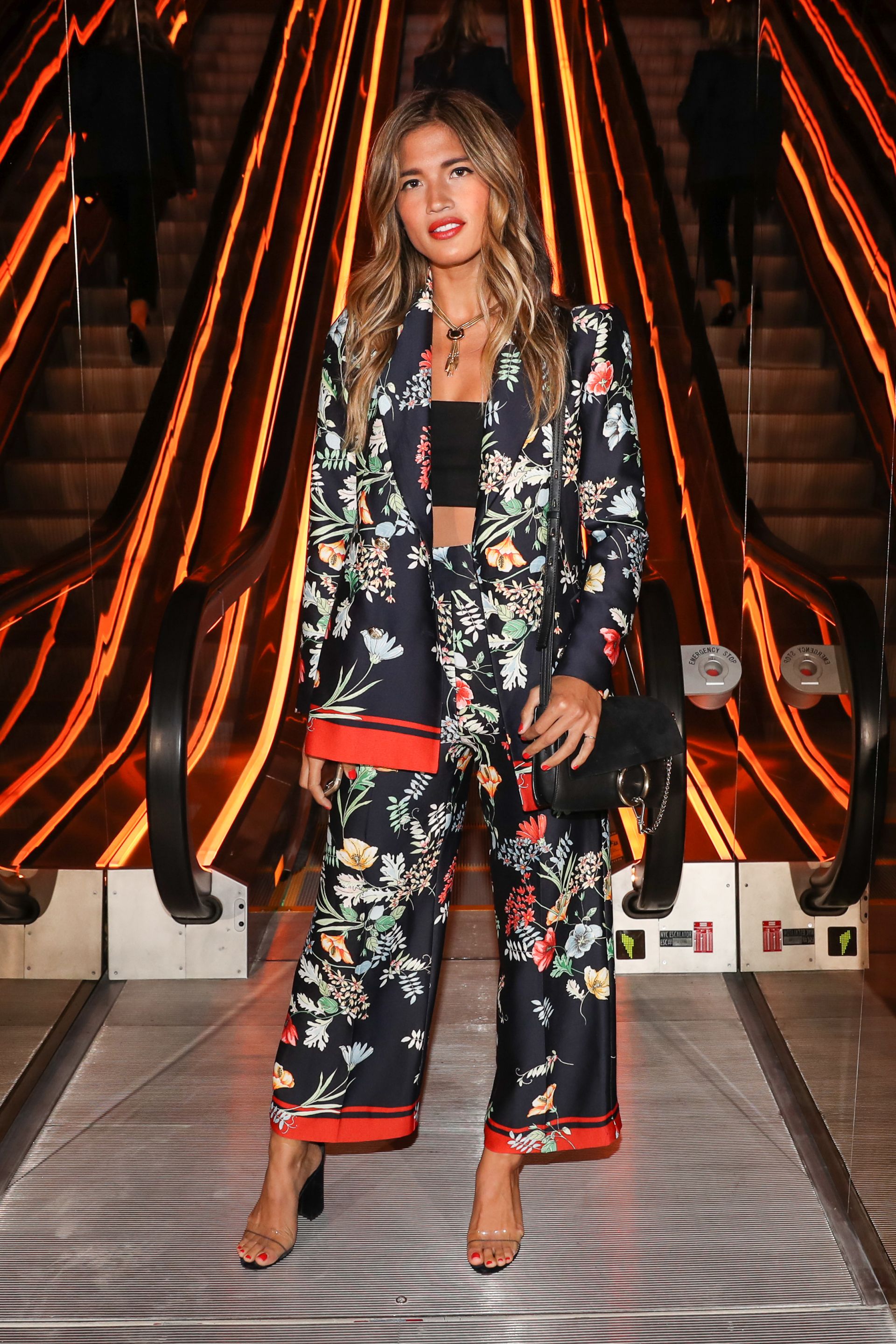 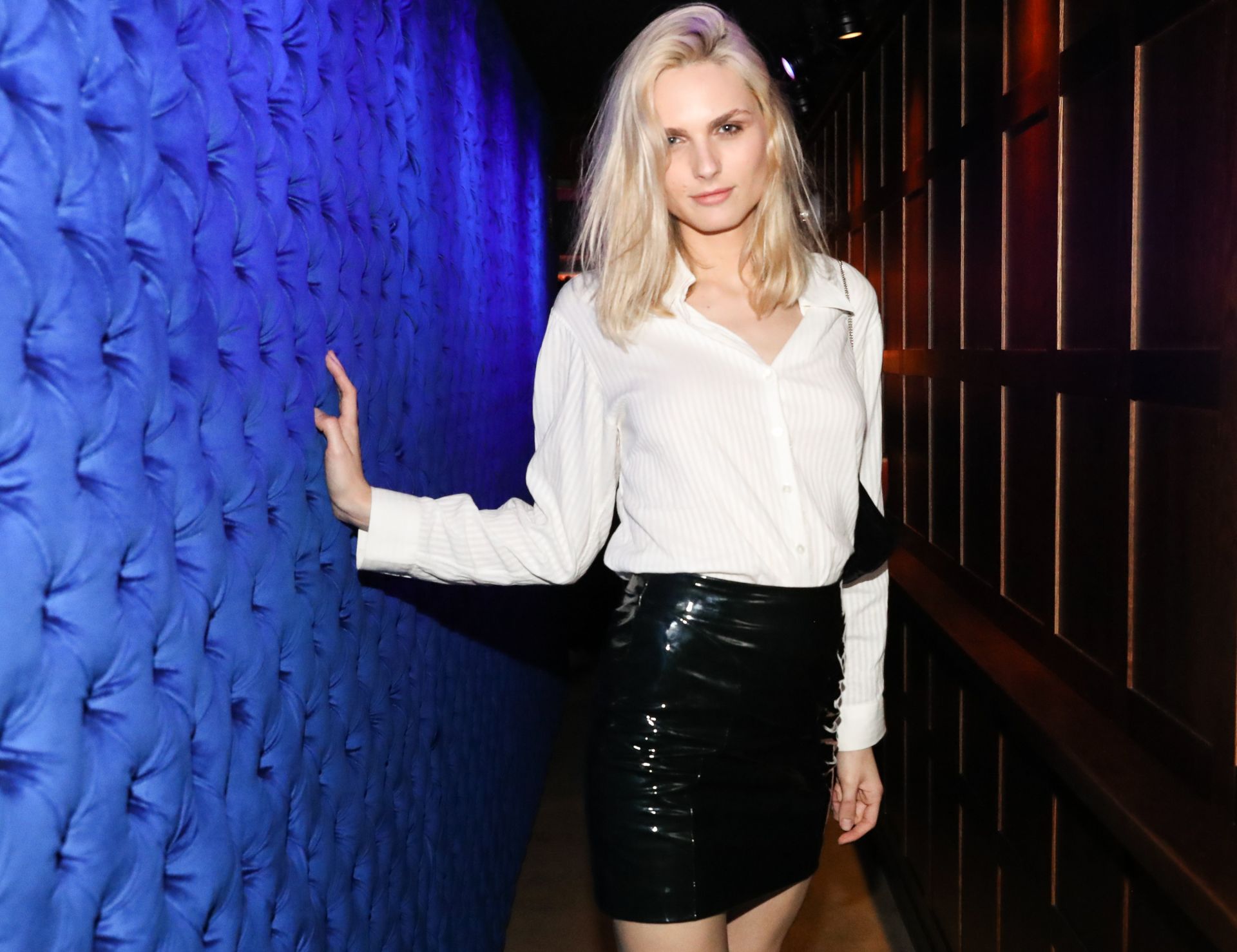 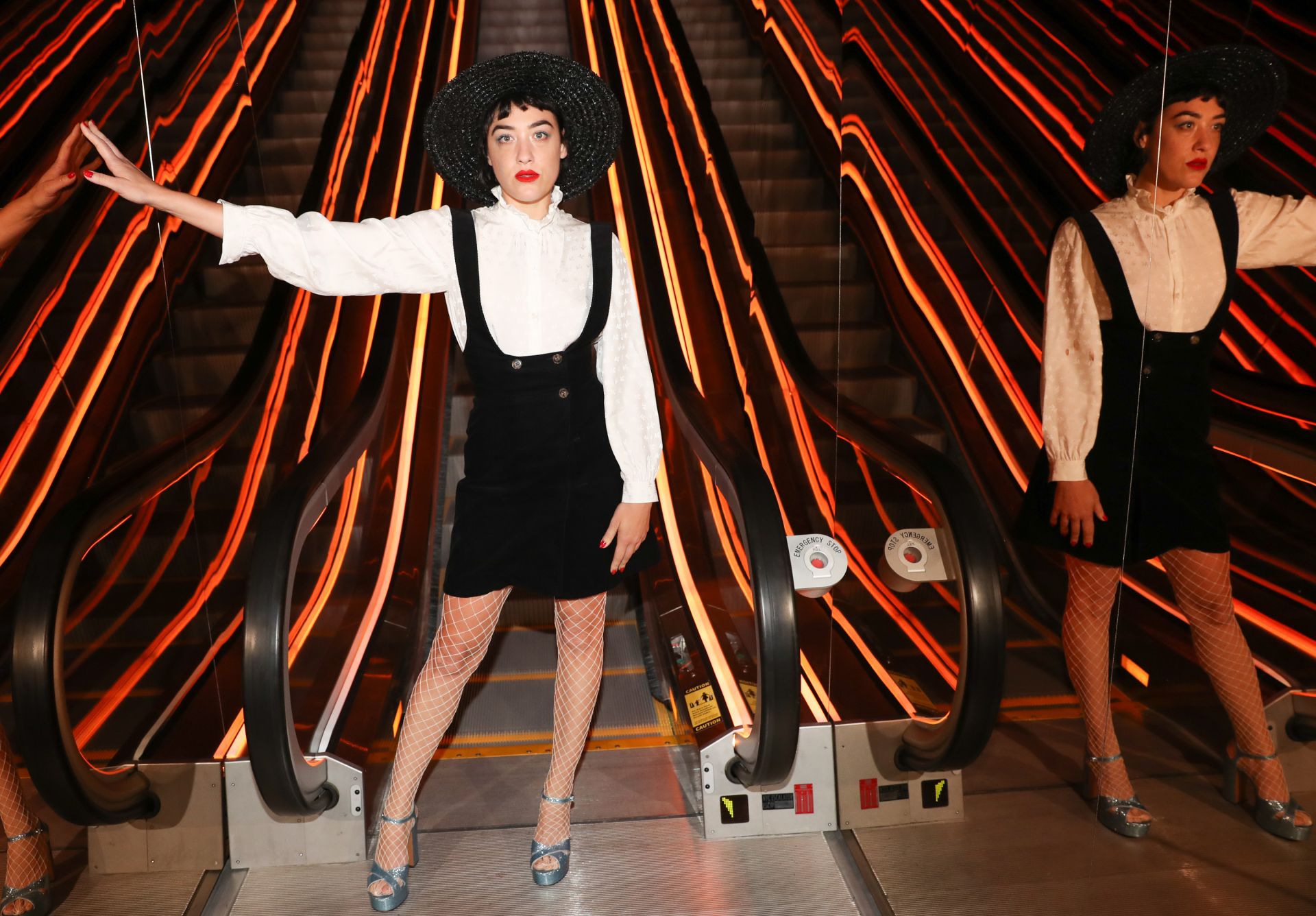 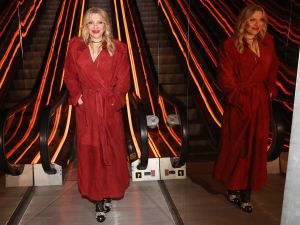 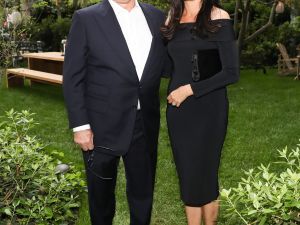 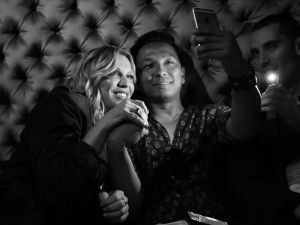 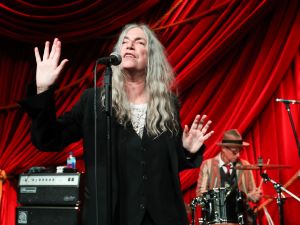 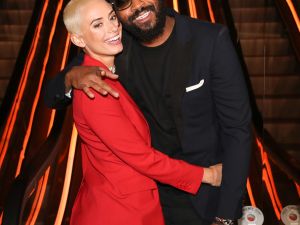 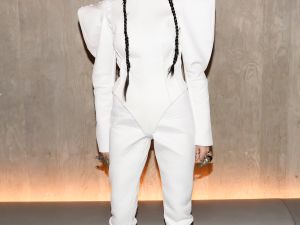 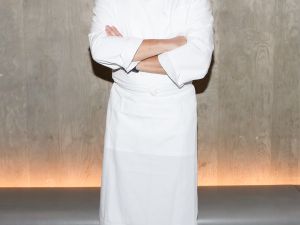 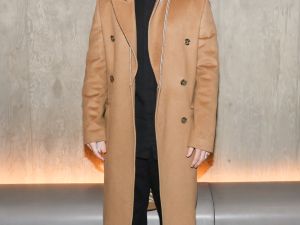 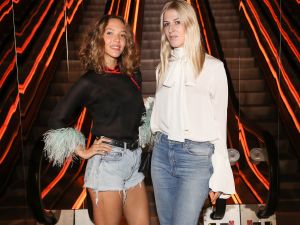 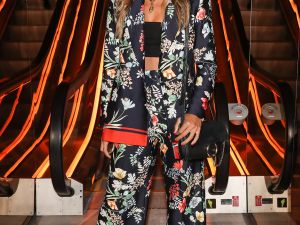 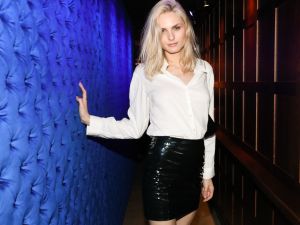 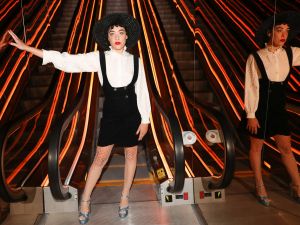 His hedonistic days may be far behind him, but 70-year-old hotelier and former nightlife impresario Ian Schrager still remembers the formula for what is needed to create and maintain the intangible commodity of “buzz.” It’s an alchemy that requires, first and foremost, human bodies, and that’s exactly what was provided en masse last night at the opening of his newest venture, Public Hotels, at 215 Chrystie Street.

Rates at the Lower East Side luxury property start at just $150 per night, and its 188,600-square-foot layout gives new meaning to the word “sprawling.” To kick off the opening celebration, Schrager hosted a seated dinner orchestrated by Chef Jean-Georges Vongerichten. At a table to my left sat Courtney Love and longstanding nightclub hostess Susanne Bartsch who sat side-by-side, reminiscing of Schrager’s inaugural and undoubtedly most infamous property, Studio 54. “Around midnight, they’ll be some hot and sweaty dancing downstairs,” Schrager promised before dinner began as a room packed full of 320 selected guests cheered him on. Among Love and Bartsch, there were even more recognizable faces like Ashley Olsen and artist Daniel Arsham, but rubbing their elbows was every possible human being who might provide some sort of benefit to the hotel in its future both near and far.

There was Mickey Drexler, who had quit his longtime post as CEO of J.Crew just 48 hours earlier. There was Luigi Tadini, co-founder of high-profile event planning firm The Gathery. There was ELLE‘s newly appointed Creative Director Ruba Abu-Nimah alongside Gucci-endorsed illustrator Angelica Hicks and Vogue cover girl Adwoa Aboah who came with a healthy dose of fellow models in tow. Even Andrew Saffir, creator of the tight knit Cinema Society, left his own post-screening after party for Beatriz at Dinner held at the nearby Mr. Purple rooftop to see what all of the hype was about.

“I always think there’s an opportunity to do something distinctive, no matter how crowded the market is or how much supply there is,” Schrager mused to us after dinner had closed, and the space opened up to even more guests. “We’re in the Mona Lisa business, and that’s what we’re trying to do here. If you build something special, people will come.”

And come they did. In total, over 1,500 guests filtered through the space – from the lobby, to the dining room, up to the 18th floor rooftop, and back down to the basement. The heady maze of air-kissing and champagne gave way to plus ones and Tinder matches until it was all shuttered suddenly around midnight. Police cleared away the masses as legendary punk crooner Patti Smith belted her final tune. It was exactly what Schrager had promised, and so much more.