I am so bored of hearing that Soft Brexit is just remain with a different name. People who say this are entirely wrong. Soft Brexit is far worse than remaining in the EU because it reduces Britain to little more than a colony ruled by Brussels.

Officially, Soft Brexit represents the idea that Britain could leave the EU but remain within certain bodies like the European Single Market and the Customs Union. But membership comes with requirements that make staying in them far more onerous.

The British often complain about laws being made abroad; around 75 percent of UK law is made by the unelected government in Brussels. You might think leaving the EU would end this shocking practice, but much of this law relates to the Single Market and applies to countries that are members of it, even if they are not part of the EU itself.

The arbitrator of these laws is the European Court of Justice, and the EU would insist the UK remained subject to its rulings. In practice, this means European judges would be able to overrule the British government and the UK Supreme Court, as they can now. There is also the EFTA Court, which exists to circumvent rules preventing non-EU countries being subject to the rulings of foreign courts.

The other differences between the EFTA Court and the ECJ are so minimal they are not worth explaining.

If Britain stays in the Customs Union, it will be banned from being able to strike trade deals, as it is at the moment. It will also be unable to be a member of the World Trade Organization, but given that Britain would not be able to make trade deals, being a member would be pointless anyway.

The EU has a solid track record of being appalling at negotiating trade deals, so Soft Brexit would mean Britain would remain part of Europe’s splendid isolation from much of the world economy. As Europe stagnates and Asia rises, this isolation is likely to make all Customs Union members much poorer.

In order to remain in the Single Market and the Customs Union, the EU is likely to insist that Britain accepts free movement of labor. This is the system by which any EU national can move to any other country. It worked quite well until a series of very poor Eastern European countries joined the EU.

Polish, Latvian and Romanian people have flooded Britain, depressing wages for low skilled workers and putting unprecedented pressure on public services. They are the main reason net migration to the UK is around 300,000 a year, a number far higher than Britain can cope with. The EU is also committed to bringing millions of military aged men from the Islamic world. These migrants would have the legal right to live in Britain as little as four years after getting into the EU.

In terms of financial contributions, soft Brexit doesn’t help Britain either. Norway pays the EU $950m a year to be in the Single Market, almost as much per capita as the British. The UK would be asked to make a similar contribution under Soft Brexit.

In fact, the UK’s contribution might actually increase from its current level of $17 billion a year because it currently has a series of rebates on EU membership fees that would disappear after Brexit. Obviously, losing the rebate would not be a problem if Britain was not paying any membership fees to the EU, but if it does then losing the rebate could be a financial catastrophe.

Brussels also wants a payment for the “divorce,” but they miss the fact their own rules do not require member states to pay them if they choose to leave. EU leaders seem to have confused a membership body with a marriage; you can divorce your wife but you cannot divorce your golf club.

Imagine telling Dollar Shave Club you no longer wanted to be a member and them handing you a divorce bill requiring four years worth of membership fees. You would tell them to stick their bill where the sun doesn’t shine, especially once they told you that you would receive no membership benefits in exchange for this fee.

This is what the EU is proposing when it comes to the $70 billion it wants the UK to give it to leave. The UK is not obliged to give the EU anything, so this payment would only need to be paid to bribe the EU into allowing Britain to have a Soft Brexit.

If all of this sounds like Soft Brexit is as bad as membership of the EU, then it is about to get a lot worse. Soft Brexit may mean laws from Brussels, foreign courts, and huge fees, and it does not allow Britain any control of these things. When the UK leaves the EU, its seat on the European Commission and its seats in the European Parliament disappear.

Soft Brexit is a proposal to pay the EU $70 billion in exchange for changing Britain’s status from a member of the EU to a colony ruled by it. The UK would have all the requirements it has now but none of the representation. Essentially, the country would be ruled by a foreign power for the first time since 1066.

The reason politicians are proposing Soft Brexit is because it’s so unreasonable. They hope Soft Brexit will prove so unpopular that after a few years Britain will come begging for full membership again, which the EU will to, but with a few provisos including the abolition of the pound and adoption of the Euro.

The British government is pretty lame after the 2017 election, but it is vital this weakness is not hijacked by Soft Brexit. Addiction to the EU is Britain’s greatest risk. 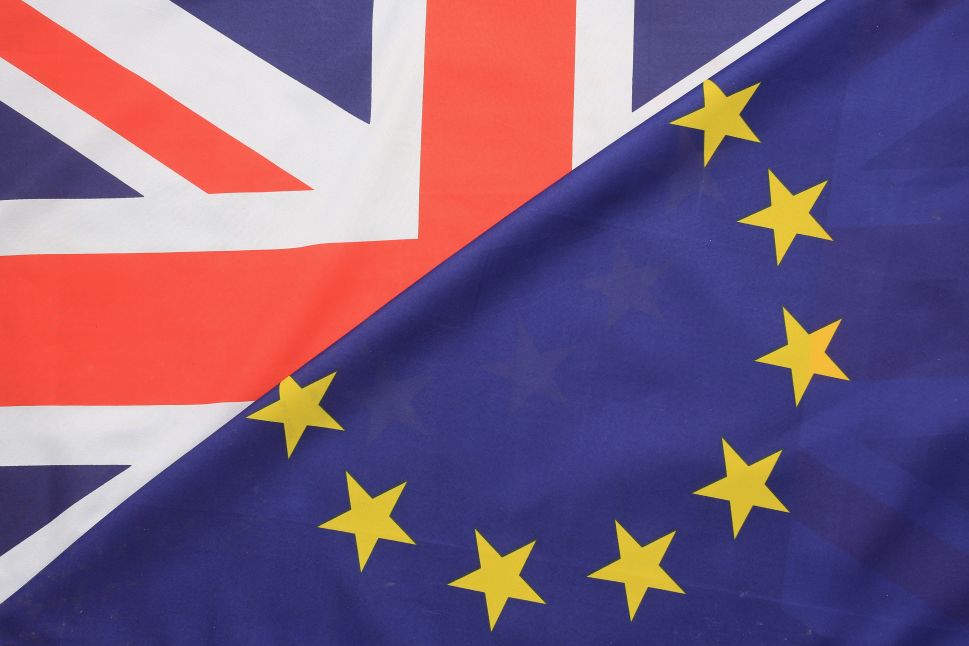