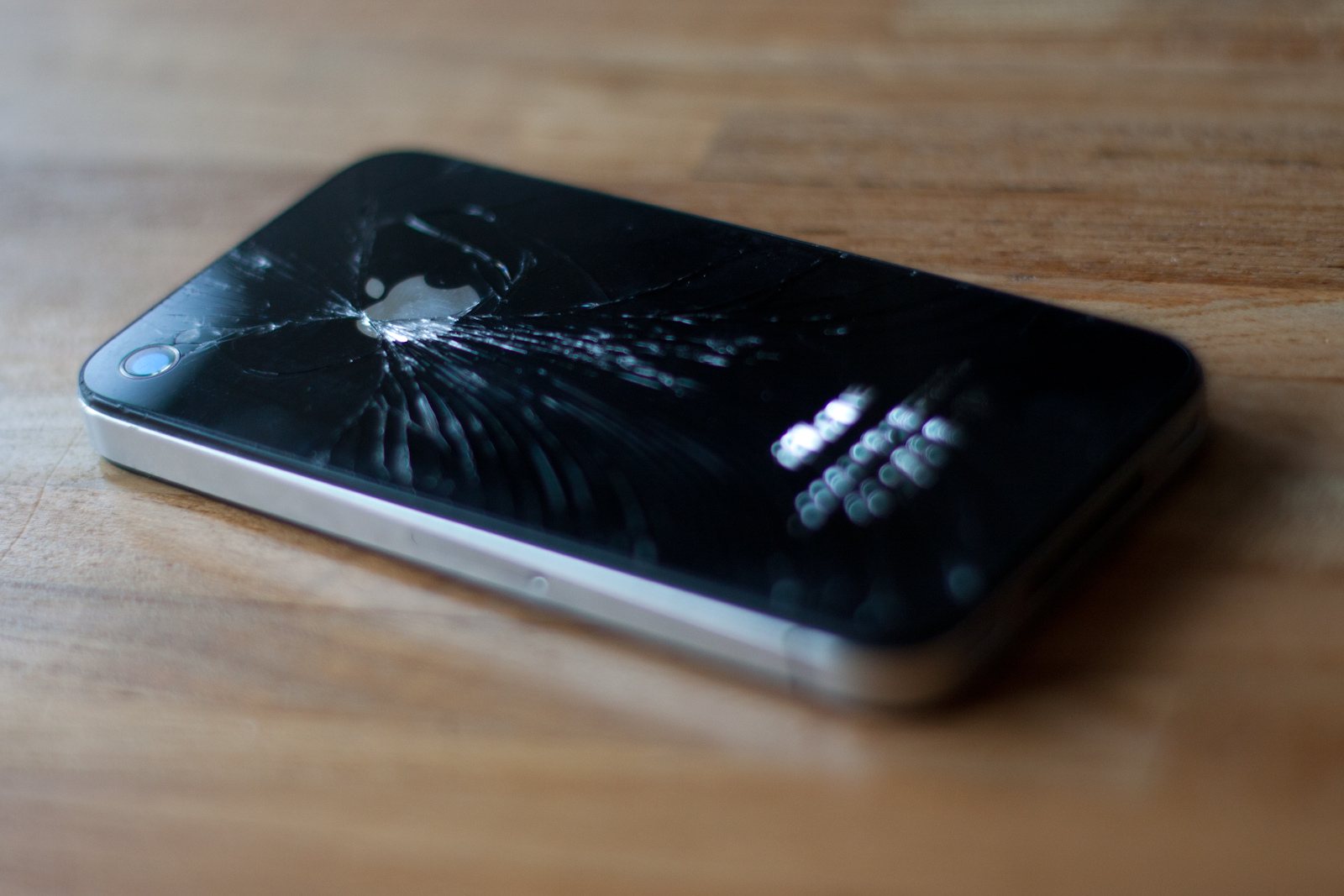 It was supposed to bring us all together. Peter Werkman/Flickr

Sometime around 2011 or 2012, it suddenly became very easy to predict what people would be doing in public places: Most would be looking down at their phones.

For years, mobile phones weren’t much to look at. The screens were small, and users needed to press the same key several times to type a single letter in a text. Then, 10 years ago – on June 29, 2007 – Apple released the first iPhone.

“Every once in a while a revolutionary product comes along that changes everything,” former Apple, Inc. CEO Steve Jobs said during the iPhone’s introductory news conference.

Within six years, the majority of Americans owned a smartphone – embracing the new technology perhaps faster than any other previous technology had been adopted.

Today, smartphones seem indispensable. They connect us to the internet, give us directions, allow us to quickly fire off texts and – as I discovered one day in spring 2009 – can even help you find the last hotel room in Phoenix when your plane is grounded by a dust storm.

Yet research has shown that this convenience may be coming at a cost. We seem to be addicted to our phones; as a psychology researcher, I have read study after study concluding that our mental health and relationships may be suffering. Meanwhile, the first generation of kids to grow up with smartphones is now reaching adulthood, and we’re only beginning to see the adverse effects.

In the beginning, sociologist Sherry Turkle explained, smartphone users would huddle together, sharing what was on their phones.

“As time has gone on, there’s been less of that and more of what I call the alone together phenomenon. It has turned out to be an isolating technology,” she said in the 2015 documentary “Steve Jobs: The Man in the Machine.” “It’s a dream machine and you become fascinated by the world you can find on these screens.”

This is the new normal: Instead of calling someone, you text them. Instead of getting together for dinner with friends to tell them about your recent vacation, you post the pictures to Facebook. It’s convenient, but it cuts out some of the face-to-face interactions that, as social animals, we crave.

More and more studies suggest that electronic communication – unlike the face-to-face interaction it may replace – has negative consequences for mental health. One study asked college students to report on their mood five times a day. The more they had used Facebook, the less happy they were. However, feeling unhappy didn’t lead to more Facebook use, which suggests that Facebook was causing unhappiness, not vice versa.

Another study examined the impact of smartphones on relationships. People whose partners were more frequently distracted by their phones were less satisfied with their relationships, and – perhaps as a result – were more likely to feel depressed.

Nevertheless, we can’t stop staring at our phones. In his book “Irresistible,” marketing professor Adam Alter makes a convincing case that social media and electronic communication are addictive, involving the same brain pathways as drug addiction. In one study, frequent smartphone users asked to put their phones face down on the table grew increasingly anxious the more time passed. They couldn’t stand not looking at their phones for just a few minutes.

The rapid market saturation of smartphones produced a noticeable generational break between those born in the 1980s and early 1990s (called millennials) and those born in 1995 and later (called iGen or GenZ). iGen is the first generation to spend their entire adolescence with smartphones.

Although iGen displays many positive characteristics such as lower alcohol use and more limited teen sexuality, the trends in their mental health are more concerning. In the American Freshman Survey, the percentage of entering college students who said they “felt depressed” in the last year doubled between 2009 and 2016. The Centers for Disease Control and Prevention reported a sharp increase in the teen suicide rate over the same time period when smartphones became common. The pattern is certainly suspicious, but at the moment it’s difficult to tell whether these trends are caused by smartphones or something else. (It’s a question I’m trying to answer with my current research.)

Many also wonder if staring at screens will negatively impact adolescents’ budding social skills. At least one study suggests it will. Sixth graders who attended a screen-free camp for just five days improved their skills at reading emotions on others’ faces significantly more than those who spent those five days with their normal high level of screen use. Like anything else, social skills get better with practice. If iGen gets less practice, their social skills may suffer.

Smartphones are a tool, and like most tools, they can be used in positive ways or negative ones. In moderation, smartphones are a convenient – even crucial – technology.

Yet a different picture has also emerged over the past decade: Interacting with people face to face usually makes us happy. Electronic communication often doesn’t.

Jean Twenge is a Professor of Psychology at San Diego State University. This article was originally published on The Conversation. Read the original article. 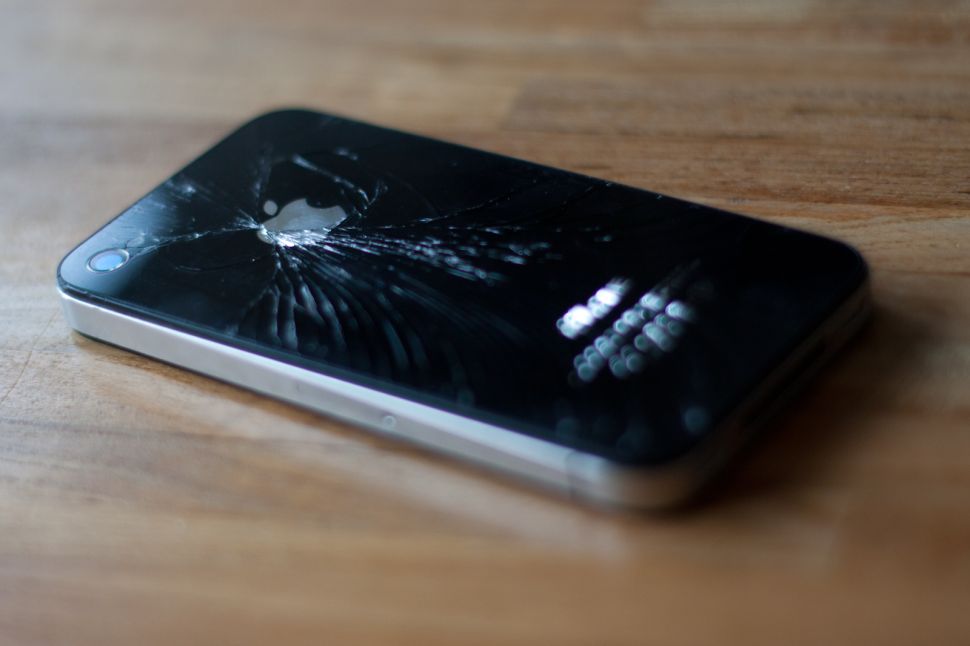