Iran launched between four and six missiles into Syria last week. The missiles travelled a distance of over 700 kilometers, equivalent to 435 miles.

This should worry every nation across the globe.

Iran’s missile launch was a response to the two simultaneous terror attacks that rocked—literally and figuratively—Teheran the week before. Striking both the mausoleum of the founder to the Islamic Republic of Iran, the Ayatollah Khomeini, and the Iranian Parliament, the attacks resulted in 17 dead and over 50 wounded. It was a terrifying wake up call for Teheran.

Sunni ISIS, operating out of their base in Syria, successfully struck the heart of Shiite Iran. These attacks necessitated a counter response. Iranians needed to make a very big statement—and they did.

While the thunderous message was directed at ISIS in Syria, it was heard by everyone.

We now have irrefutable evidence that Iran can hit her enemies. She can hit Sunni strongholds with ease—especially their all-important oil fields. And if Iran can do that, she can also hit Israel’s Golan Heights. Israel is in range of Iran’s missile capabilities.

Iran has not been shy in talking about targeting ISIS sites in Syria. They are not disputing intelligence sources suggesting that missiles hit their target. In fact, while they are calling the strike “successful,” they admit that it was a “limited” success. They explained that their missiles were launched from Iran and flew over Iraq before landing on ISIS in Syria.

Of course, Iran has an agenda in releasing details about this attack. Iran’s foreign ministry has given us an entree into their agenda.

According to the adviser to the Iranian foreign minister, a.k.a. the mouthpiece of the Iranian regime, “The presence of Americans in the region is illegal; The U.S. should leave Syria sooner or later.”

In true Iranian form, he continued by explaining that, “The Saudis and Americans are the main recipients of this message.”

He pointed out that despite the attack targeting militant groups that Iran blames for the Tehran attacks, Israel “is the main enemy” of Iran, and now Israel “has to worry about [its actions].”

He further explained that Israel must understand that Iran can—and will—hit Israel. He said, “I think [Israel] understood the rockets’ messages well.” He added, “We are targeting terrorists only, and the countries that support them must know what it means when we use these missiles.”

This attack was not a warning; it was a test.

Iranian leadership was testing a theory: Could they launch ballistic missiles hundreds of miles with an explosive warhead carrying hundreds of pounds of explosive and hit their target? Yes. Yes they can.

In this case, the distance was more important than accuracy, which Iran can improve.

Even more than they blame ISIS, Iran blames Saudi Arabia and the United States for the attacks against them. And now, Iran has the operational capability to strike Saudi Arabia, U.S. military bases in the region and Israel, the proxy of the United States. And there has been a lot of chatter in the risk prediction world that Iran is plotting a retaliatory strike against Saudi oil fields, which would have a huge impact on oil prices. 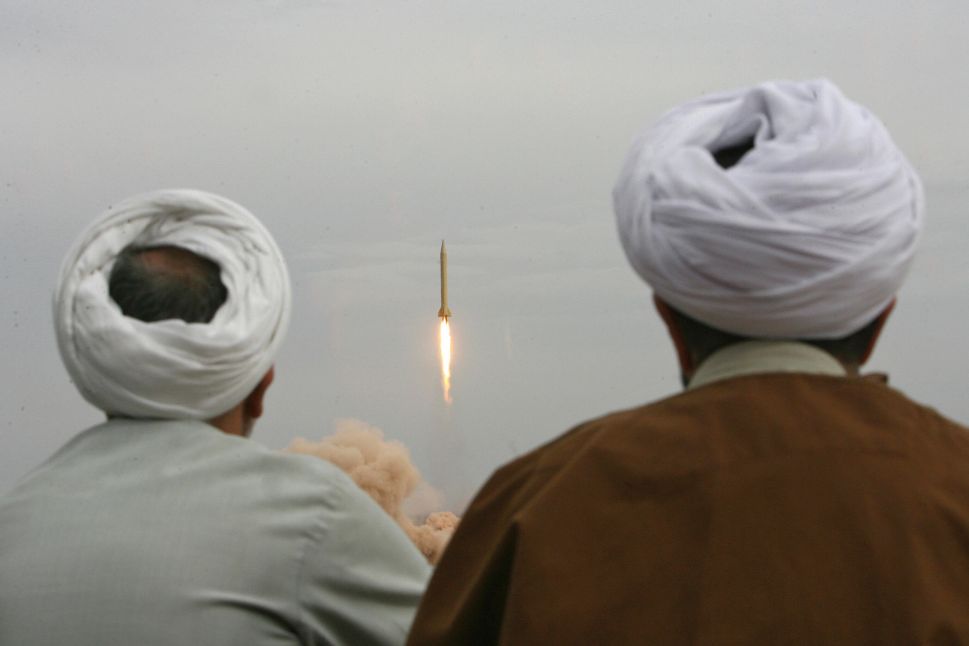