The Democratic establishment is desperately trying to formulate a narrative that gives them a mandate to maintain their political power in response to Sen. Bernie Sanders’ supporters holding Democrats accountable and building an infrastructure to take over or replace the Democratic Party. The Democratic Congressional Campaign Committee (DCCC) and wealthy donors are pouring their resources, finances, and hopes into Georgia special election congressional candidate Jon Ossoff. While the DCCC received criticism for failing to provide substantive support to special congressional elections in Kansas and Montana, where both Democratic candidates were backed by Sanders, the DCCC has doubled down on the party establishment’s preferred strategy of targeting wealthy suburbs.

“Here’s an alt theory about the DCCC. It doesn’t exist to win Congressional races,” tweeted Matthew Stoller, fellow at the Open Markets Program at New America, explaining that the DCCC serves as an apparatus for the Democratic establishment to preserve the status quo. He continues, “2. It really exists as a means of helping the existing Democratic House members govern through threats and candidate recruitment. 3. In 2006, the DCCC took credit for a wave election on Iraq. It fought the mention of Iraq and Democrat in campaigns every step of the way. 4. Rahm Emanuel used the DCCC not to win elections, but to choose the people who would take office during that wave. 5. Rahm Emanuel chose people who would not defund the war, would not stand up to Bush, and would work with corporate lobbyists. 6. Many of the 2006 class of Democrats now are corporate lobbyists.” Stoller added that Rahm Emanuel’s 2006 strategy is being duplicated now by House Minority Leader Nancy Pelosi, whose sole purpose is to prevent any other Democratic leader from tipping the scales of power within the party.

One of the major problems with the DCCC’s strategy to capitalize on Romney voters that switched to Hillary Clinton in 2016 is that this shift toward the center drove the Democratic Party into the ground in the first place. Areas of the country have been widely ignored and economically abandoned. The wealth and income inequality gap continues to widen and wages for the working, middle class and low income Americans remain stagnant. Getting Ossoff in office so that the Democratic leadership can add another moderate and tout it as a victory does nothing to solve the underlying problems of the Democratic Party and Americans. Establishment politics are not the solution; they are the problem. Indeed, Ossoff’s appeal is predicated on trying to “make Trump furious.” He’s branded himself as fiscally conservative and has spoken about curbing “wasteful spending” in order to win over moderate Republicans. Instead of addressing the issues that divide Americans, he toes the line between Democrats and Republicans. As Rolling Stone‘s Matt Taibbi recently wrote, “The true divide in the population has never been between Republicans and Democrats, but between haves and have-nots.”

As the divide between haves and have-nots widens, Democrats ignore voters in favor of their wealthy donors, who would rather see the party pour resources into a Republican-lite rather than a candidate who would embrace policies that would help working, middle class and low income Americans. A strategy that depends on record fundraising and coasting off of anti-Trump rhetoric isn’t sustainable for Democrats’ survival nor is rebuilding the party with corporate, fiscally conservative Democrats that lead to the decline of the Democratic Party in the first place. 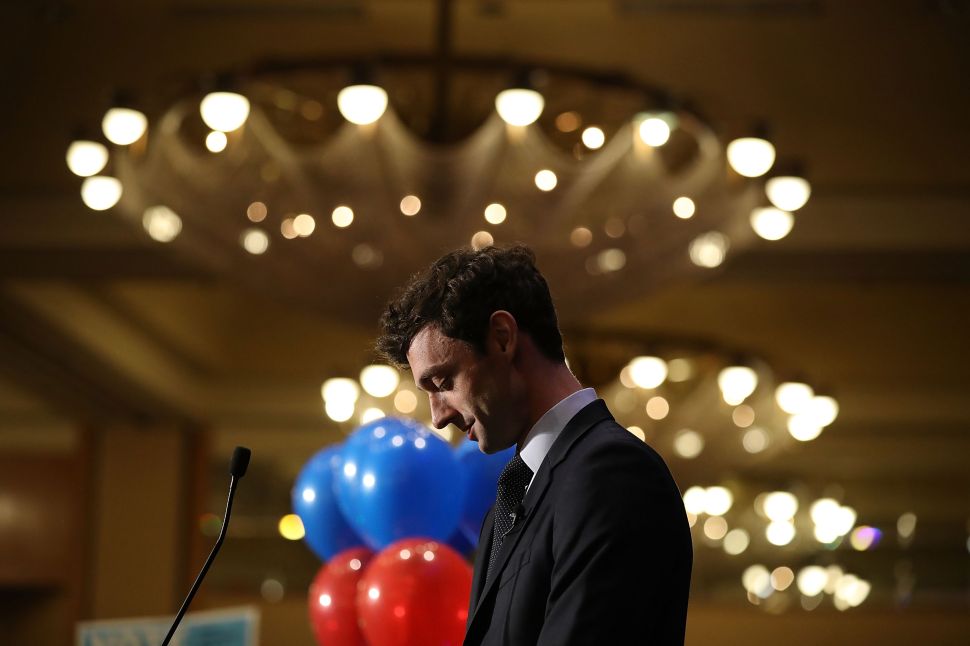