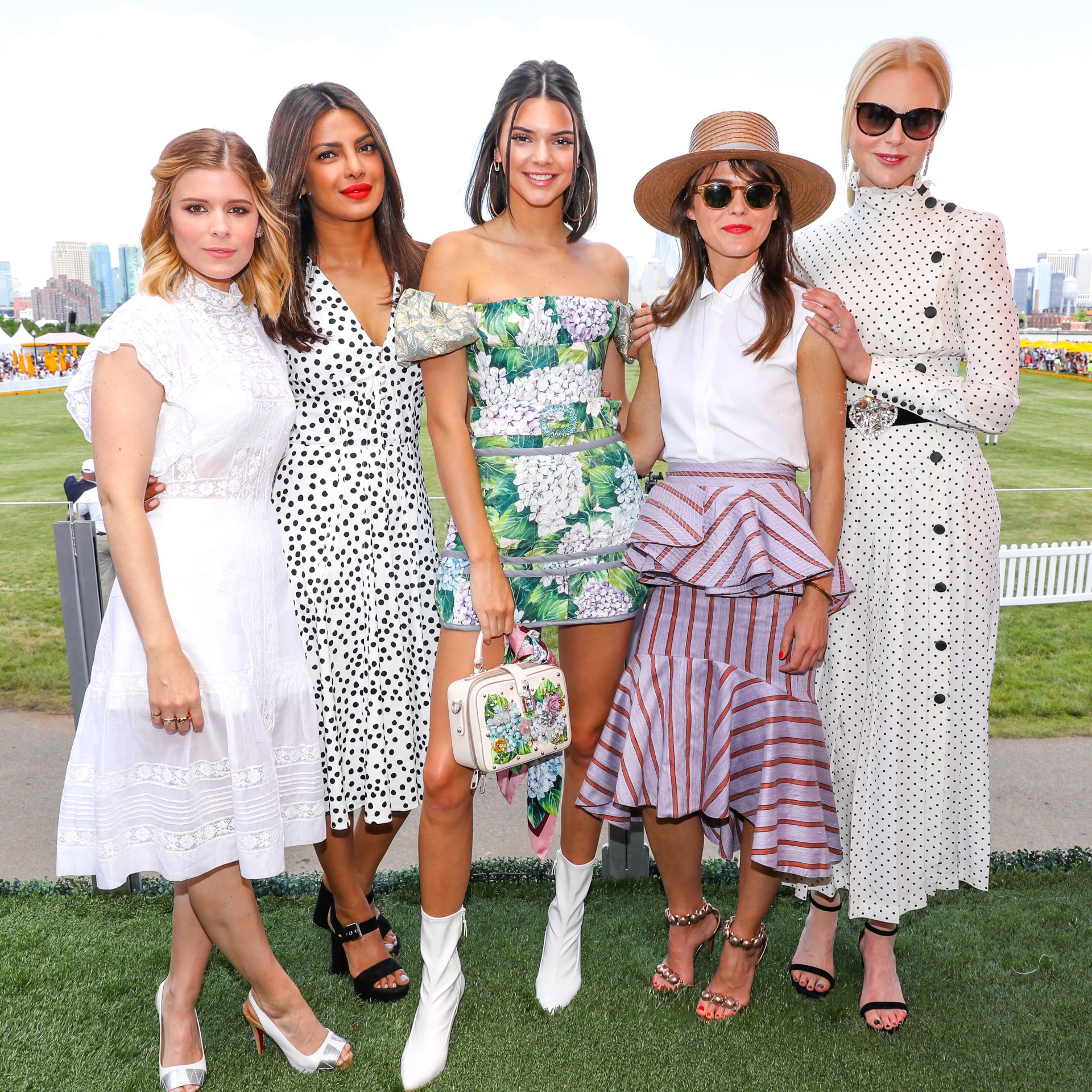 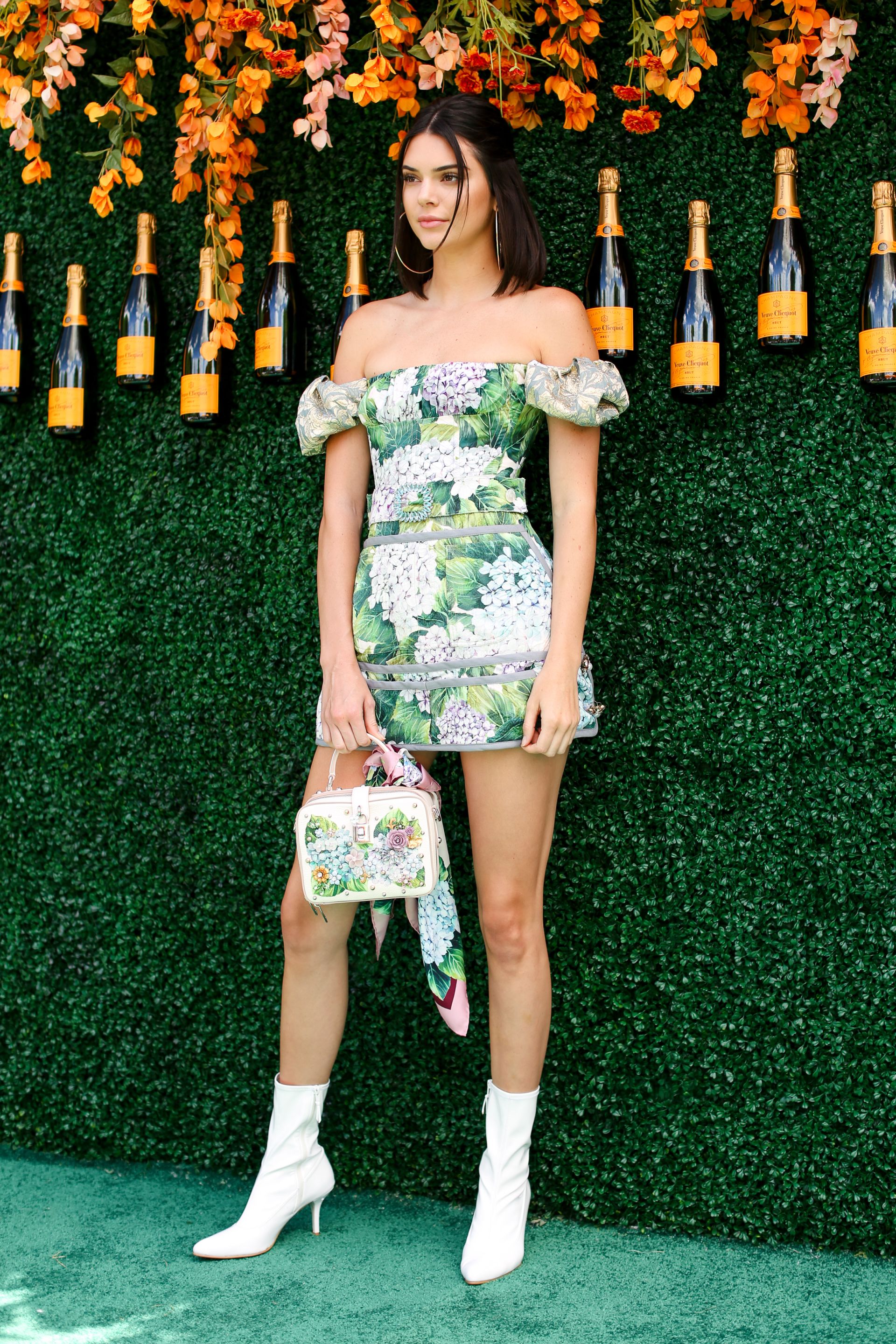 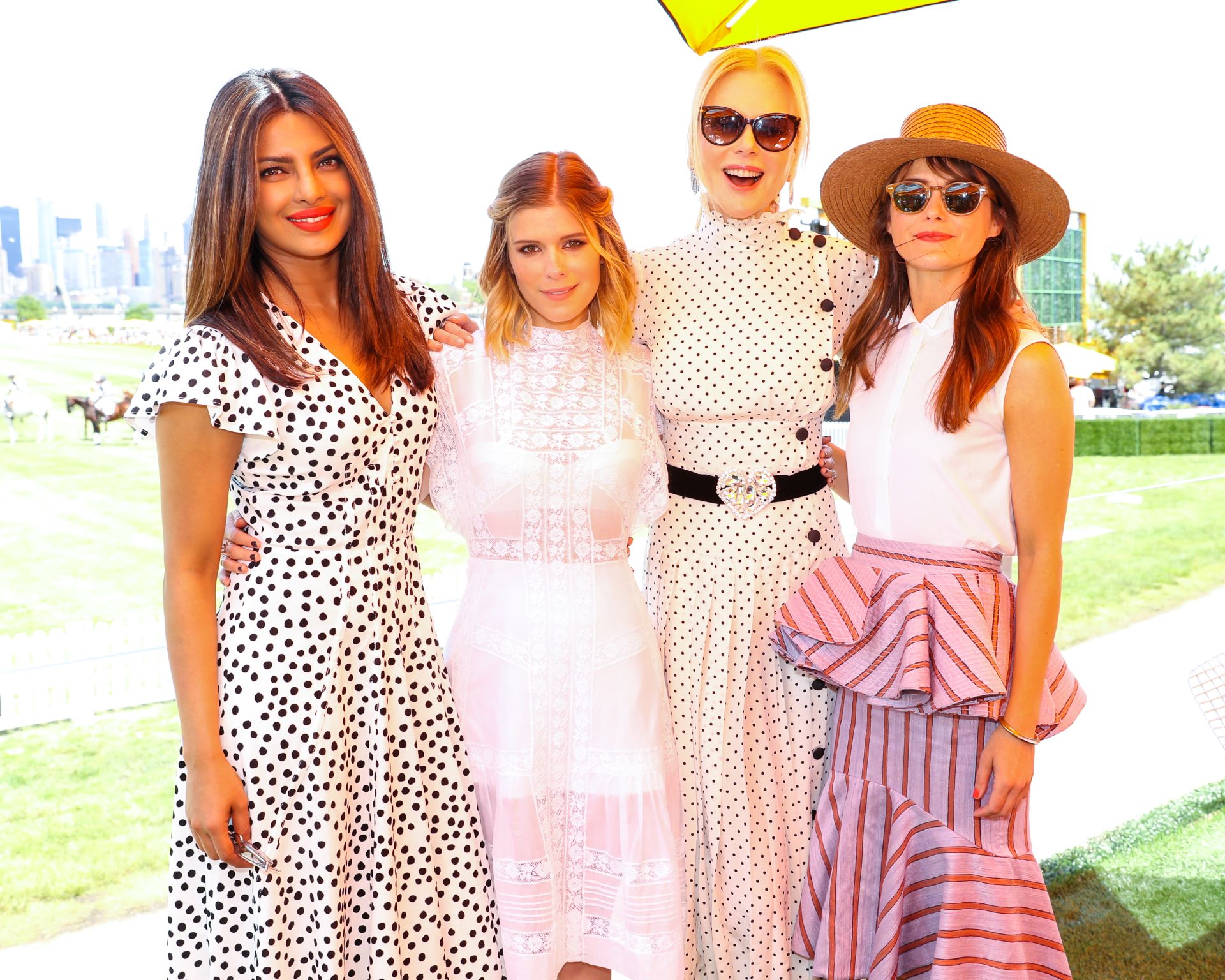 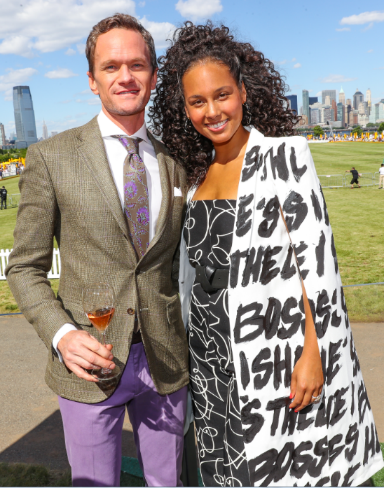 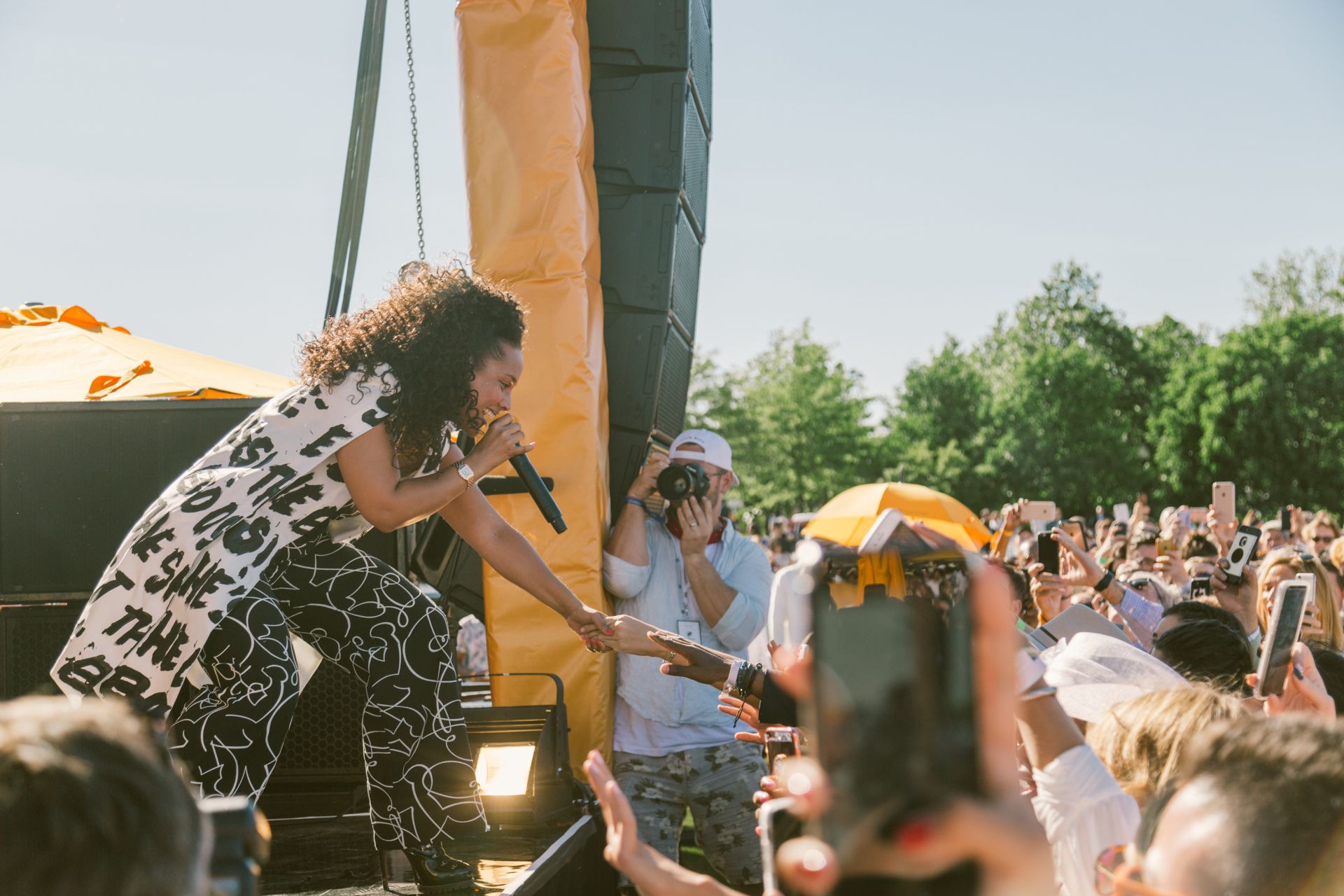 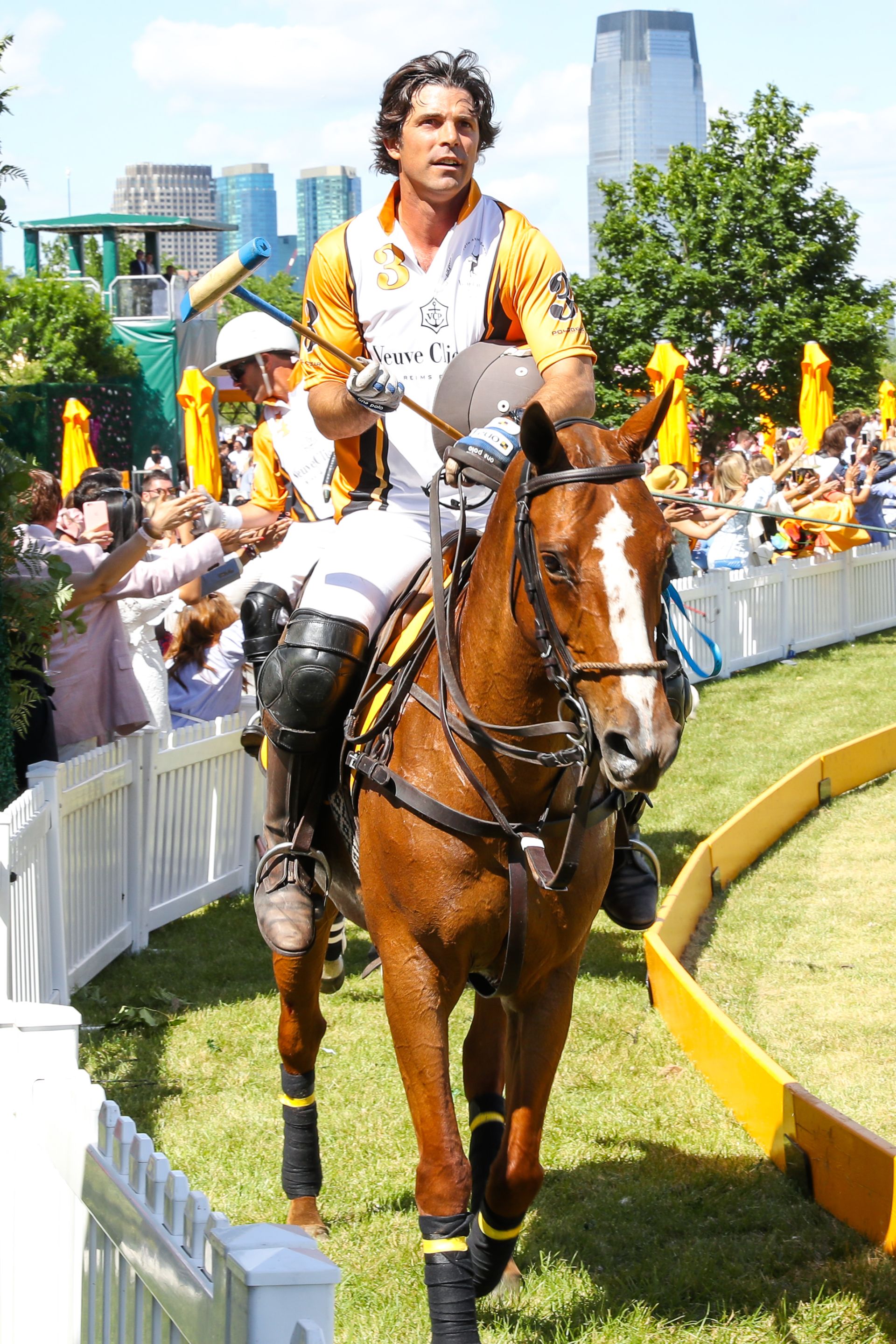 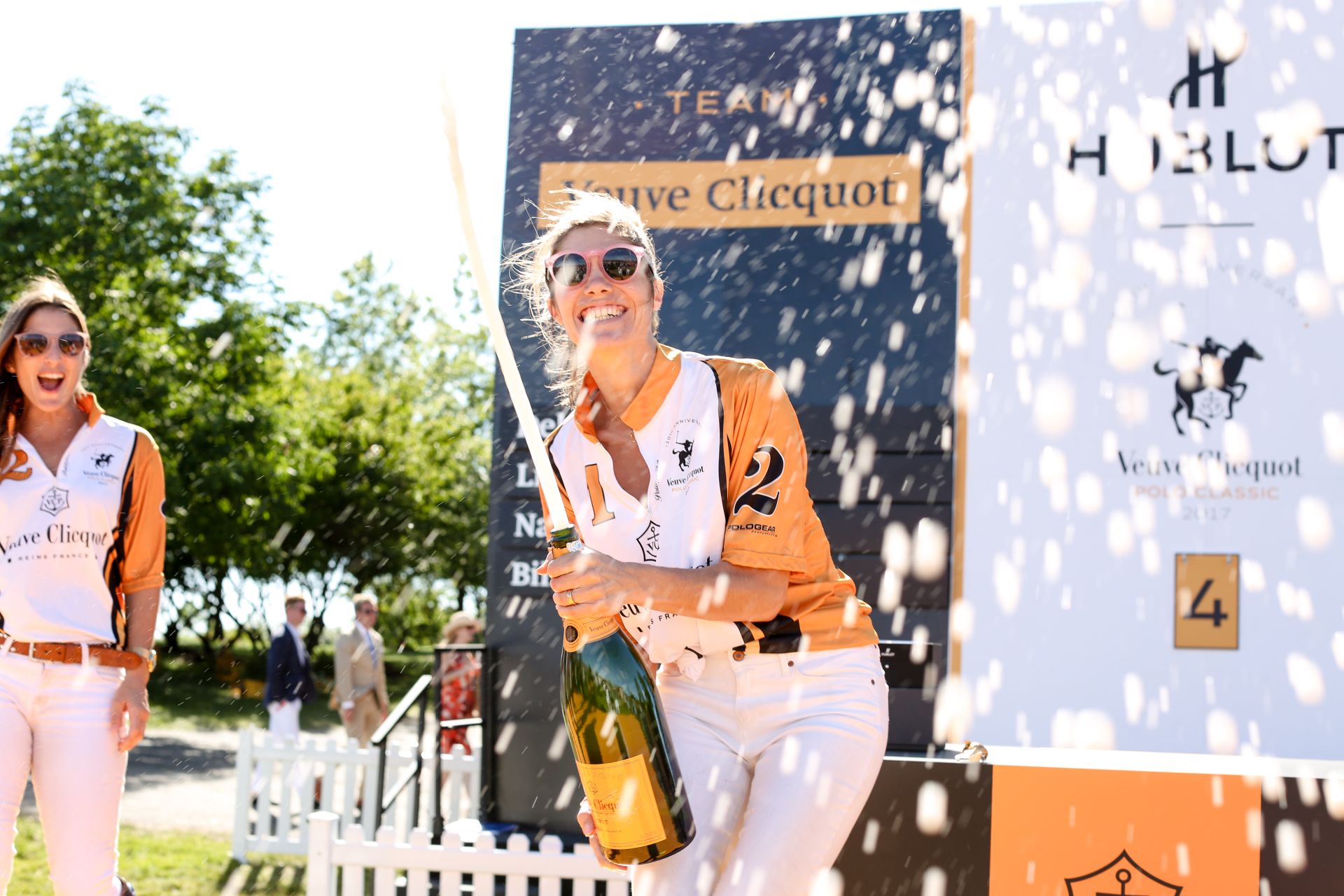 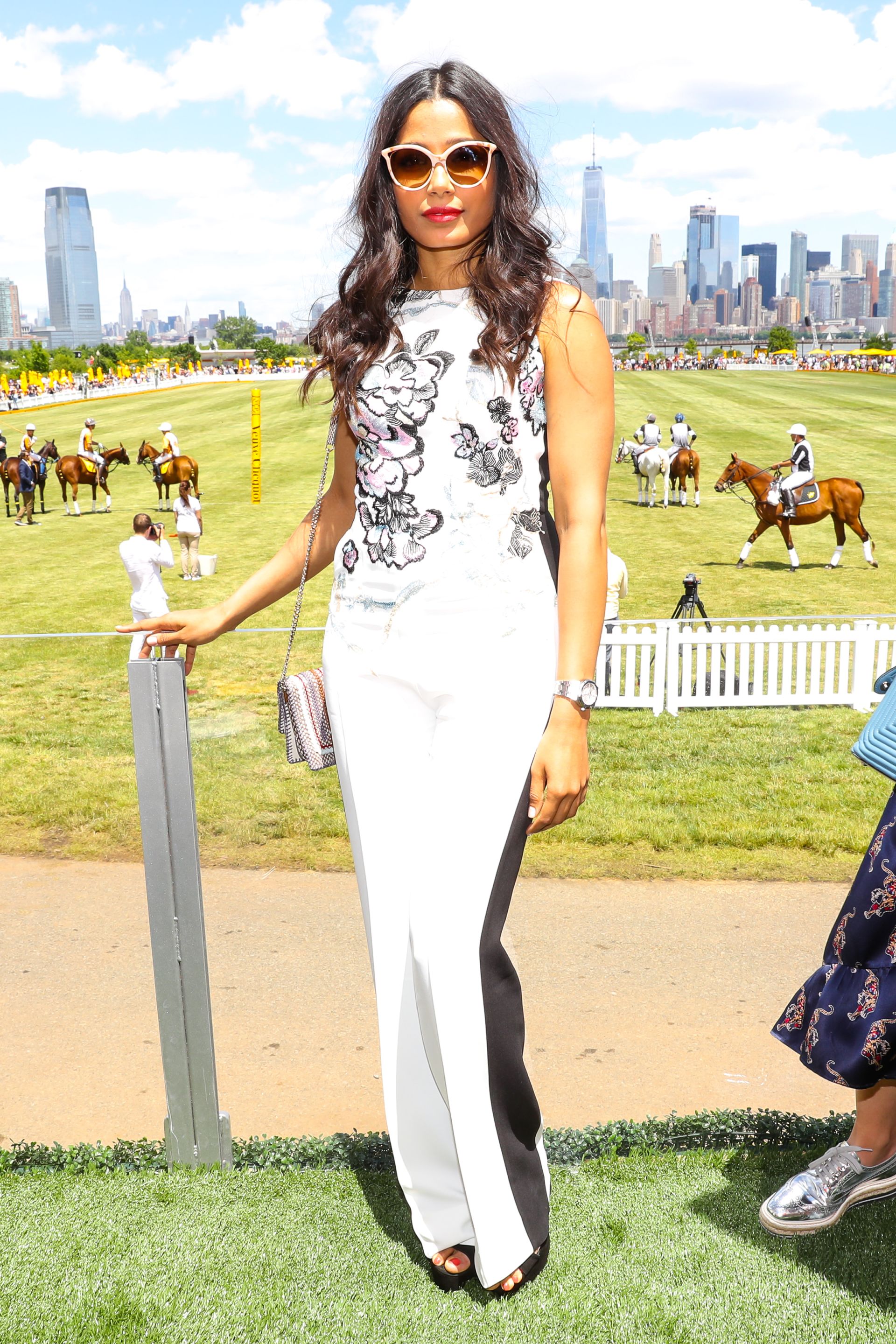 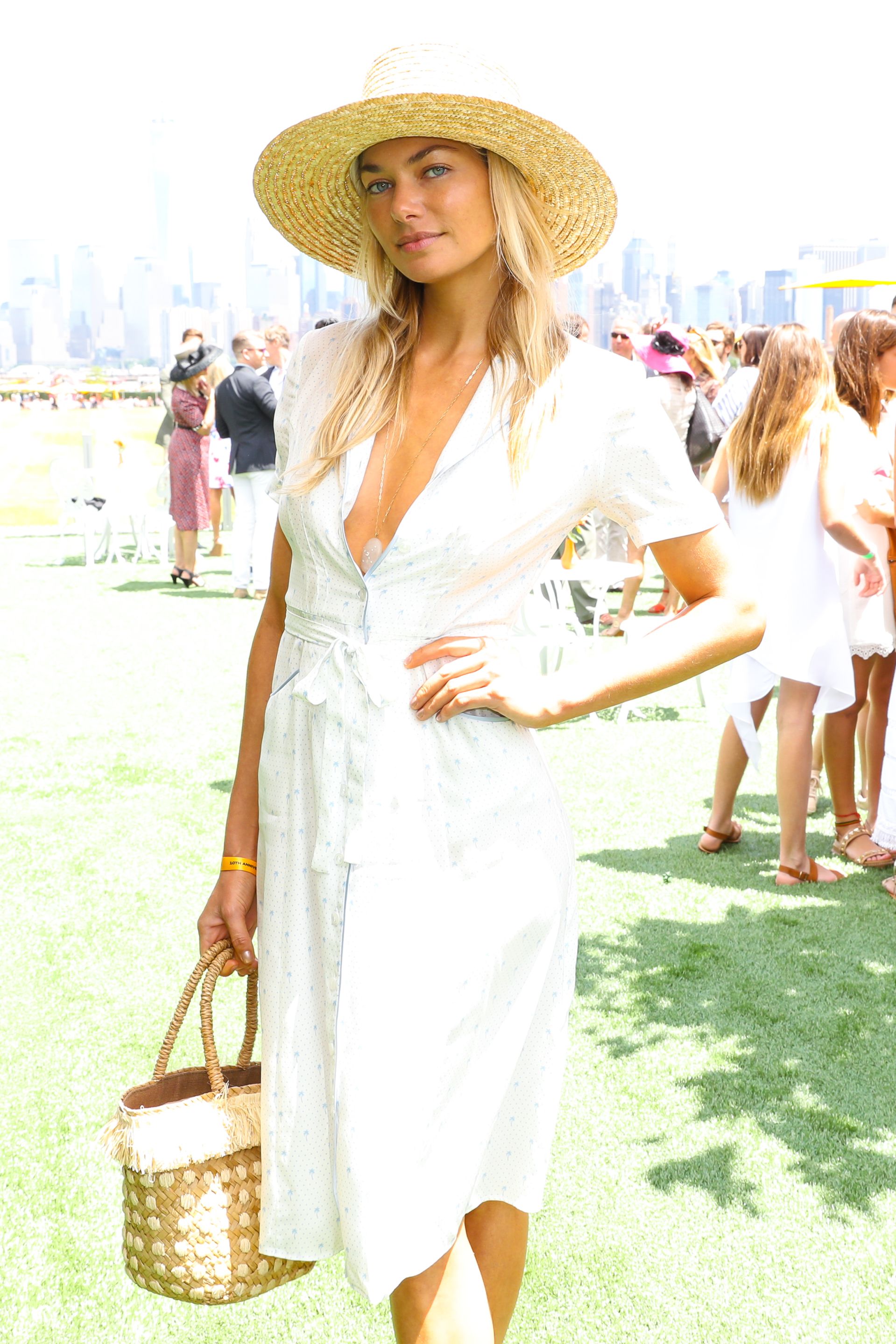 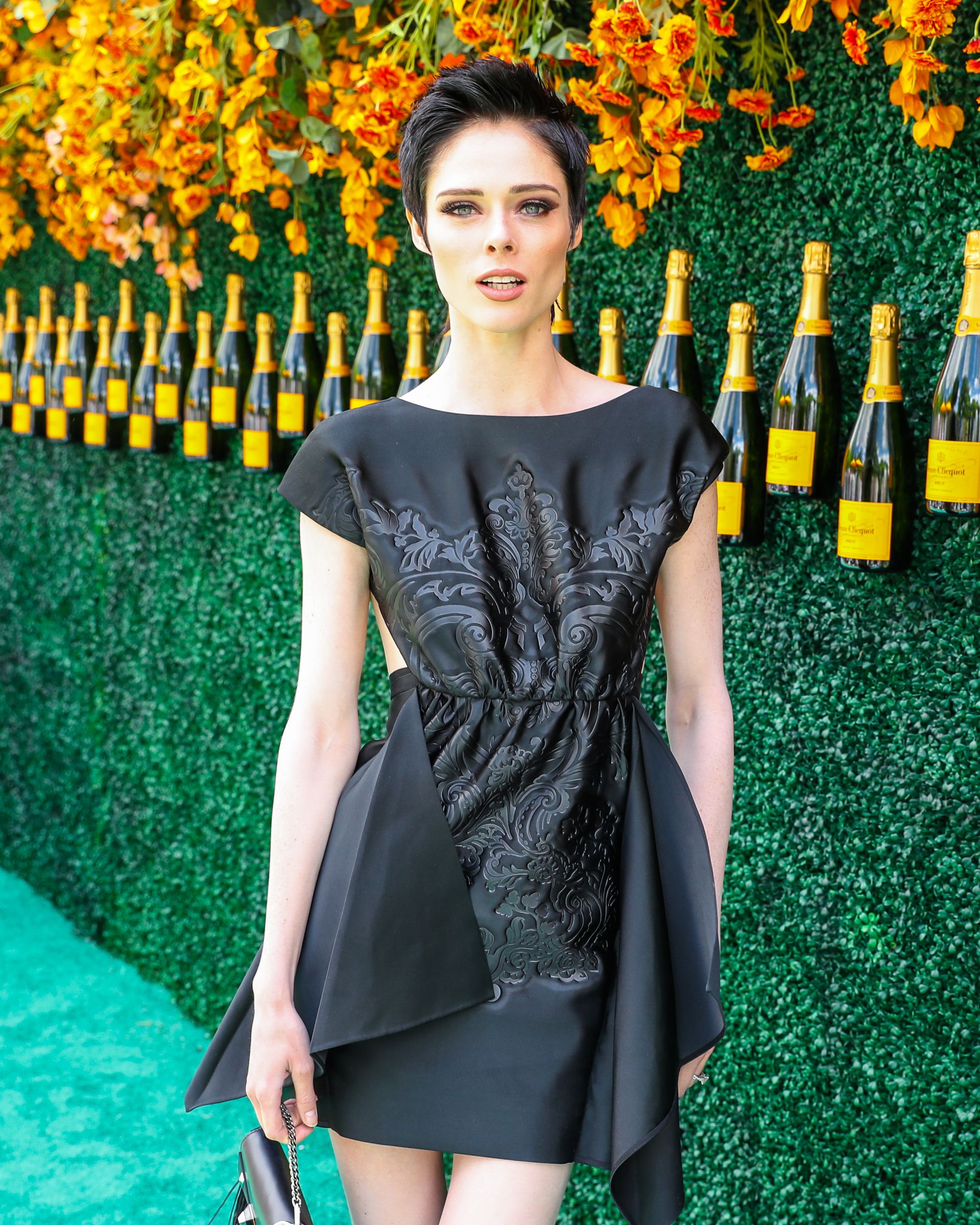 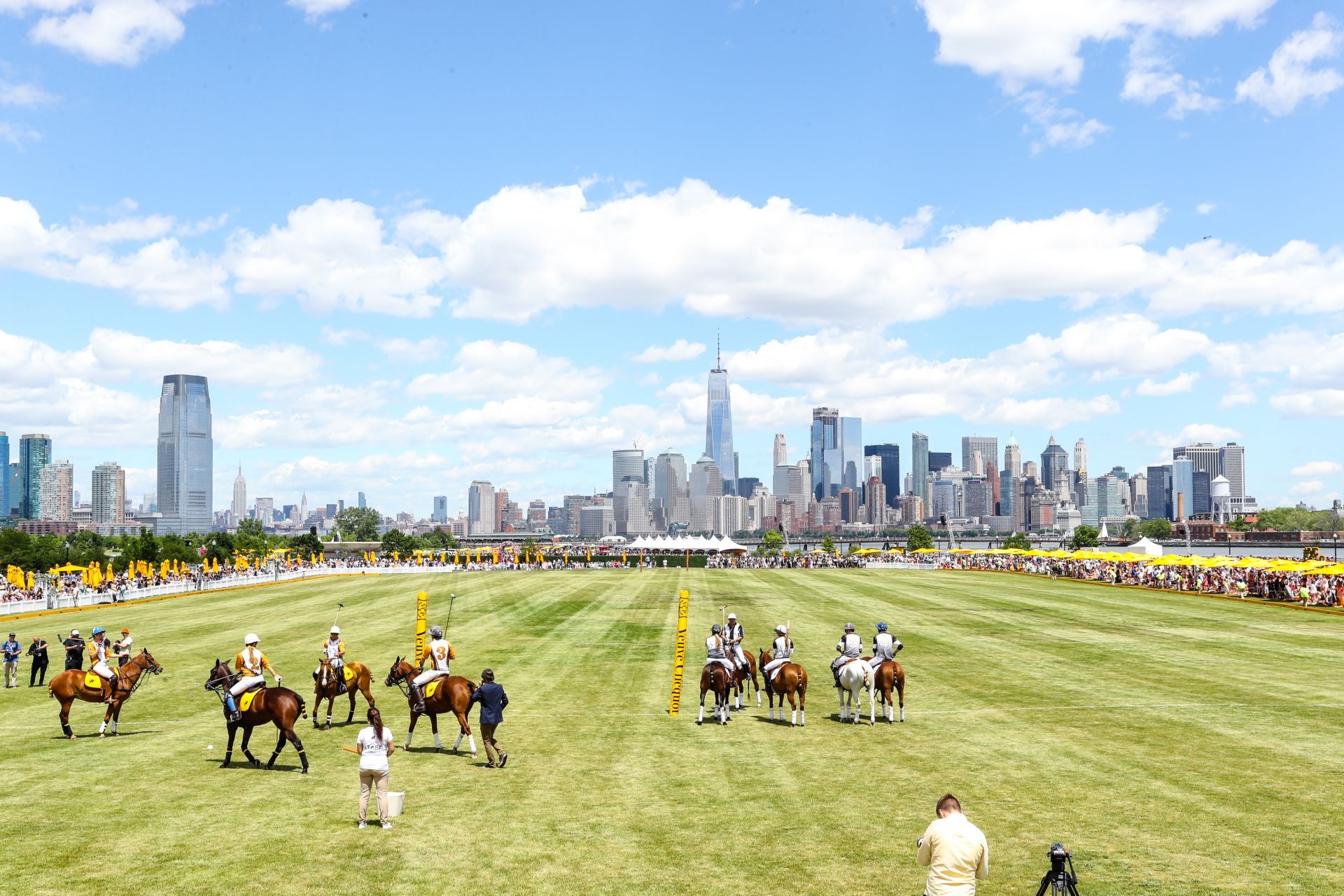 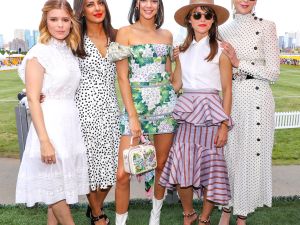 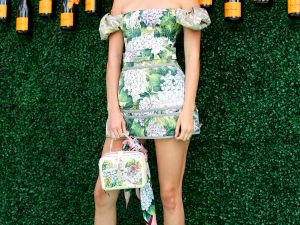 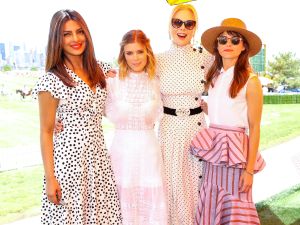 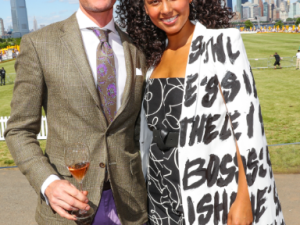 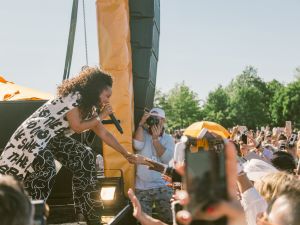 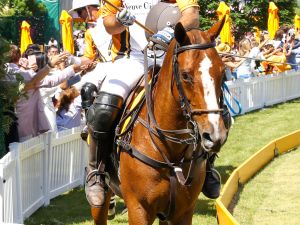 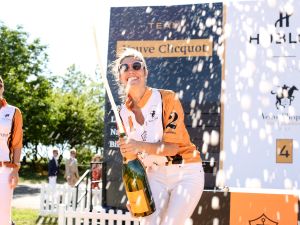 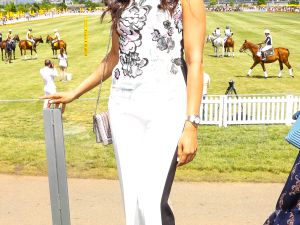 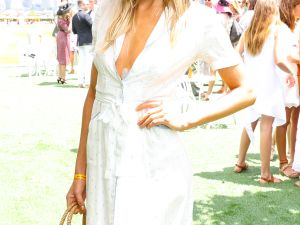 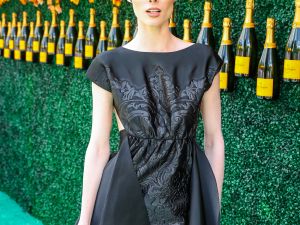 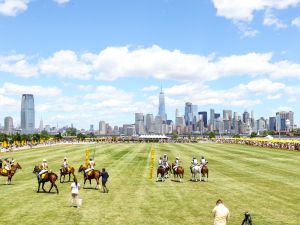 With a measure of prayer and a stroke of luck, The Veuve Cliquot Polo Classic avoided any threat of inclement weather on Saturday for its 10th year in a row, and in honor of this decade of champagne-fueled decadence, the spectacle grew to new heights. Over 10,000 well-heeled guests filled the perimeter of the polo field on Liberty State Park, offering a sweeping view of the New York City skyline and The Statute of Liberty – who some joked should have been raising a flute of champagne, rather than her usual torch.

The bold faced names remained ensconced in a sprawling VIP tent, overflowing with all iterations of Veuve Clicquot bubbly from the classic brut to the newly released “Riche” Rosé. Partaking in it all was an eclectic mix of celebrities both new and seasoned to the ways of polo. Kendall Jenner, dressed in Dolce & Gabbana, marked this as her first polo match ever despite her frequent equestrian hobbies with her close pals and fellow supermodels Gigi and Bella Hadid. For Jenner, the afternoon also counted an additional birthday celebration. Given that she’s now of legal drinking age, she swilled sparkling rosé with abandon alongside pals Kate Mara and Priyanka Chopra, who earlier partook in the ceremonial ball toss.

And while it may be, foremost, a polo match between some of the greatest names in the sport including Nacho Figueras, it all gave way to more of a no-holds-barred welcome celebration for summer in New York City. While the horses galloped in the background, waiters circled seersucker and gingham-clad guests with massive 15 liter “Nabuchadnezzar”-sized bottles that required two hands to pour. The event’s host, Neil Patrick Harris, and his band of party people that included fellow actors Luke Evans and Frieda Pinto gleefully indulged.

It was all capped with a shower of champagne to Figueras’ winning team, and a performance from none other than Alicia Keys, who treated the crowd to her own decade of hits. “You look at the city and realize there are thousands of people who have all kinds of backgrounds,” Keys said before belting her undeniably appropriate “New York” as Lady Liberty stood behind her. “We can all live together and learn and grow and have the same opportunity. It makes me want to sing so loud, and strong, and that’s what I’m going to do.”