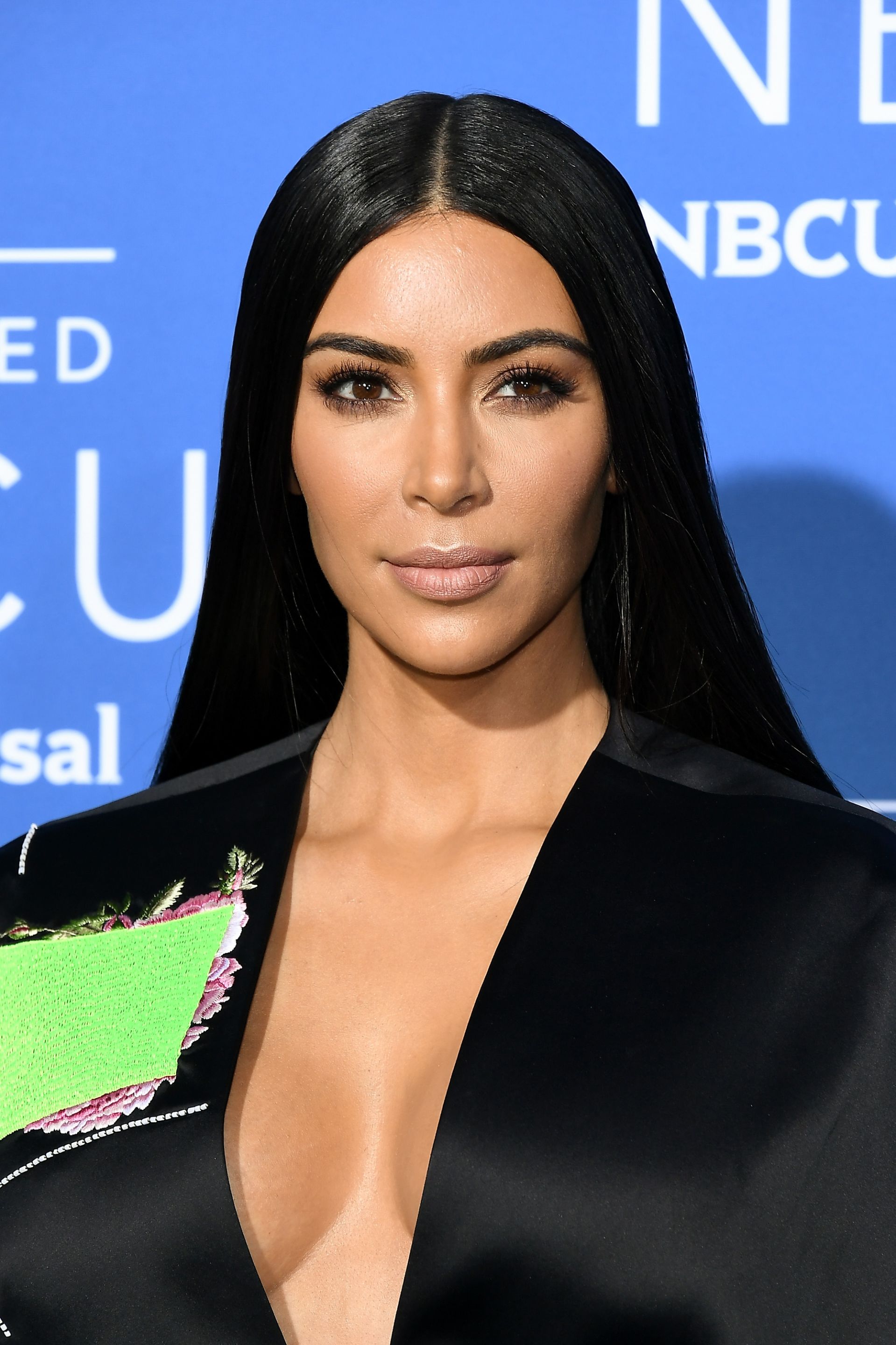 Kim Kardashian's pre-Kanye bachelorette pad is on the market...scroll through to see inside.
Dia Dipasupil/Getty Images 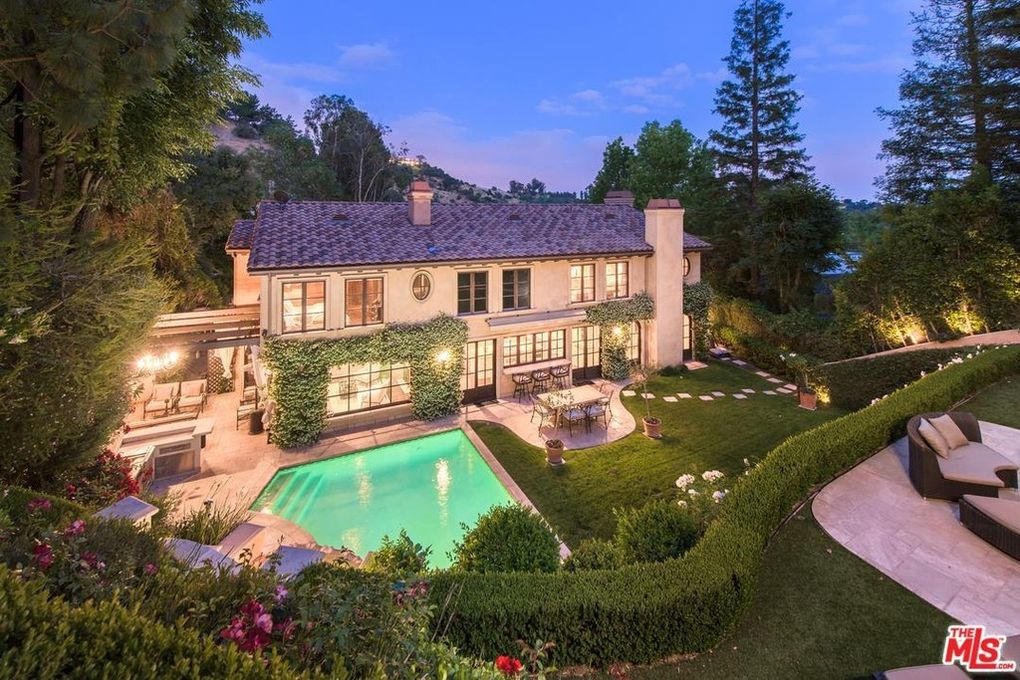 Kardashian bought the house in 2010.
Realtor.com 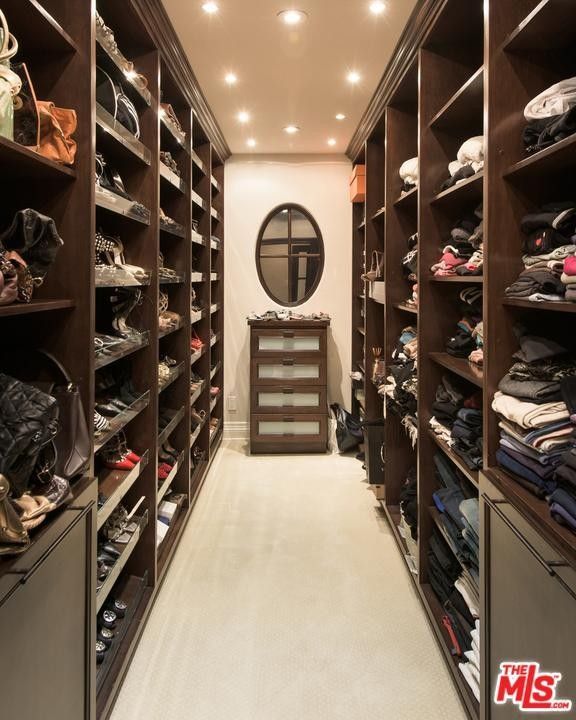 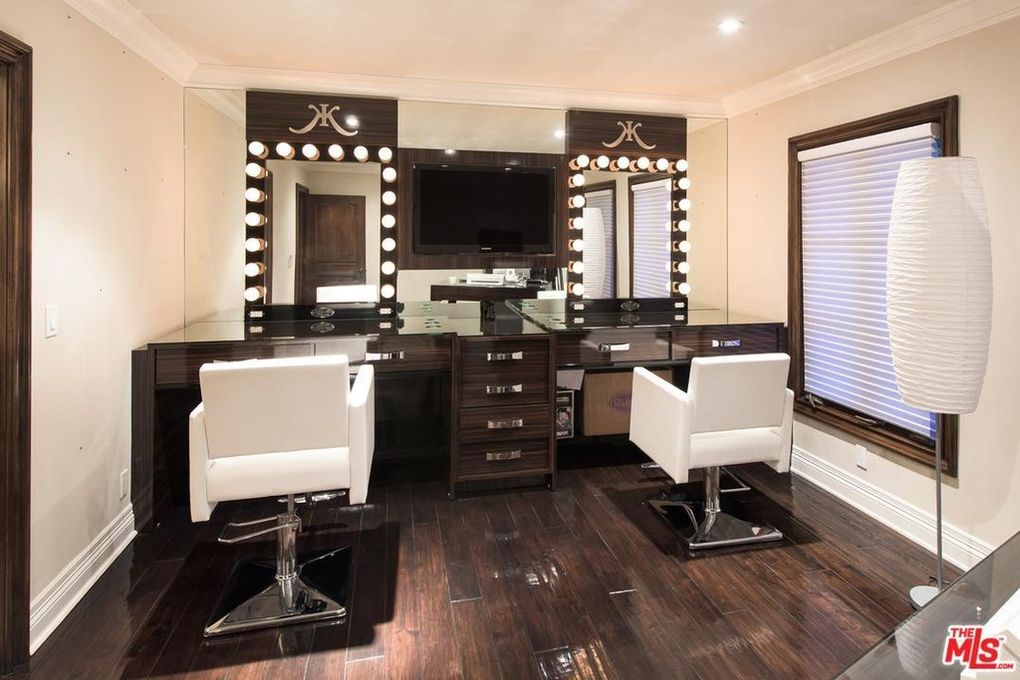 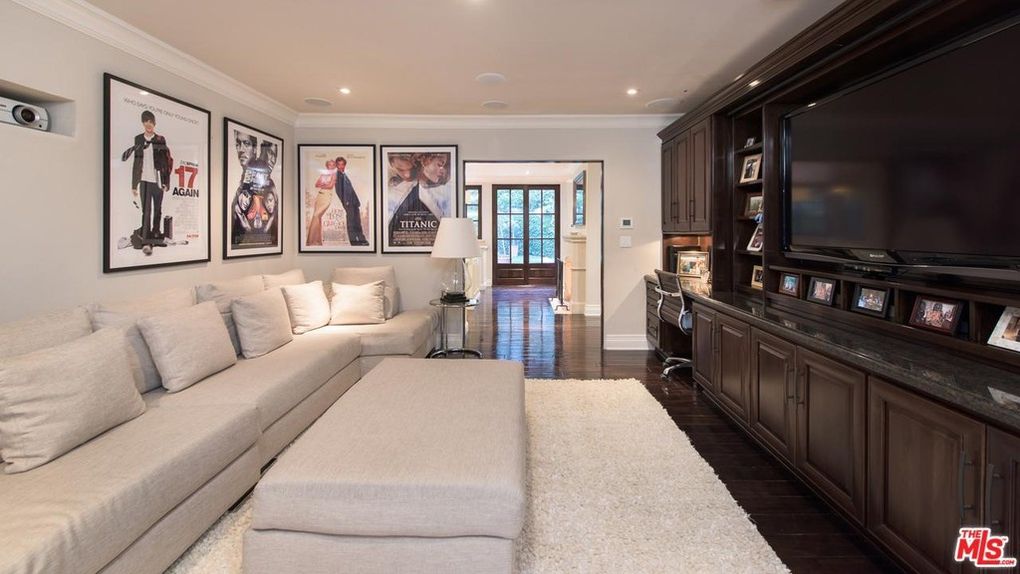 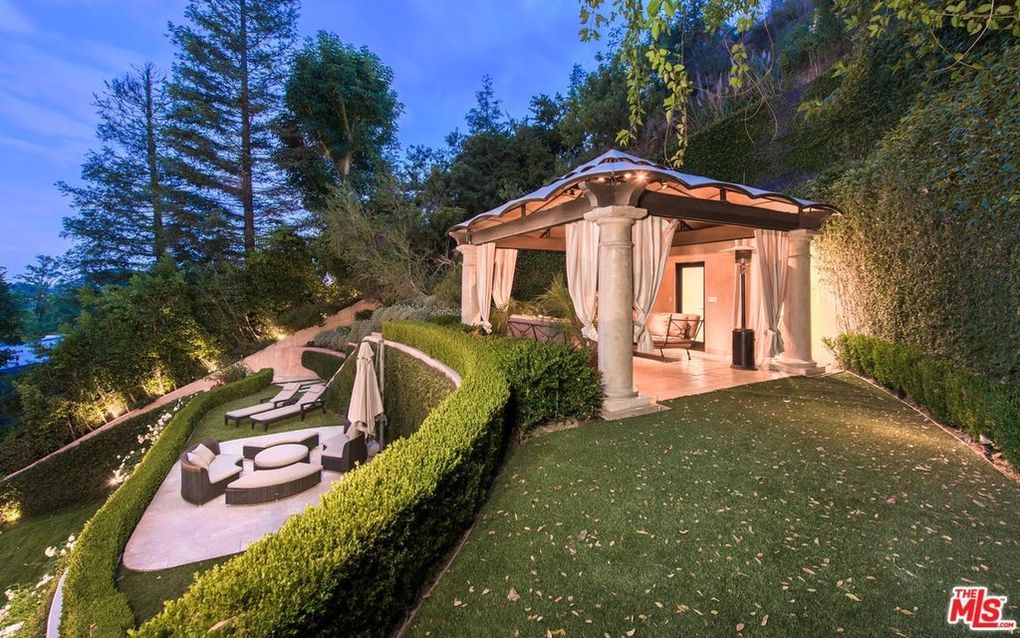 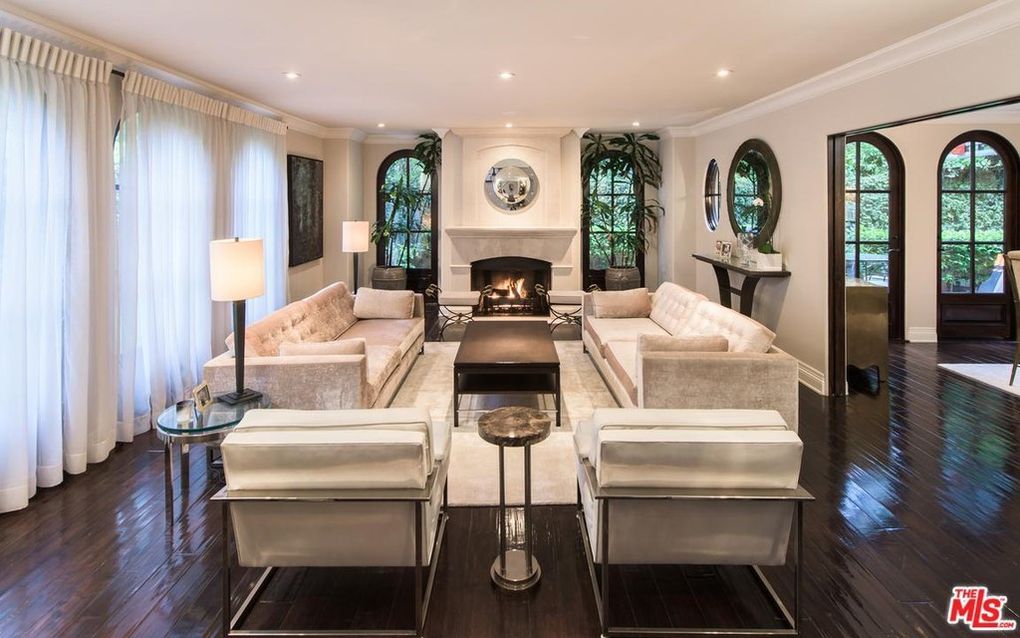 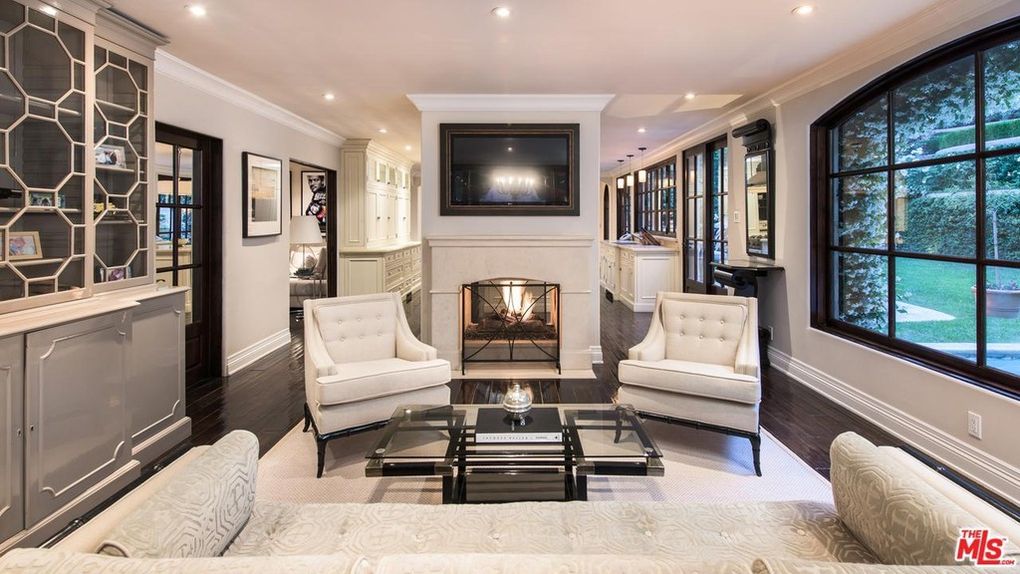 One of many fireplaces.
Realtor.com 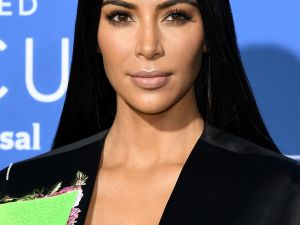 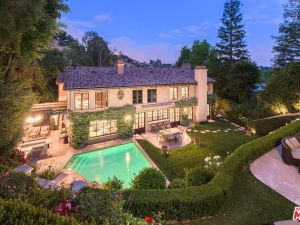 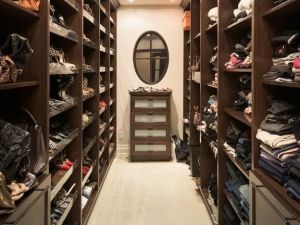 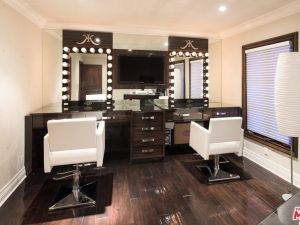 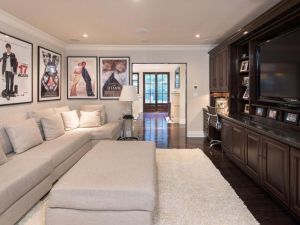 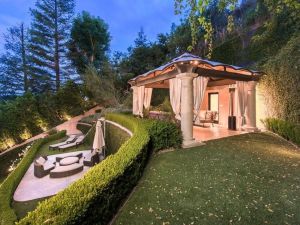 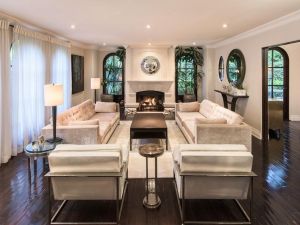 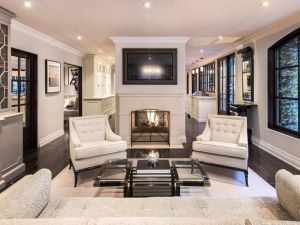 It’s hard to recall there was a time before Kim and Kanye, but way back to 2010, Kimye didn’t exist and it was Kris Humphries taking up valuable screen time on Keeping Up With the Kardashians.

While Kardashian recently admitted on Watch What Happens Live that she knew her marriage to Humphries wouldn’t work out by the time the honeymoon was over, she wasn’t quite as certain on the matter when Humphries proposed in 2011, in her chic Tuscan-style Beverly Hills house.

Sure, the 72-day marriage didn’t last, but Kardashian did hold on to the five-bedroom, 4.5-bath gated estate where Humphries popped the question…at least until 2013, when she sold the 3,800-square-foot abode. She also finalized her very drawn out divorce from the basketball player that year, in June 2013, shortly before she gave birth to her first child with West, daughter North.

Kardashian bought the home in 2010 for $3.4 million, and it’s not clear who she sold the house to in 2013, though she did apparently include most of her luxe furniture in the sale. And now, Kardashian’s former residence is back on the market, with a $5.5 million asking price attached.

The house features a two-story entry, as well as formal living and dining rooms, each with fireplaces, that are separated by pocket doors. The chef’s kitchen has another fireplace separating it from the breakfast room, while yet another can be found in the lavish master suite that is the most Kardashian room ever–there’s a custom walk-in closet and a separate dressing room with two custom lit vanities.

Outside, there’s an outdoor kitchen, gazebo, pool, waterfall and a bar. Particularly enthusiastic Kardashian fans might be enticed knowing that Kardashian actually included most of her furniture in the sale, and it doesn’t look like there have been too many changes since she offloaded it.

But not to worry, East Coast Kardashian fans—there’s other Kardashian-approved real estate on the market outside of California, like the Hamptons home where the whole family stayed in 2014.