The Kardashians don’t usually go for anything low-key, especially when it comes to homes, cars and vacations. The extravagant trip Kim Kardashian planned to celebrate Kanye West’s 40th birthday was no different, and it came with a nearly half million dollar price tag.

In anticipation of West’s big day, which is actually today, June 8, his wife planned a beyond luxurious getaway to the Bahamas, in very over-the-top classic Kardashian fashion. The Wests and their two children, North and Saint, flew to the Caribbean along with another family that included West’s childhood friend, Don Crowley, and his family.

The group stayed at Baker’s Bay Golf and Ocean Club for the four-day trip, where Kardashian-West essentially rented out the entire island to have all of West’s friends come along with their families. She even chartered four planes for everyone, and she also enforced a special rule on the relaxing trip—no one was allowed to use social media, in order to maintain secrecy so that no one would be able to find them, per E! News. Guess we’ll just have to hold out hope more #latergrams, à la Bella Hadid.

North apparently had a lovely time emulating her aunt Kendall, as Kardashian’s daughter spent time “floating around on a pink flamingo raft.” As for the adults, they flew in many a case of Casamigos tequila to drink poolside, which we imagine is what Kardashian is drinking in the video she later posted to Instagram.

Aside from the pool, they also ventured to the beach club, lunched, jet skied and partook in other relaxing activities—all while surrounded by security.

The families didn’t need to worry about space, of course. The villa had separate floors for each family, plus a separate area of the children and a private pool to lounge by.

In order to stay at Baker’s Bay, which is near Great Guana Cay, you have to either be a member or be invited by another guest, but the cost of a similar villa on a private island comes to about $176,000 for the four-night stay, according to E!. Along with the flights, which cost approximately $264,000, and additions like the tequila, charter boat and other add-ons, the trip’s price tag comes to an estimated $440,000.

Considering this was only West’s pre-birthday trip, we can only imagine what the couple has planned for today. 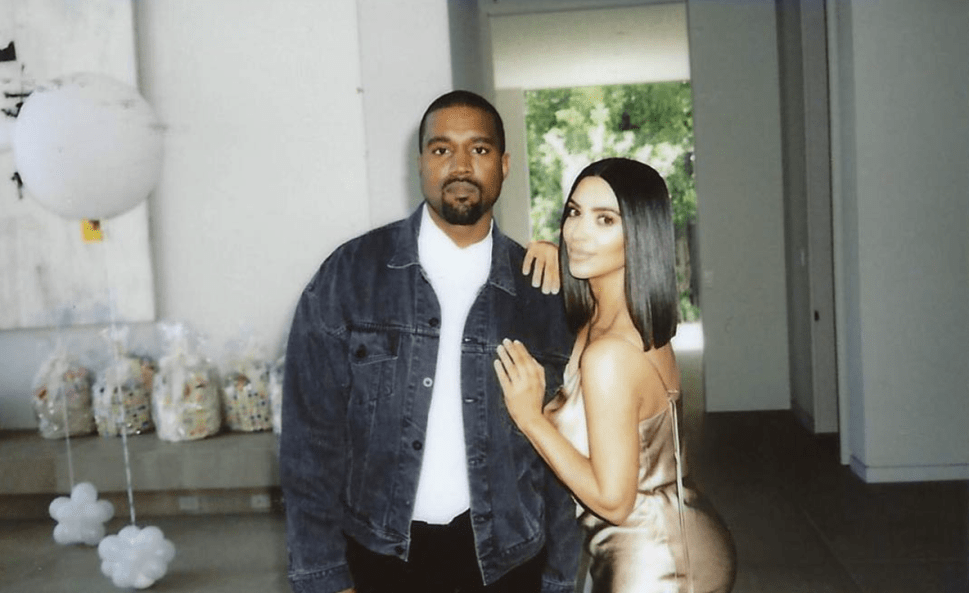