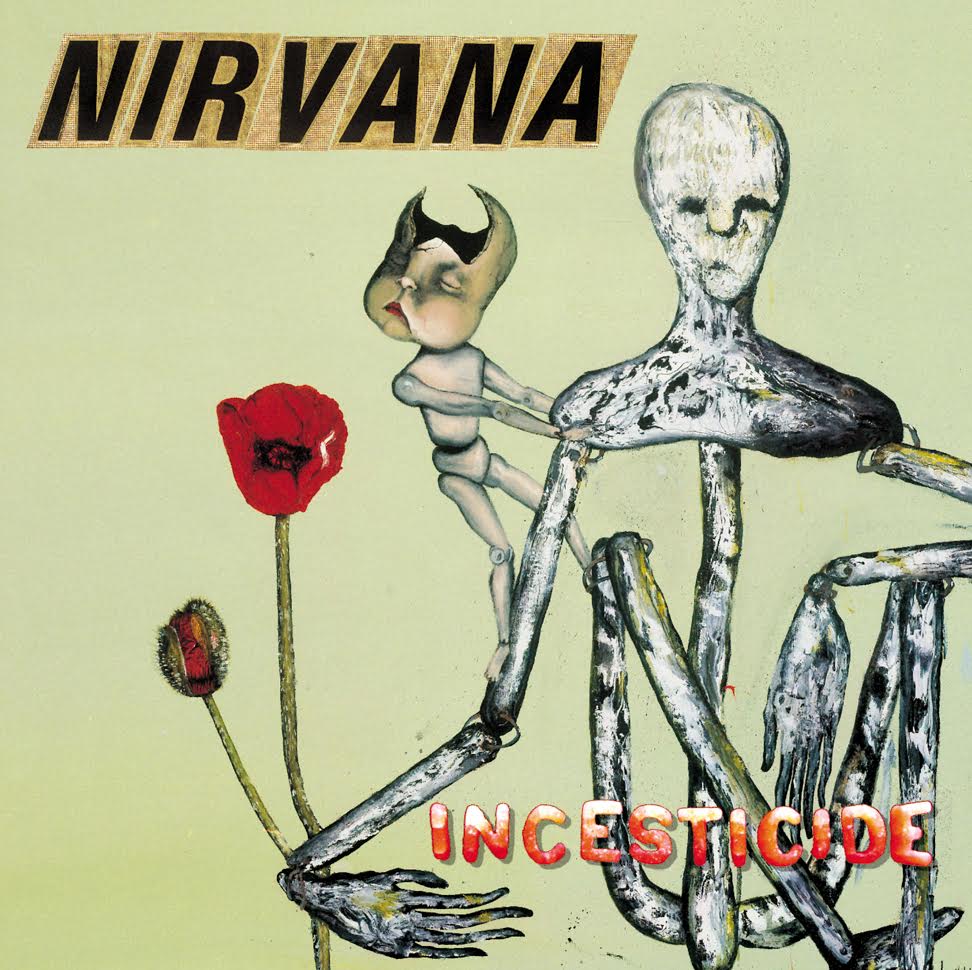 A painting by Cobain used for the album art on Nirvana’s 1992 b-side collection Incesticide, will be shown at the Seattle Art Fair August 3-6. Universal Music

Kurt Cobain is returning home to Seattle this August, where the late musician’s never-before-shown paintings will go on view at the third annual Seattle Art Fair. The two works will be shown alongside a series of notebooks that belonged to the singer by the visual arts division of United Talent Agency, according to a press release.

“Kurt Cobain was perhaps the most iconic musician of his generation, but his work as a visual artist is often overlooked,” said Head of UTA Fine Arts Joshua Roth in a statement. “These paintings provide an opportunity to see him, and some of his contemporaries, in a new light.”

One of the of the works at the fair may be recognizable to fans, as it was used for the cover art of the band’s 1992 B-side compilation album Incesticide. The image depicts a small doll with a broken baby doll’s face climbing onto a frail, white figure, along with two bright red blooming poppy flowers and accompanied by the band’s name and album title.

UTA’s booth will also feature works by artists Mike Kelley and Dash Snow (both of whom died early) as well as Elizabeth Payton, Raymond Pettibon, Joe Bradley and Nate Lowman—all veritable art world stars. But while UTA will offer works for sale by the other artists on display, Cobain’s works are not available for purchase, according to the Times.

“It’s too hard to put a price on them,” Roth told the Times. “They’re very special to the family.”

On what remains of Cobain’s visual art, Roth said there are “dozens” of works, including paintings, drawings and sculptures. Roth has plans to tour the works after the fair, along with memorabilia and personal items, in a similar style to the Rolling Stone’s London exhibition, he said.

UTA Fine Arts has only recently begun to venture into the art market. The company opened a Los Angeles project space in 2016, where it plans to exhibit works by the Haas Brothers this September to celebrate its one year anniversary. This is UTA’s first participation in art fair.

The Seattle Art Fair—while still young compared to its contemporaries Art Basel and the Armory Show—continues to attract big names and talent to its roster each year. An initiative of Microsoft co-founder Paul Allen and produced by Art Market Productions, the fair has brought in major dealers such as Paul Kasmin, Pace, Gagosian and David Zwirner, and celebrities such as Carrie Brownstein and Kyle Maclachlan for its talks series. This year’s programming highlights will include a large-scale outdoor installation by Jenny Holzer in Seattle’s Pioneer Square and the “total transformation” of Union Station into an environment inspired by Korean bathhouses by artists Dylan Mira and Erika Vogt. 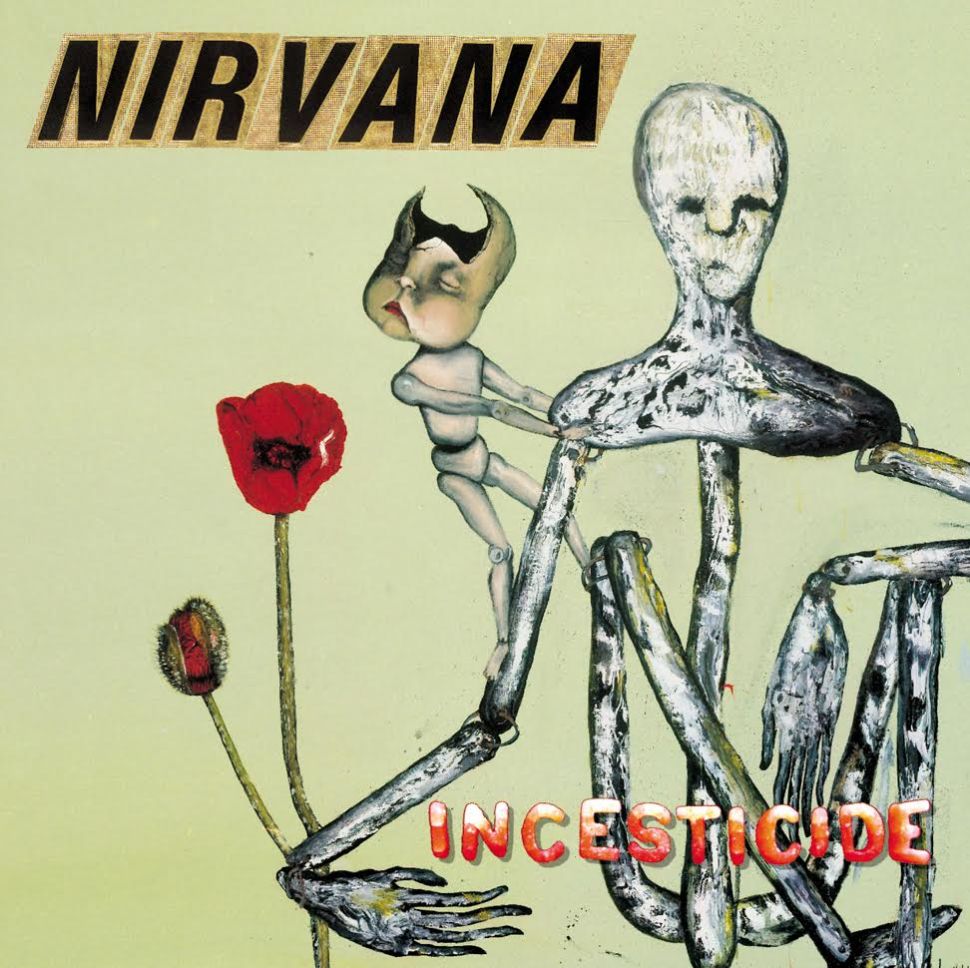