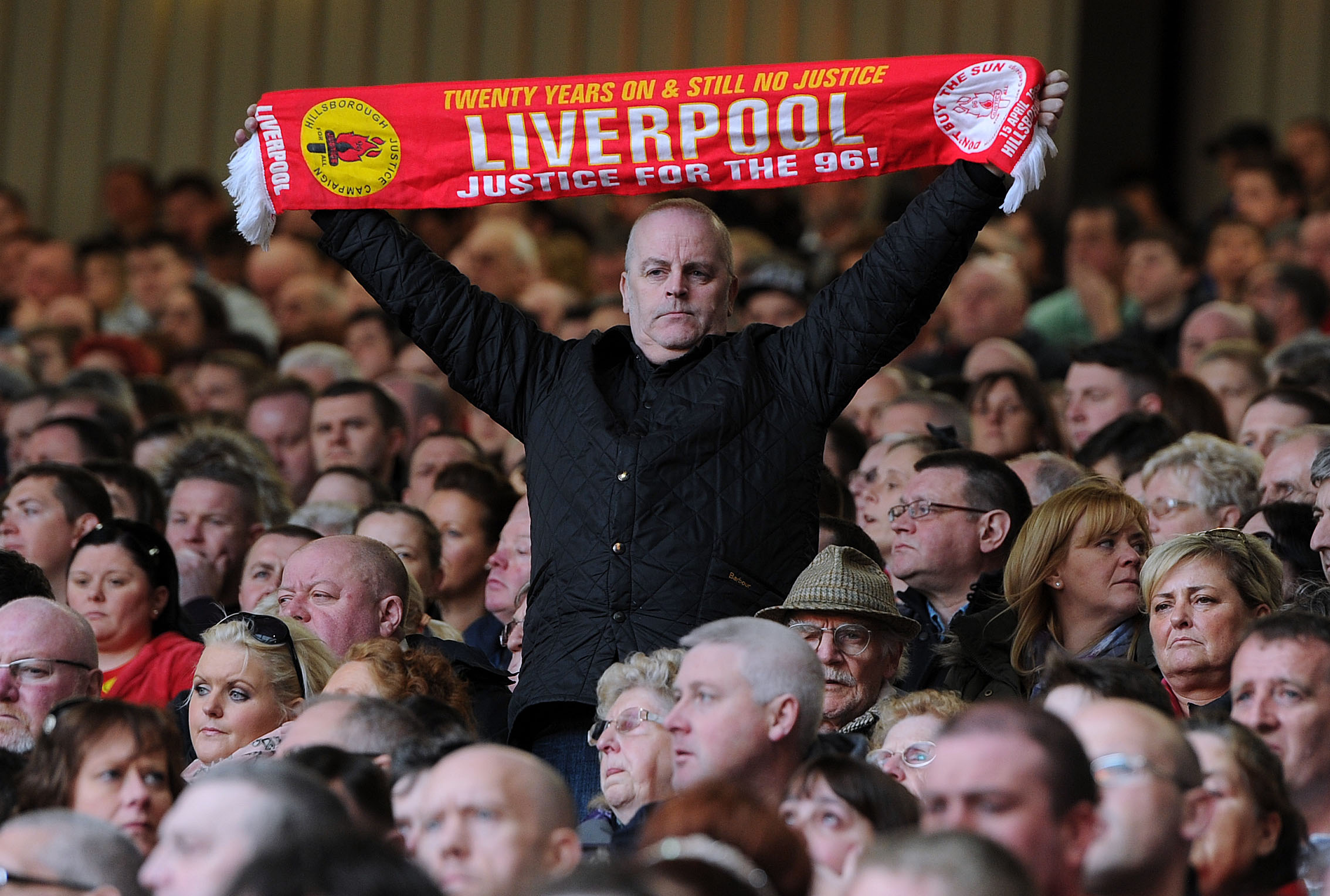 A man holds a scarf at the 24th Hillsborough Anniversary Memorial Service at Anfield on April 15, 2013 in Liverpool, England. A total of 96 Liverpool supporters lost their lives during a crush at an FA Cup semi final against Nottingham Forest at the Hillsborough football ground in Sheffield, South Yorkshire in 1989. Liverpool FC via Getty Images

“Expose the lies before Thatcher dies” was the clarion call of the City of Liverpool from 1989 until the death of Margaret Thatcher in 2013. Every ‘scouser’ hated the former British Prime Minister with a passion that is hard to understand unless you have lived in Liverpool.

The cause of this hatred was the circumstance around the tragic crush at Hillsborough Stadium ground in 1989 that killed 96 Liverpool Football Club Fans.

It’s hard to imagine a greater outrage than having to watch people from your city being crushed to death. In my case, I sat on the floor while my mum baked my tenth birthday cake and on the TV was the sight of kids a few years older than me being literally squashed.

The trauma of that is hard for a child to shake off.

Unbelievably, the police failed to take responsibility for their actions and mounted a disinformation campaign that remains one the most shameful episodes in the history of that profession. South Yorkshire Police briefed The Sun newspaper—and Thatcher—that the Liverpool fans were rioters who had urinated on the dead and robbed them.

Thatcher said nothing publicly about these allegations, but The Sun was not so cautious. The editor, Kelvin MacKenzie, ran the headline “The Truth,” which repeated the police’s (false) allegations. From that day to this, it is almost impossible to buy a copy of The Sun in Liverpool, as the city is in the 28th year of a boycott that is said to have cost Rupert Murdoch $2 billion.

All of this begs the question, “Why hate Thatcher?” Didn’t she stay quiet over the police lies? Well, here is the greatest injustice of them all: Hillsborough has been hijacked for cheap political opportunity by Liverpool’s Labour Party.

They let the guilty off because they were so hell bent on fabricating allegations against Thatcher to keep the votes tumbling in for their clan. Today, Norman Bettison has been charged over his Hillsborough role. He’s one of the police accused of serious wrongdoing. We ought not to prejudge the outcome of his trial, but we should all agree this charge is an expression of the fact that he has questions to answer.

Despite these question marks, the Labour-dominated Police Authority appointed Bettison Chief Constable of Merseyside, the county in which Liverpool sits. Yes, you read that right. The very political leaders who claimed to care about this crush gave one of the most important jobs in Liverpool to someone so tainted by the tragedy that he ought never to have set foot in the city.

That is act was beyond shameful, as it proves how little real care Labour have for the 96 victims of this tragedy.

Any attempt to go against Liverpool Labour’s official (fake) narrative on Hillsborough is risky, but we all have a duty to tell the truth. And here it is: the real ‘scum’ are not The Sun journalists, or the Thatcherites. The ‘scum’ are the South Yorkshire Police and those in Liverpool Labour who cared more about votes than holding those responsible to account. 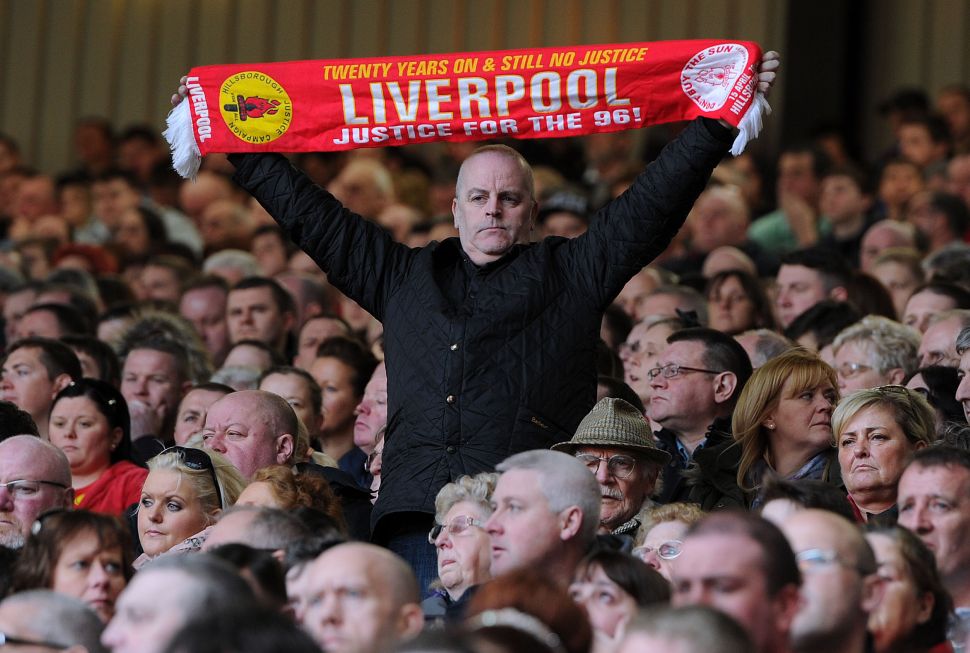