It’s a generally accepted notion that fashion isn’t exactly the most body positive industry, especially when it comes to models. For example, at a recent panel during Cannes Lion, Karlie Kloss shared a story about some unfair criticism she has received. “I was called both too fat and too thin by a casting agent on the same day,” she remarked. Kloss went on to explain that she has found a focus on exercise and health as a way to further her career.

The leggy Midwesterner is hardly the only model to turn to fitness as a way to excel in the modeling industry, and to gain some mental strength. But it’s not only female models like Gigi Hadid and Gisele Bündchen, who are leading the way for wellness in fashion.

Austin Wyne is a male model who is spreading the word that wellness leads to happiness; he’s doing so as a lead instructor at Soul Cycle. Though you may have spotted him modeling for brands such as Warby Parker, Uniqlo, Bonobos and COS, he can frequently be spotted offering words of encouragement from the podium at studios in the Financial District and Williamsburg. Wyne is also a former professional dancer, having trained in ballet since he was just 8 years old, so he understands that fitness is more than just something you do; it’s a way of life.

“Health and wellness is number one to me. You have so many chances and opportunities in our lives, but only one body to experience them in,” he said in this exclusive video for the Observer.

Though he has stepped away from his professional dance career, Wyne has been using his very public gigs as a model and spin instructor to help share his own story of coming out. He wants to be a role model and source of inspiration for the younger generation that is coming to terms with their sexuality.

The model, who is signed to Ford, has a rather simple message for the LGBTQ youth of today, who are struggling to find their place: “Allow yourself to be proud, and to have pride in the person you are. Don’t ever feel the need to rush anything, or to hesitate in reaching out to someone for advice, you are never alone.”

This year, Wyne will be celebrating Pride how he always does: by attending the NYC Pride Parade. However, he’s taking it a step further and will be teaching a Pride Ride at SoulCycle Williamsburg on June 25 at 6:30 p.m. It’s certainly a great way for the rest of us to practice what the model has been preaching. 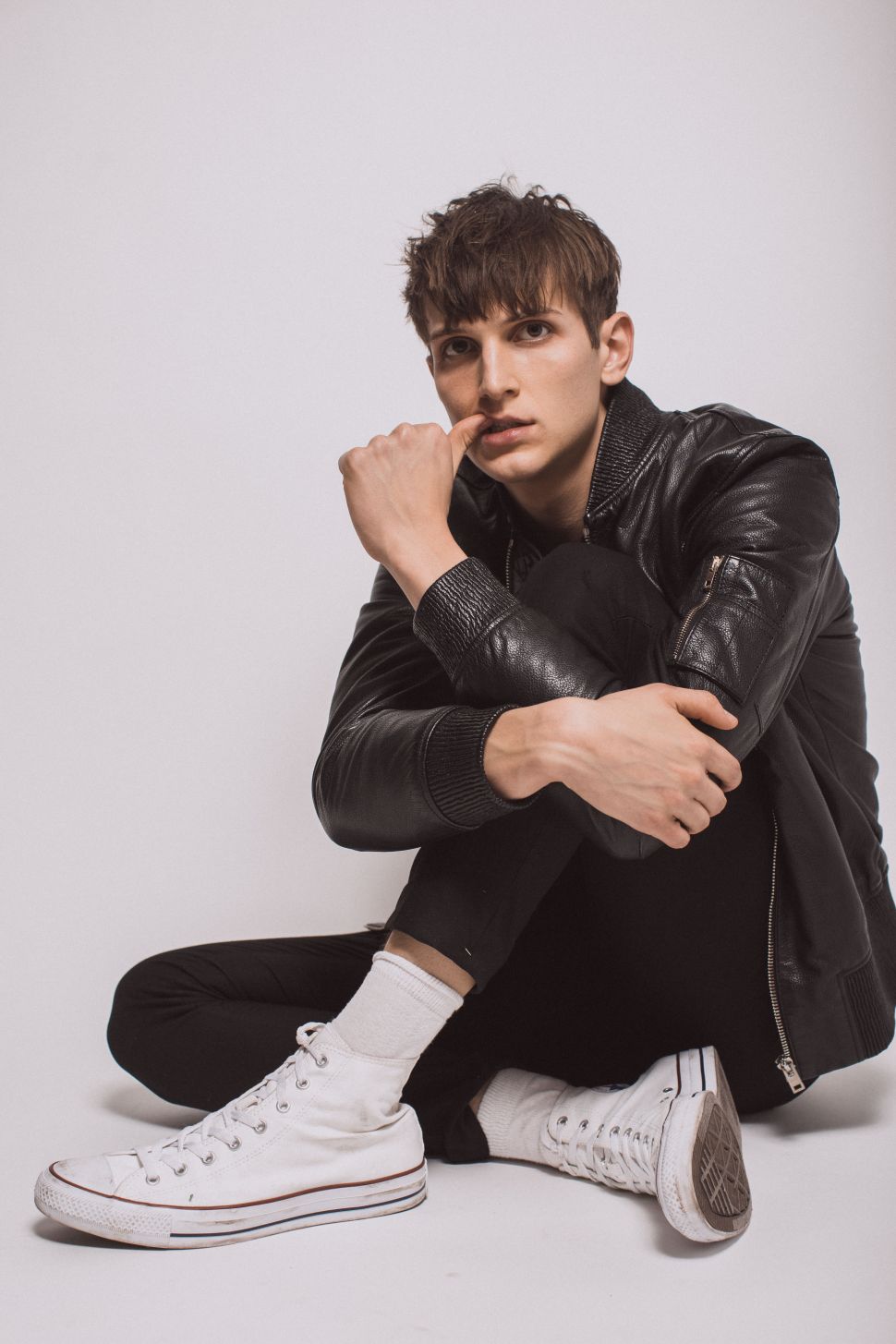