Another legend from the last millennium’s internet boom has turned to the crowd to keep its lights on.

The McSweeney’s literary magazine has been running a humor site online since 1998, called McSweeney’s Internet Tendency. If that name doesn’t ring a bell, you may know it from some of its super viral posts, such as: “Client Feedback on the Creation of the Earth,” “I Regret to Inform You That My Wedding to Captain Von Trapp Has Been Cancelled,” “Our Daughter Isn’t a Selfish Brat; Your Son Just Hasn’t Read Atlas Shrugged” and—the classic—”It’s Decorative Gourd Season, Motherfuckers.” If you haven’t seen any of those, click over to one at random. We’ll wait.

The site has always had a very stripped-down aesthetic. For a long time, there was hardly anything on it but straight black and white text linking to posts in which hilarity would ensue. Lately its gone a bit crazy and has color and small photos on the front page. What the site has never had, though, was much of a monetization plan. It’s largely been supported by print sales of McSweeney’s books and merchandise, but it’s kept the site advertising and sponsored content free. Today, it announced a Patreon campaign, with the goal of covering server costs, making its editor full time and paying contributors.

Founded by the author Dave Eggers (who wrote the book that the movie The Circle was based on), McSweeney’s publishing operation runs out of a San Francisco office, but the site is run from the Boston-area home of its editor Chris Monks, who still replies to every submission he gets. Having kept an eye on McSweeney’s submissions page since its earliest days, it’s always been very frank about payment for pitches picked for the website. It will not be forthcoming. Yet if its large community of readers decides to start supporting the site, that could change. With 137,000 Facebook followers and 270,000 on Twitter, it has a sizable community to draw from.

As the Patreon video explains, the website only has a skeleton staff of a part-time editor, working from his home. With that tiny team, the site still managed to get 1.5 million visits last month, according to SimilarWeb. Without the internet tendency, who else will imagine what kind of response Optimus Prime gets after he sends his claims to GEICO?

It’s super tough to keep even popular websites running in today’s media landscape. This week came with news of layoffs at Vocativ, Time and HuffPost. That free-to-read, ad-supported revenue model just doesn’t seem to scale. The paid approach doesn’t work great either, but Patreon has proven effective for keeping small operations with loyal communities going. In 2015, we spoke to a bunch of webcomic artists who shifted to Patreon as ad revenue on their sites tanked. They lost ad revenue not due to reduced traffic, but due to reduced revenue from the ad publishers themselves.

We also recently wrote about another Patreon-supported, ad-free product, the daily newsletter about the Trump White House, “What The Fuck Just Happened Today?” Like McSweeney’s, many of its readers treat it like an anti-anxiety pill for a world gone mad.

Good luck to McSweeney’s Internet Tendency as it avoids a Riddler-like goodbye and pursues the same path to financial stability. When starting this post, it didn’t have any sponsors yet. As of this writing, it’s up to 57.

Hats off to all the new supporters of online humor, at each and every decorative gourd tier. 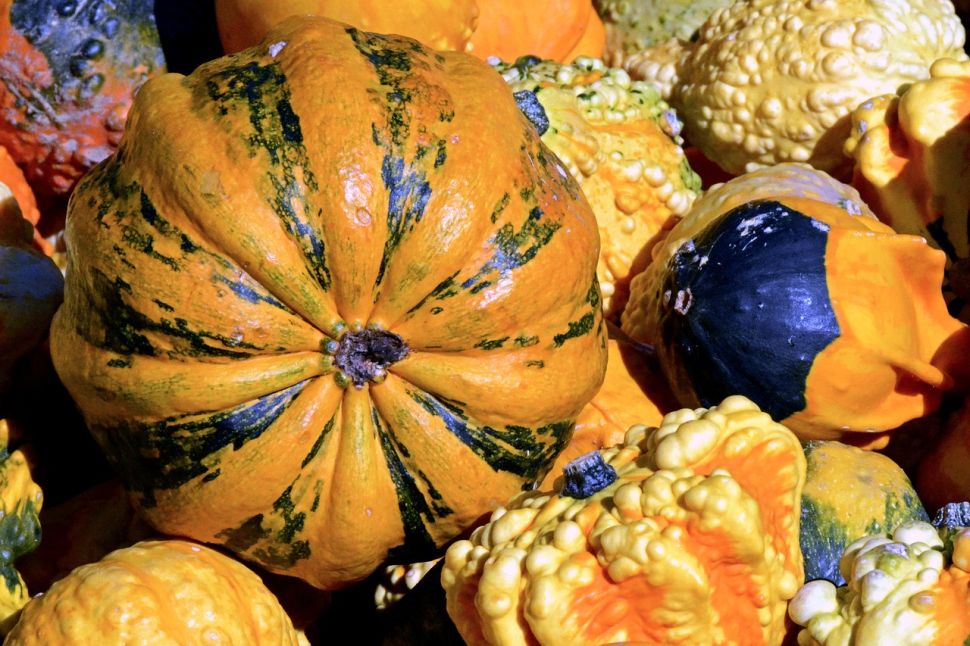