Bias is, essentially, a human thing. We look at evidence from our own point of view. We choose results that suit our personal perspective, because we all want our opinions to be right.

We can’t help it.

So when I say that cannabis is great, and that I am fully behind legalization of it as a public good, you might wonder why I’m writing an article about how it’s not a very useful medicine. I’d love cannabis to cure everything from headaches to seizures, but the evidence is not on my side.

As much as I wish it were.

Medicinal cannabis is currently big in the news, with media sources the world over proclaiming it the most amazing remedy around. Cannabis plays into all of our common misconceptions about what makes something healthy; it’s natural, has been used for hundreds of years, and you can literally grow your own. How many drugs can make that claim?

And, more importantly, we’ve all heard stories of the miracles that medical cannabis can cause. Young children with epilepsy, destined for death or a life of disability, take a single dose of cannabis and are completely cured of their malady. People with cancer are suddenly almost entirely well after just a few drops of oil.

The only problem? There aren’t any miracle cures.

So, what’s the evidence for cannabis as a medicine?

The first important thing to note is that when we say medical cannabis, we are rarely talking about smoking a joint, or getting high. There’s strong, international evidence that smoking cannabis is bad for you, in much the same way that smoking virtually anything is harmful.

When we talk about medical cannabis, we are usually referring to people who take some kind of cannabis oil, or another purified form of the cannabis plant. Moreover, they are usually taking specific medicinal strains of the plant, that have been cultivated to be more beneficial to people with certain illnesses.

This brings us to the second important point: cannabis is a complex mix of chemicals, and we often have very limited understanding of what they do. We know that tetrahydocannabinol (THC) is the primary psychoactive component of cannabis, and that cannabidiol (CBD), another significant compound, has a number of effects on the body and brain, but we don’t know how or why these work.

In the words of Dr. Rose Chesworth, a neuroscientist working in gene-drug interactions of schizophrenia: “We don’t really understand how these compounds interact with the brain. We know that they have neuroprotective and anti-inflammatory effects, but they also can cause negative symptoms. Separating the good effects from the bad ones is the challenge.”

So we know that cannabis is a complex mix of chemicals that can have a huge number of effects.

What are some uses?

Well, everyone’s heard the stories of cannabis curing childhood epilepsy. Kids who are having hundreds of seizures a week, miraculously reduced to barely anything. Proponents of these treatments claim that they are effective largely due to the high amounts of CBD in the strains of cannabis that they are using.

But there’s a problem. A recent trial of CBD found that the effects of using it to treat epilepsy were, at best, not much better than traditional anti-epileptic medication. A large review of the literature on using cannabis to treat epilepsy found the research inconclusive, revealing zero evidence to recommend it as a treatment.

When we design scientific tests to see if cannabis works to treat epilepsy, it doesn’t seem to have much of an effect.

But it definitely does cause harm.

Cannabis is a risk factor for number of mental health issues, most notably schizophrenia and paranoia. While there is some evidence that this may be due to THC, it appears to happen even in low-THC strains that are commonly used for treating illness.

Moreover, in some people it can cause the very symptoms that it’s trying to prevent. It can increase the severity of seizures, and causes nausea and loss of appetite in some groups of people who take it when they are on chemotherapy.

The problem, according to Dr. Chesworth, is genetics; “There are complex gene interactions that we don’t fully understand, which means that it’s hard to differentiate benefits from side-effects.”

What does this mean for you, the person interested in taking medical cannabis?

First, that it’s risky. The rates of serious, potentially life-changing side-effects when taking medical cannabis was as high as 2 percent in some studies. That’s a very high risk for a drug that you’ll potentially be taking for years.

Secondly, that the evidence isn’t good. I chose epilepsy because it is the most commonly known use for cannabis, but this cycle repeats itself when you look at most other problems. Cannabis may be effective for treating chronic pain, but it can also cause heightened perceptions of pain. It might be helpful for people experiencing symptoms of multiple sclerosis, but it definitely causes some nasty side-effects there as well.

Which makes medical cannabis exactly like every other drug in the world.

Seriously, the point is not that medical cannabis is a terrible scourge. It’s not going to kill you in a spiteful fit of wrath.

But, just like every drug, there are potential benefits and potential costs. There are very serious side-effects but there is also the potential for significant benefit.

Cannabis is good for some things, bad for others. And while legalizing it as a harm-reduction method to reduce the number of people that we put in jail for non-violent crimes makes a great deal of sense, it’s not going to cure every problem that you’ll ever have.

It’s not a panacea, just another drug. 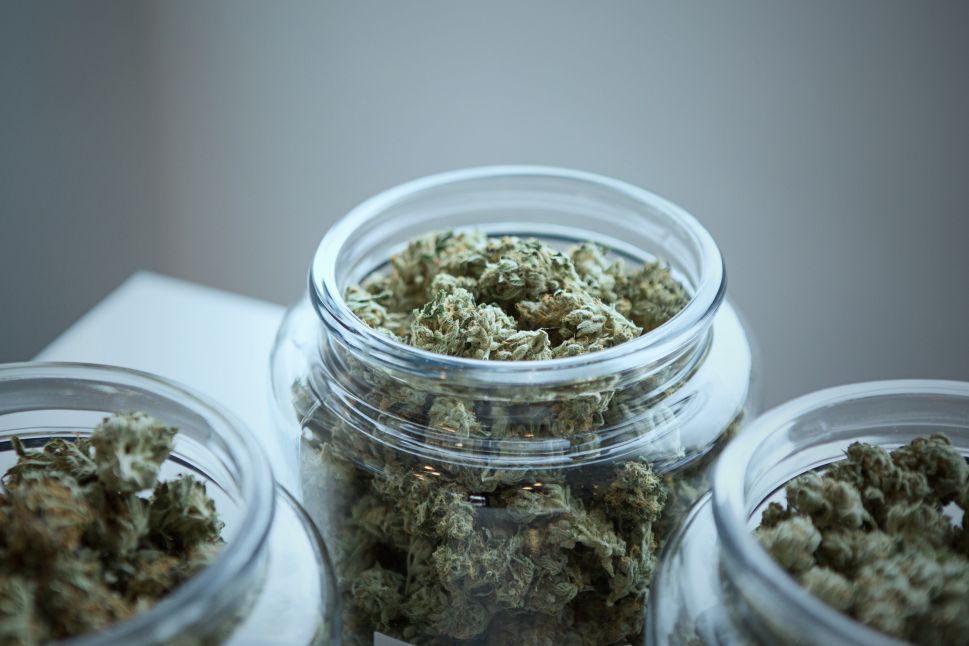