A new study may have proved once and for all that ten minutes of meditation can change someone’s entire day. If you’ve been putting off picking up a meditation practice because you don’t have the time (or because you can’t seem to focus, no matter what you do), it’s officially time to reconsider, at least according to researchers at the University of Waterloo. Instead of devoting 90 minutes to a sound bath, simply take ten minutes out of your day to get zen. It’s so easy an app can do it for you.

Researchers found that ten minutes of mindful meditation can prevent your mind from wandering while you’re doing basic activities throughout the day. The study was published in last month’s Consciousness and Cognition and co-authored by Waterloo psychology professors Christine Purdon and Daniel Smilek, with Harvard University’s Paul Seli weighing in. The team found the meditation is particularly effective for people with anxious, repetitive thoughts. When you’re traveling this holiday weekend, consider replacing your airplane medication with a bit of meditation.

Stillness is waiting for you in The Dome. Book your session now. 📸 @stephridhalgh

The study looked at 82 participants who exhibited anxious thoughts. Researchers asked them to do a simple task on the computer while experiencing constant interruptions, to test their ability to focus. The control group listened to an audio story, while the test group participated in a short meditation, before both groups underwent the experiment again.

Results showed that those who meditated first stopped thinking about their own problems and began thinking more about the world around them. So next time you consider a glass of wine at the end of the day, think about meditating, instead. You only need ten minutes. 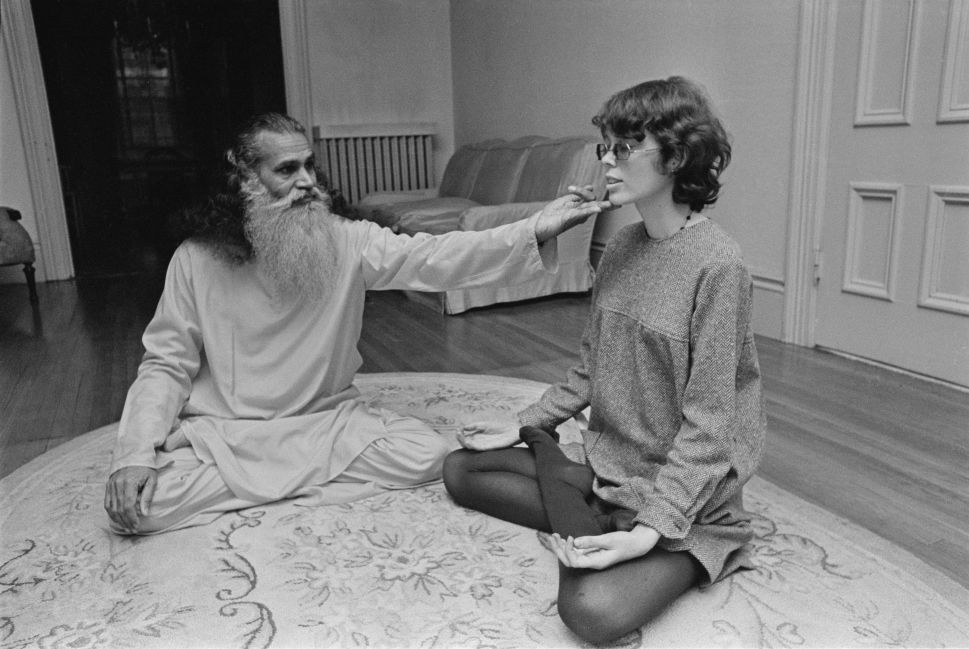 Filed Under: Lifestyle, Health, Psychology, health and wellness, meditation, The University of Waterloo