Megyn Kelly is back!

Kelly, the super-duper celebrity news actress, made her NBC debut Sunday night with an interview of Russian President Vladimir Putin. In a somewhat contentious conversation, Putin suggested that the United States intelligence services might have killed President Kennedy in 1963.

“That can’t be ruled out,” Putin told Kelly in an interview taped Friday in St. Petersburg, Russia.

It was part of a long answer about whether Russia hacked Democratic Party emails and otherwise interfered on behalf of Republican President Donald Trump in last November’s U.S. presidential election. Putin’s point—through an interpreter—was to suggest American intelligence services might have done the spying and blamed someone else, just as they might have killed JFK and blamed Lee Harvey Oswald.

Kelly didn’t pursue the issue. (“Did YOU kill Kennedy, Vladimir?”) Instead, she asked Putin if he holds damaging information to compromise Trump. She also asked about meetings between Trump’s campaign aides and Russian officials. Did those discussions include promises to remove American sanctions against Russia?

Amid sighs, smirks and a dismissive wave of his finger, Putin said to Kelly:

“What are you talking about? . . . Do you even understand what you’re saying? . . . This is just amazing. You’ve created a sensation out of nothing . . . You’ve turned it into a weapon of war against the current president . . . You people are so creative over there. Good job. Your lives must be boring . . . This is just another load of nonsense . . . Have you all lost your senses over there?”

When Kelly pressed Putin on the disappearances and deaths of Russian dissidents and journalists, he gave her a belligerent answer that would have pleased the bellicose Trump.

“Why do you feel you have the right to ask us these kinds of questions?” Putin said. “And do it all the time to moralize and give us lessons on how to live?”

Kelly left her old job at Fox News Channel five months ago amid the sexual harassment scandal at the morally bankrupt right-wing propaganda factory. She used to compete in the 9 p.m. hour on weekdays against Maddow, who still fills that time slot on MSNBC—when she is healthy.

In recent months, Maddow has led an MSNBC viewership surge that shows the progressive network gaining ground on both CNN and Fox and leading both—in the month of May—with viewers aged 25 to 54, the age group demographic preferred by advertisers.

But Maddow last appeared on her show on Thursday, May 25, when she came into work despite her unannounced illness.

“You can probably tell that I’m not at my best just as a human here,” Maddow said that night. “I have to tell you I am a little bit of a mess. I’m on meds that make me out of it. I apologize for neither looking nor sounding nor feeling my best.”

Last week, when she missed every show, Maddow managed to call in by phone on Friday night to speak with substitute host Ari Melber. She sounded enthusiastic but weak of voice.

“You can probably tell by my voice I am still not exactly myself,” Maddow said. “I’m still recovering from this thing.”

MELBER: “Are you going bonkers not covering all this news this week?”

Certainly she has much to celebrate. Her reporting and commentary on the Trump/Russia matter has been the most incisive in cable news. Without overt partisanship or theatrical emotion, she has connected the dots in the increasingly focused picture of Trump/Russia relationships.

So influential is Maddow in the Trump era that Fox hack Sean Hannity—a Trump fluffer—is helping a vicious campaign to smear her. Last week, despite Maddow not being on the air, Hannity used two of his shows to attack Maddow in the “A block,” the first segment of his hour.

“She is the champion of pushing unhinged, bizarre conspiracy theories,” Hannity said. He showed clips of Maddow and insisted she accused Republicans of assassination conspiracies, although nothing in his video collection showed anything of the sort.

He called Maddow “one of the worst offenders” promoting what Hannity calls “Liberal Facism.” Hannity’s campaign against Maddow is coordinated with a group calling itself “Media Equality Project.” The group posted online the companies that advertise on Maddow’s show.

Recently, Media Matters for America—a left-wing site—led a boycott of Bill O’Reilly’s advertisers that helped force Fox to fire the serial sex creep. Media Matters also published a list of Hannity’s advertisers. This was sparked when Hannity pushed a fraudulent story about the murder of a young aide to the Democratic National Committee.

Hannity implied his death might have had something to do with the Russian hacking. Police said it was an armed robbery with a tragic ending. In an interview with The Washington Post, Media Matters president Angelo Carusone said of Hannity: “I think the reason he’s doing it is spite and revenge.” 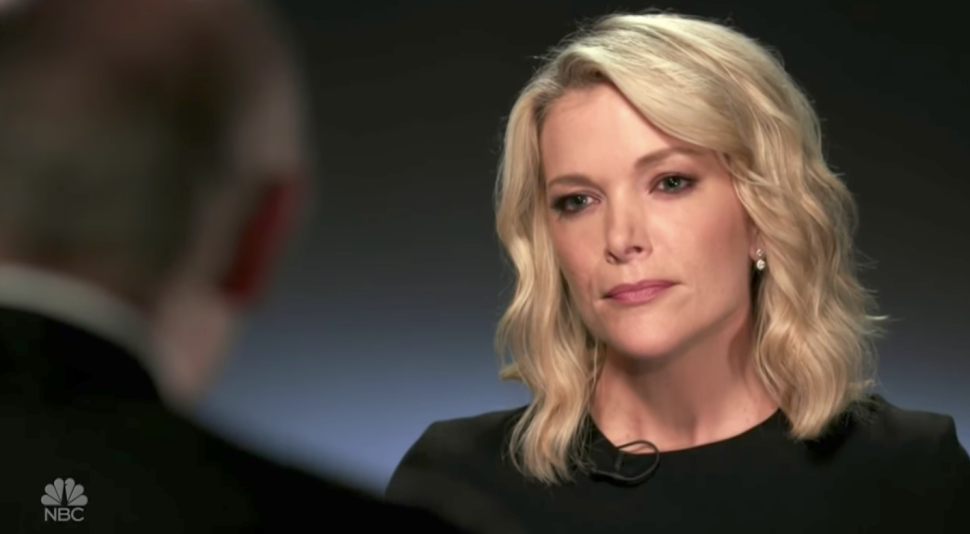