White House residents: Melania Trump is expected to move into the White House next week. Now that her and POTUS’ son, Barron, has finished the school year, the two are believed to be making the official move to Washington on June 14. The first lady has been filling out her East Wing staff in the past few weeks, and preparing the White House for the family. via Politico.

Hamptons revamp: Gwyneth Paltrow‘s Hamptons home is just as ridiculously organized as one would expect. The Goop guru recently redid a few rooms in the house, using the service The Home Edit, which obviously proceeded to Instagram a few snaps of Paltrow’s newly redesigned abode. It takes color coding to a whole new level. via People.

Paris rides: If you’re in Paris, you need to go to the Eiffel Tower right now. There’s currently a zip line going from the landmark, across the Champs de Mars, all the way to the L’École Militaire. It’s set up by Perrier to celebrate the French Open, and is called “Le Perrier Smash.” The ride is free, and takes about one minute. It ends on June 11, so head over ASAP. via Condé Nast Traveler.

Garden problems: Even Oprah gets a little confused when it comes to vegetable gardens. She posted an Instagram of her garden harvest, captioned “What to do with all this Dill? #Harvestday,” but celeb chef Jamie Oliver let Oprah know she misidentified that particular item. “That’s fennel mate I love it roasted, slowly fry it until sweet, very finely slice it for salads with great olive oil salt and pepper it’s delicious enjoy,” he wrote in the comments section. via Huffington Post.

Island time: Faith Hill and Tim McGraw gave a tour of their home in the Bahamas, which is actually an entire 20-acre island. The couple purchased the isle, which they named L’île d’Anges, in 2003, but they didn’t move in until 2012—at the time, it was just one “shack,” and now it’s eight different “pavilions.” via Architectural Digest.

Nashville bound: Former Chicago Bears quarterback Jay Cutler and reality star Kristin Cavallari are selling their 11,000-square-foot mansion in Lake Forest, Chicago, which is now on the market for $4.75 million. The couple and their three children are moving to Nashville, as Cutler was released from the Bears earlier this year due to an injury. Cutler bought the seven-bedroom, 7.5-bath home in 2014 for $4.25 million. via Realtor. 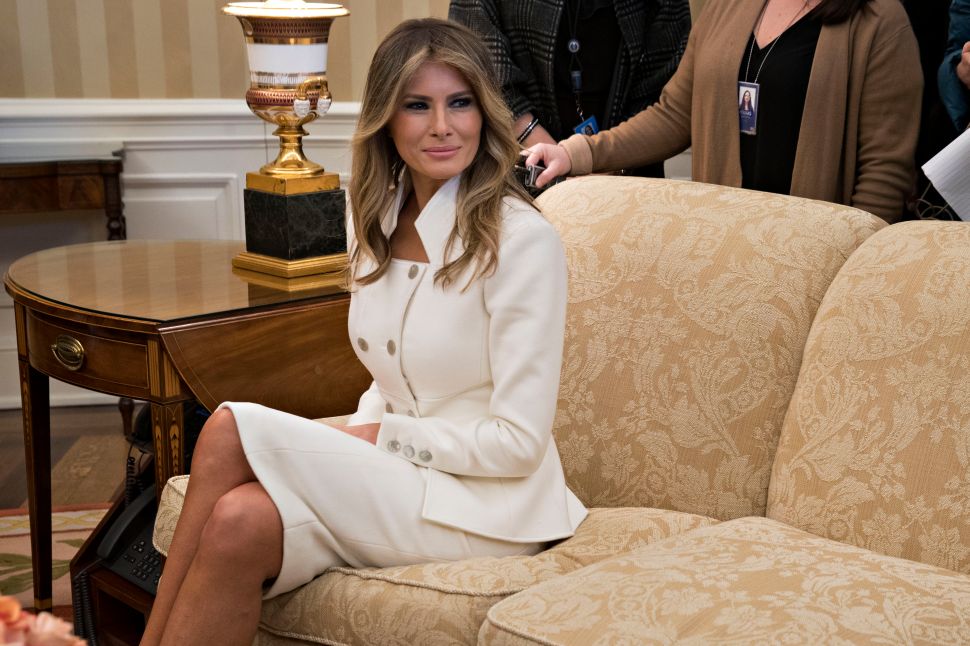