It wasn’t just another Twitter troll who called Zoe Quinn a “cunt” on Twitter this week. It was Markus “Notch” Persson, who sold Minecraft to Microsoft for $2.5 billion in 2014. What’s worse, this behavior is nothing new for the brogrammer.

The ongoing social media harassment of female video game developers known as GamerGate has been a constant presence in the tech world since 2014—just this week, male developer Tim Soret apologized for his role in GamerGate.

But while Soret is seemingly contrite, other developers have continued trolling unabated. This week Persson in particular has felt Twitter’s wrath, raising questions about the website’s policing of offensive content. Not that Persson himself seems to care.

Persson, who owns a $70 million home in Beverly Hills, is best known for creating the sandbox video game Minecraft. But he’s also a Twitter troll who’s referred to feminism as a “social disease.”

Persson’s rhetoric was mostly confined to the dark corners of Twitter until last weekend, when this tweet from Quinn, a female developer and one of the main targets of GamerGate, set him off:

This may not seem like a particularly controversial take, but a screenshot of the tweet from gaming journalist Brad Glasgow made Persson very angry:

What a fucking cunt

Not surprisingly, Quinn got wind of this response and tweeted out her take on it. She also changed her Twitter profile name to “namechanging cunt”:

Persson then responded, once again using the derogatory term for female anatomy:

Stop changing your name. I had no idea it was you. Act like a cunt, get called a cunt. You were doing so well for a while there.

Yesterday Persson doubled down on his c-word power trip:

Anyone who tried to show Persson the error of his ways just ended up getting insulted themselves:

Female tech reporters also called Persson out, to no avail:

Just fyi I am 100% for never letting it go when the creator of Minecraft calls a female developer a cunt (no exceptions) pic.twitter.com/BuSM3IKUSp

The most ironic, sad part of the story is that while Persson wasn’t blocked or otherwise silenced by Twitter admins, people who criticized him were. One user was shadow banned from the site for 12 hours because he called Persson an asshole, which apparently counts as “potentially abusive behavior” on Twitter :

I got shadow banned for calling him an a-hole pic.twitter.com/mBIvzXIO5T

GamerGate is more than just sexist Twitter trolling, however—the movement’s hackers also executed a man in the middle attack on Patreon users, dumping their content on a site called Yiff.party. 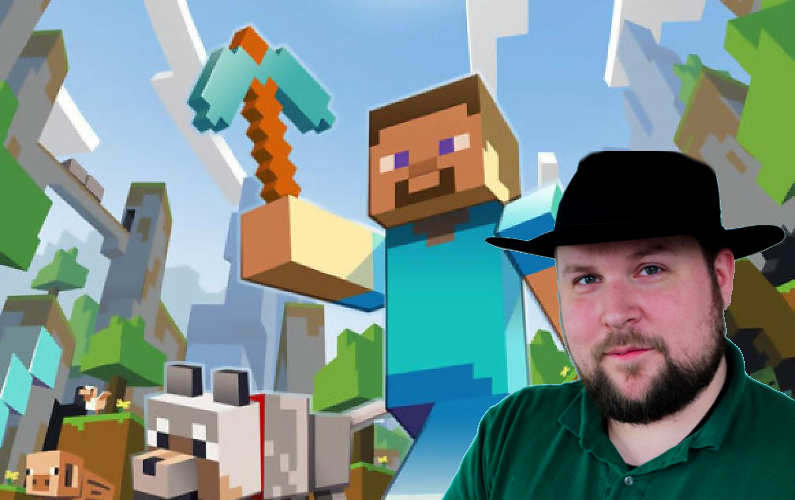