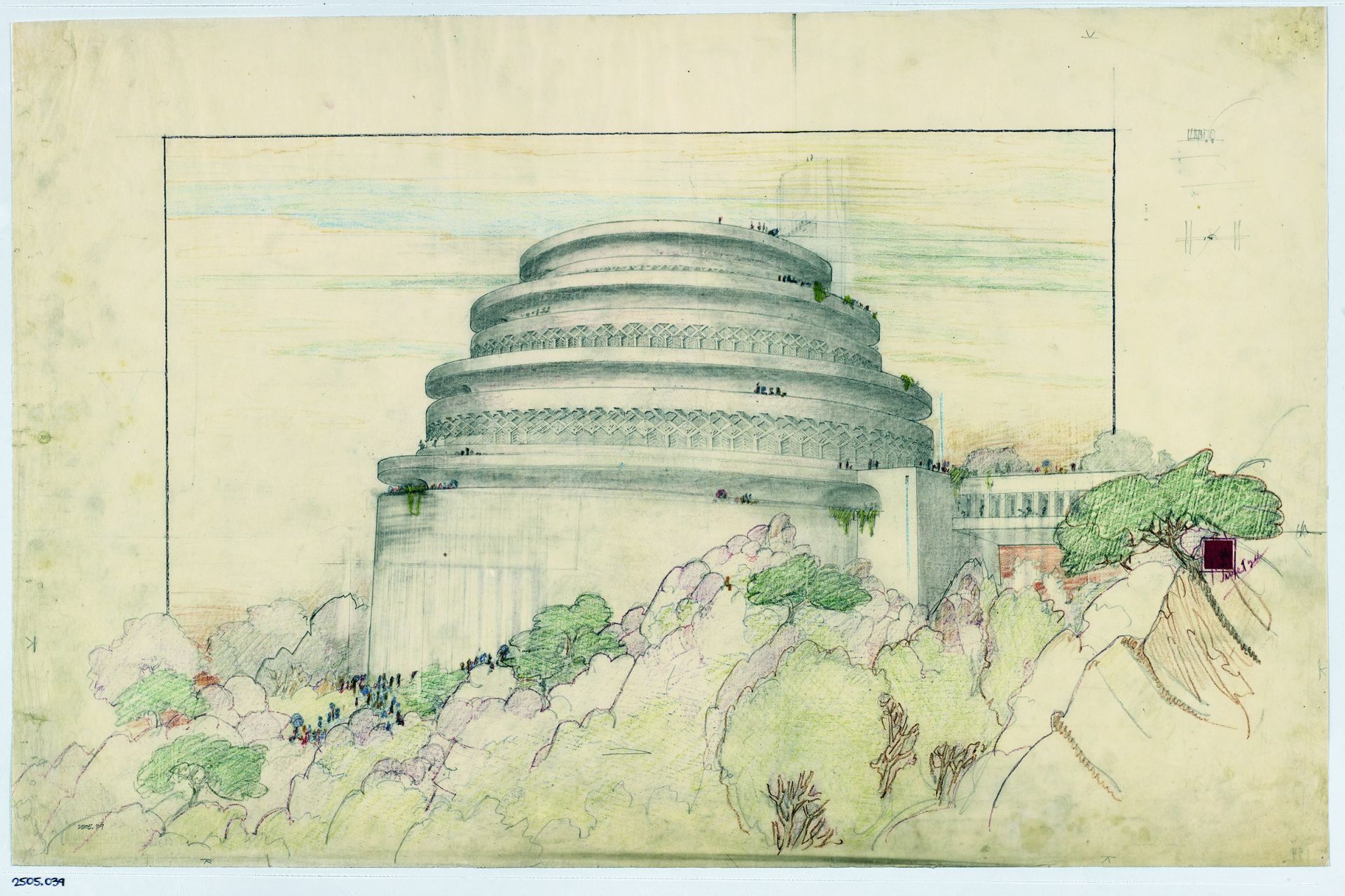 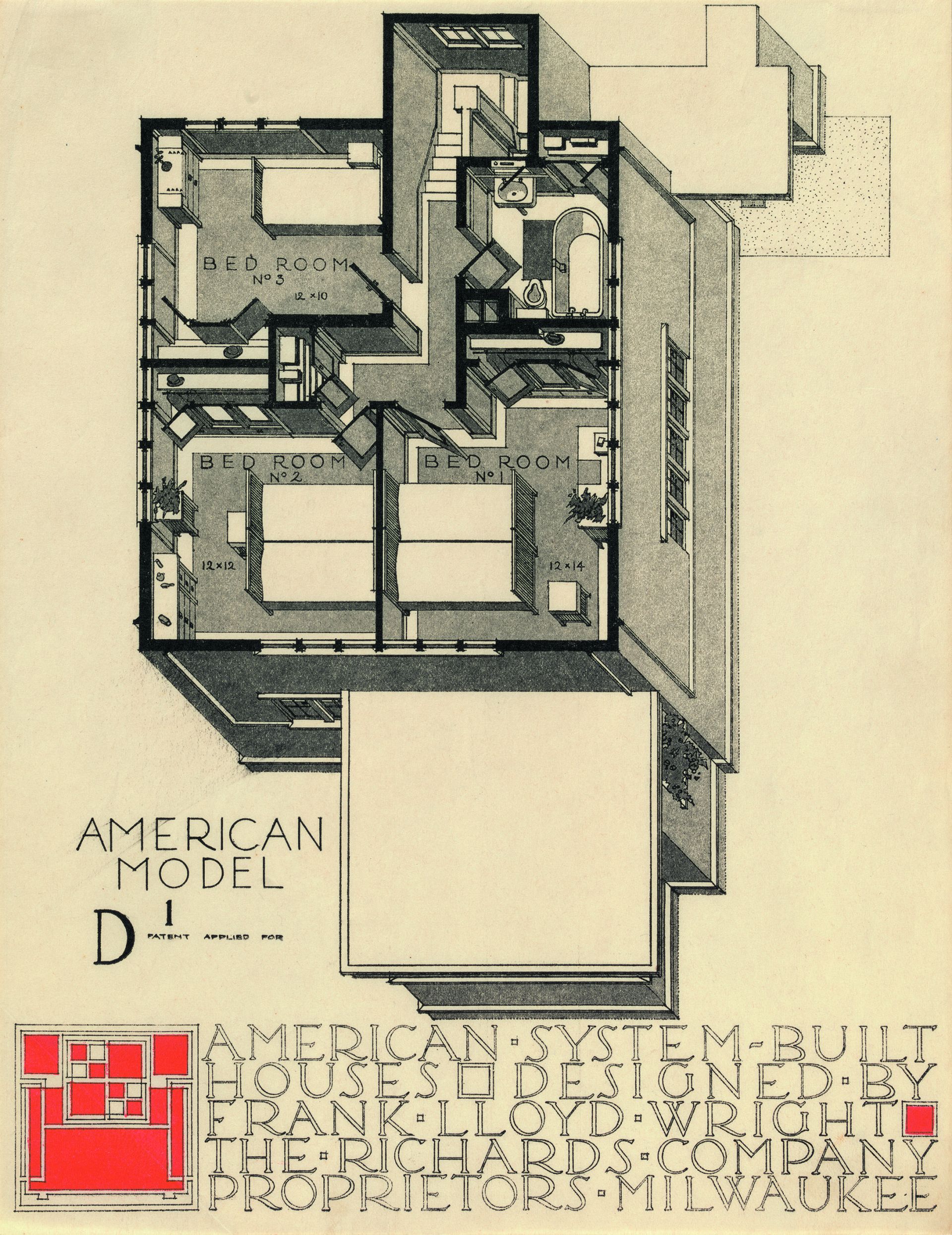 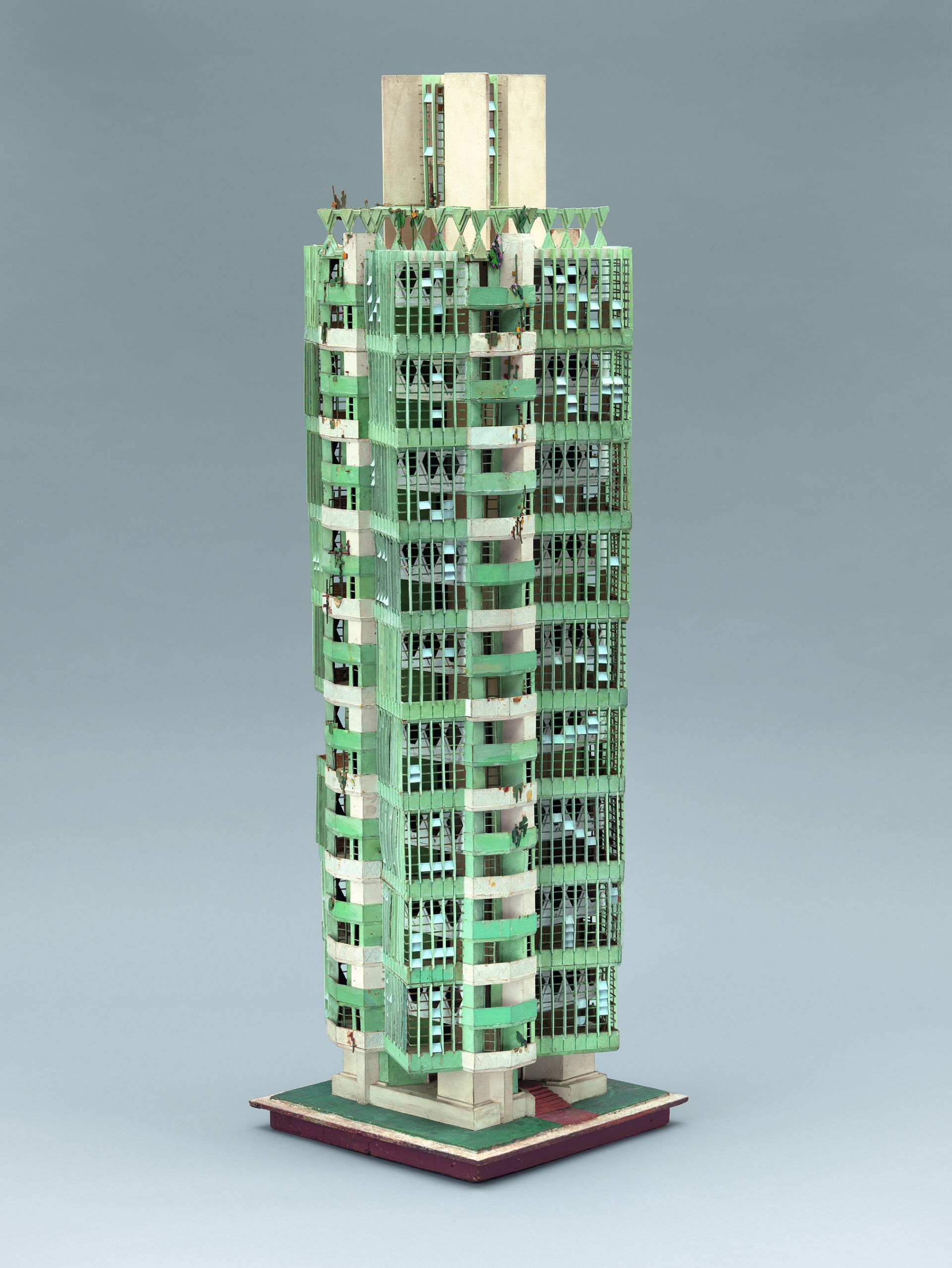 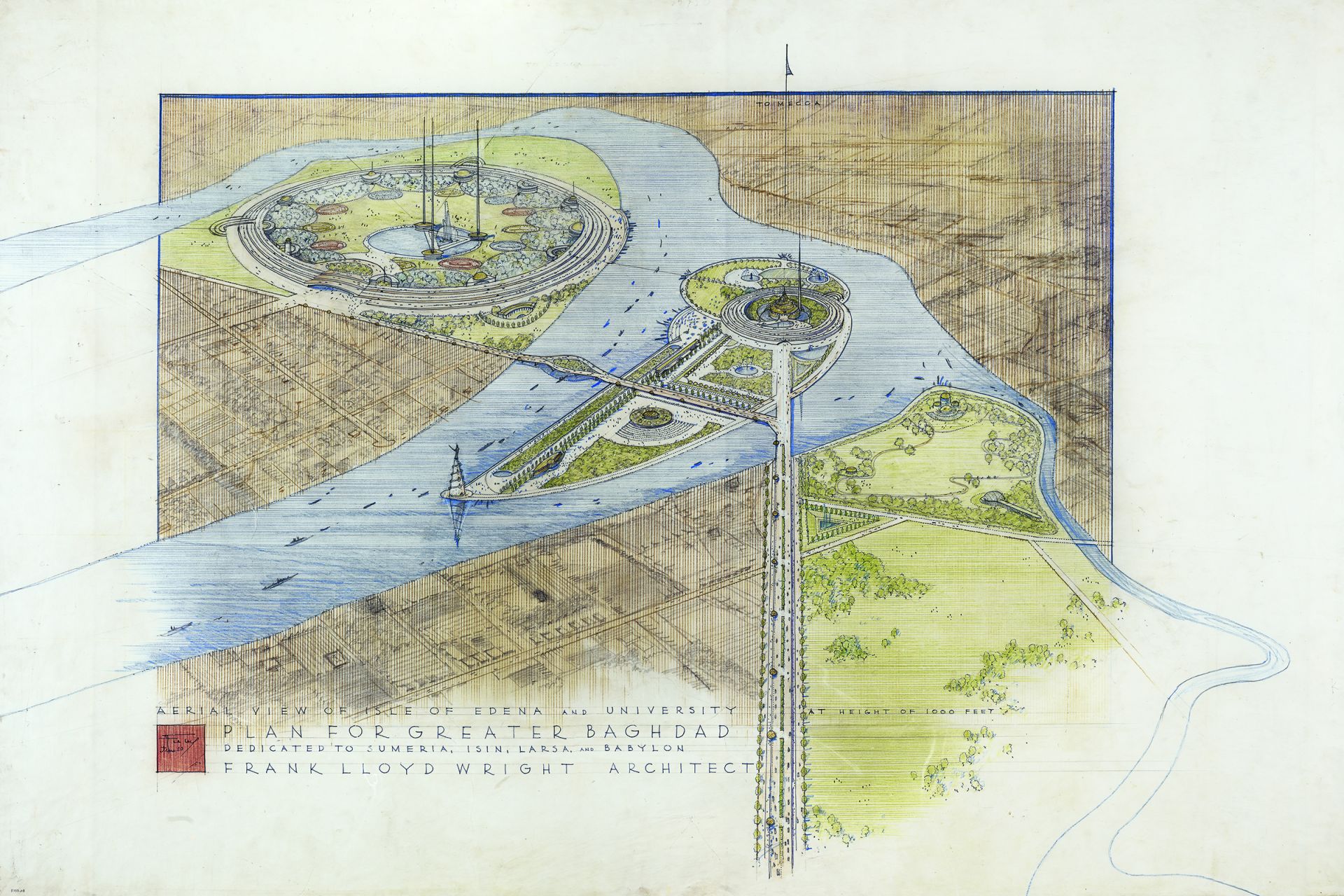 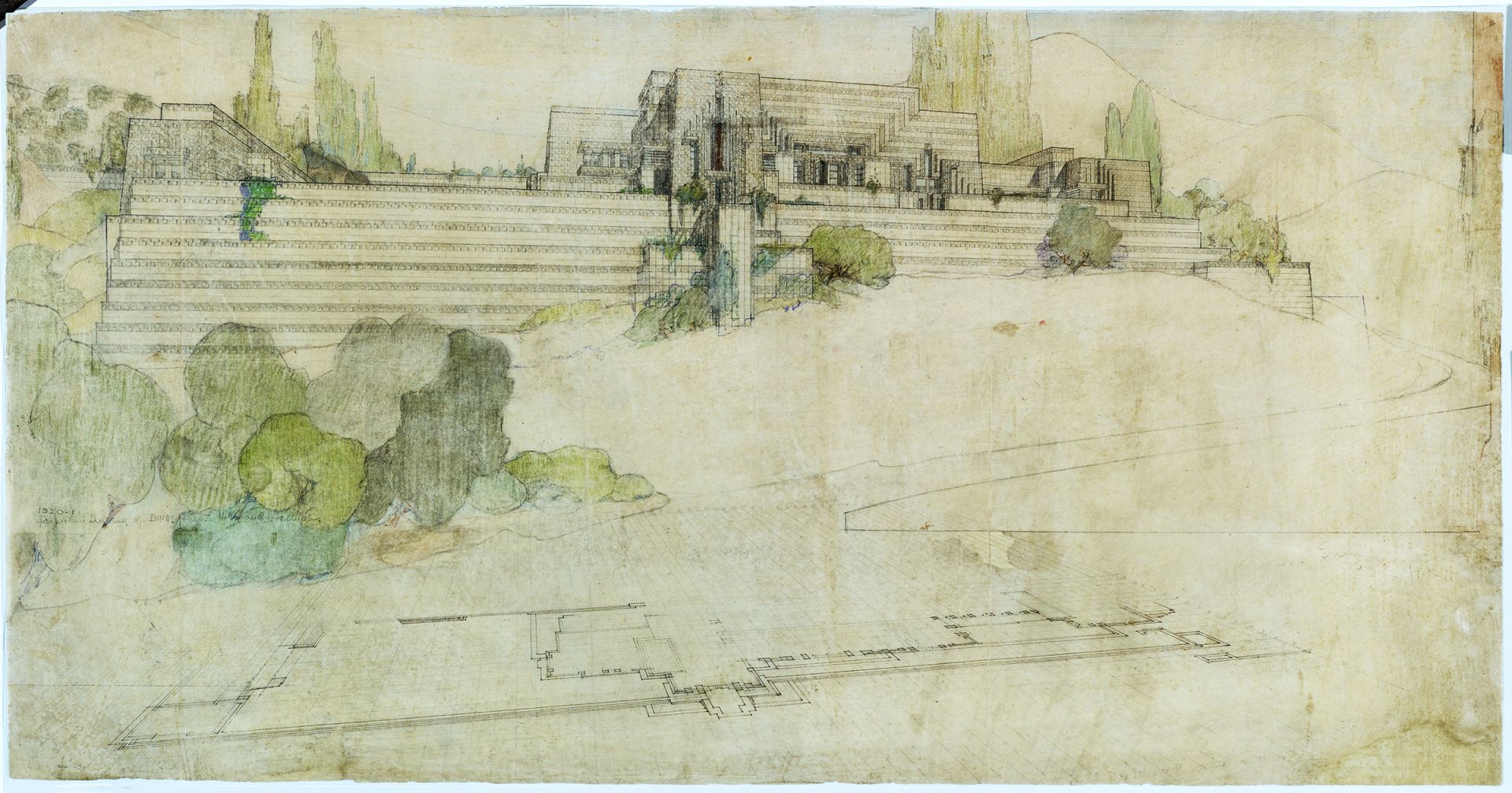 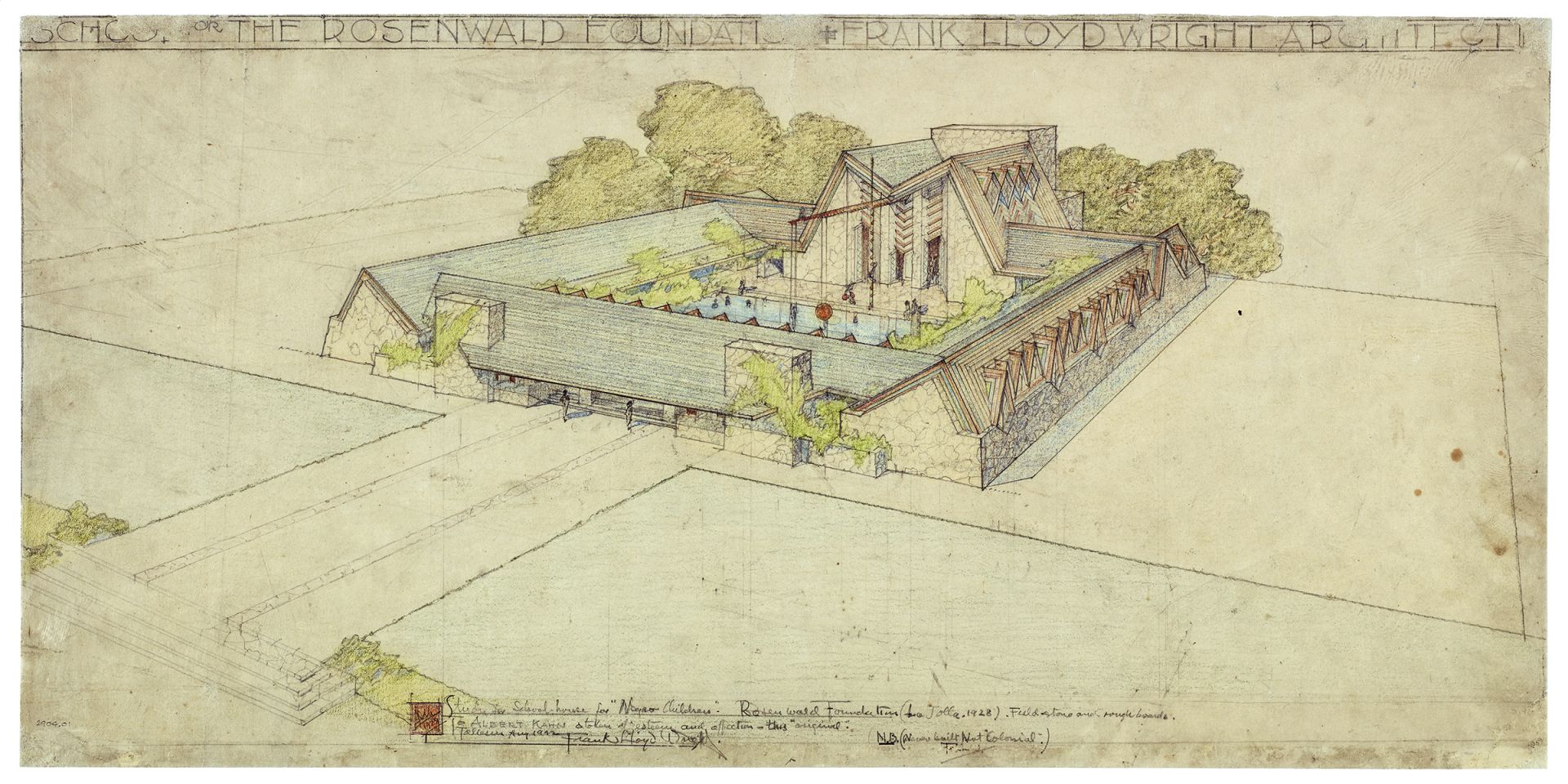 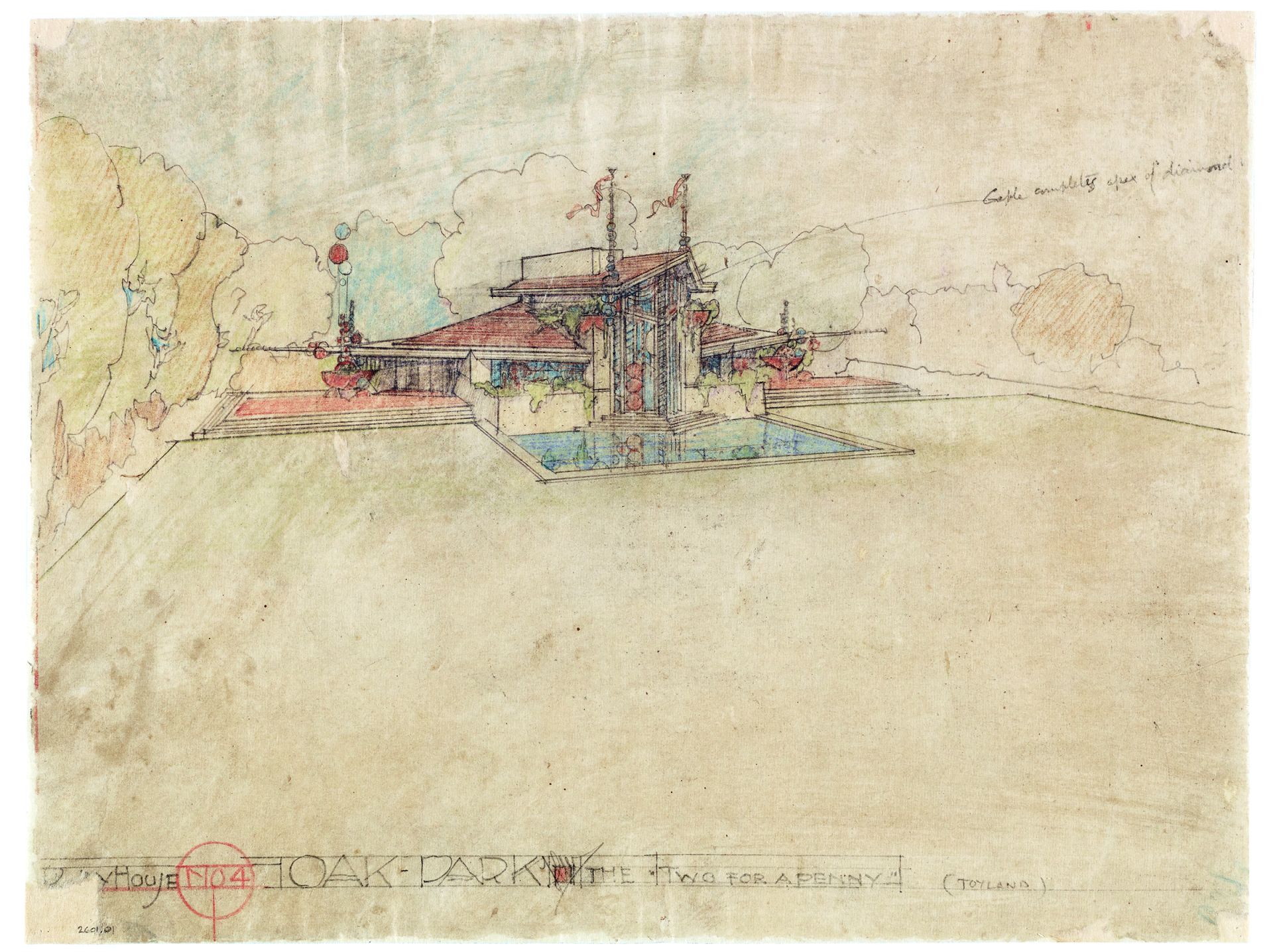 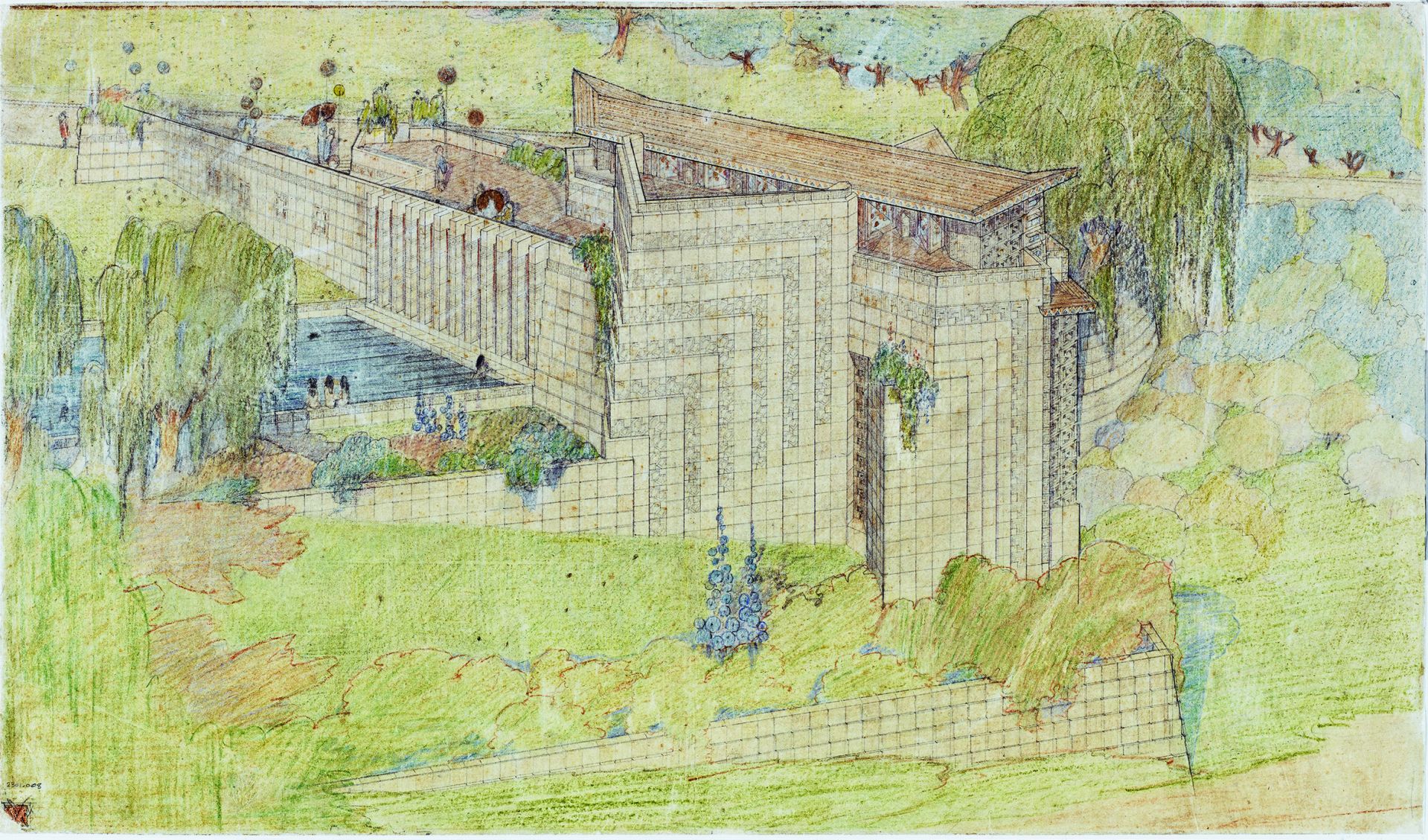 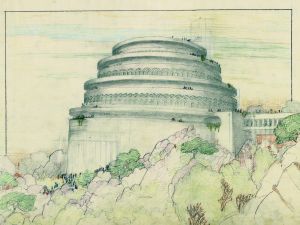 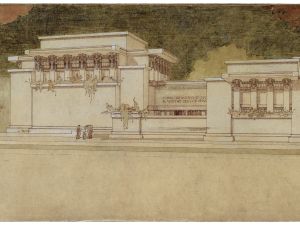 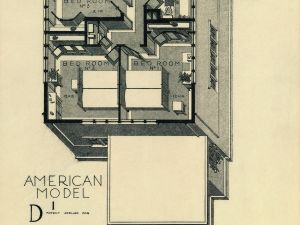 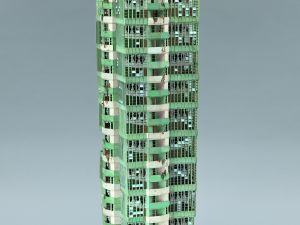 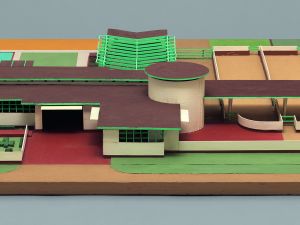 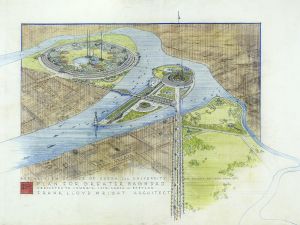 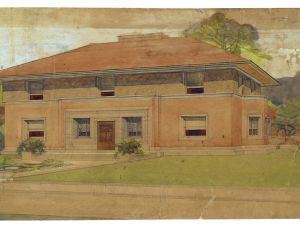 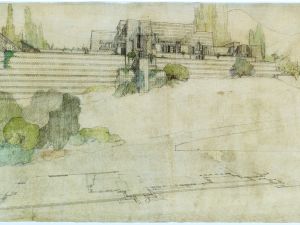 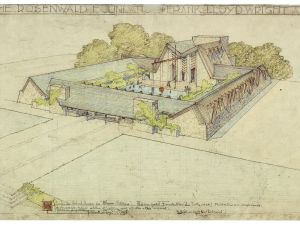 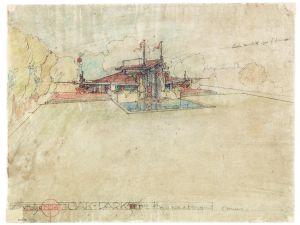 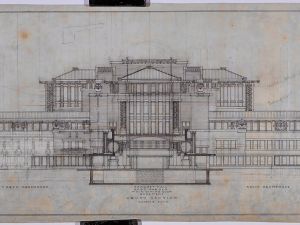 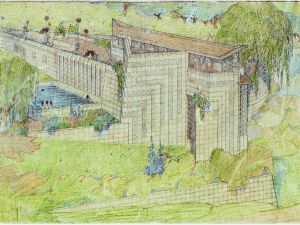 June 8 is American architect Frank Lloyd Wright’s birthday—you may know him as the visionary who gave New York its iconic spiraling Guggenheim Museum. This year the renowned modernist would have turned 15o years old, and to celebrate the occasion the Museum of Modern Art has pulled from its archives rare and never before shown works by the Wright, to be shown in its anthology-style exhibition titled, “Frank Lloyd Wright at 150: Unpacking the Archive,” organized in collaboration with the Avery Architectural and Fine Arts Library at Columbia University.

The show will feature some 400 works created between the 1890s and 1950s, and draw from both MoMA’s archives and loans from outside collections. But among the show’s most unique features are a series of videos documenting the “unpacking” of MoMA’s archived by scholars. The collections included 55,000 drawings, 300,000 letters of correspondence, 125,000 photographs, models, films, and more, according to a press release for the show. For the occasion, MoMA invited scholars and conservators to choose pieces from the archive to study closely, and to document their research and insights in short videos that reflect the show’s 12 thematic sections.

For his part, Barry Bergdoll, exhibition organizer and MoMA architecture and design curator, discusses Wright’s 1956 proposal for a mile-high skyscraper to be built in Chicago. The drawing, which is 8-feet-tall, is only half-comprised of Wright’s design, with the rest of the paper occupied by puzzling, detailed inscriptions and autobiographic information about the architect himself, Bergdoll explains. The drawing was presented to the public in a press conference called by Wright, independent of any commission or call for the structure. While never realized, Wright’s mile-high skyscraper contains a plethora of information about the architect and the status he had achieved as a public figure at the late stage of his career.

For a different section of the show, MoMA conservator Ellen Moody examined yet another Wright skyscraper design that was never realized: a 1927-29 model for St. Mark’s Tower. The model was painstakingly partially restored for this retrospective, and Moody explains the museum’s process for deciding which, if any, sections should be restored and why, as well as the step-by-step efforts to vacuum, clean and refurbish the delicate cardboard model which traveled the world being shown during the architect’s lifetime. Why was it never built? Moody explains that correspondence and reviews of the design expressed concern over whether or not it was too ahead of its time, and even the possibility that residents on the upper floors might experience vertigo.

“Frank Lloyd Wright at 150: Unpacking the Archive” is open to the public June 12-October 1 at MoMA. Click through the slideshow above to see drawings by Wright featured in the show, and watch scholars and conservators discuss works in depth on YouTube and in the museum’s galleries.