Science fiction, when done right, isn’t simply a projection of the future but rather a timely critique of today’s most pressing issues. It’s 2017, and all the knowledge of the world is readily accessible at the fast swipe of your smartphone screen, you can buy almost anything you might possibly need to survive without leaving the comfort of your home via your laptop, and oh, you can also control the your house Jetsons-style through a complex network of computers that regulate temperature, light and air. Consider the future is now.

But, considering how much of daily life is controlled by technology, how exactly then do you define the human experience? That’s a doozy of a question and one that New York’s Museum of Modern Art is attempting to answer with a science fiction film program running through this summer.

“Future Imperfect: The Uncanny in Science Fiction” will feature 70 movies from 22 countries across the world, which all explore one shared question: What does it mean to be human? And Future Perfect organizer and MoMA film curator Joshua Siegel has taken special care to chose films that take place on Earth in the present, not the future, to be better examine how the films’ shared themes apply to our world today—or don’t.

MoMA’s sci-fi extravaganza will feature movies from the early days of cinematic history, such as 1901 film Walter R. Booth’s The Over-Incubated Baby, which will be shown during a special screening of silent films on August 28 and 30 along with Buster Keaton’s The Electric House (1922).

“These films represent diverse forms of science fiction, a strange and heady mix of the knowable and the speculative,” according to a release on the film program from the museum.  “Are we the sum of our genes, culture, and technology? How do we regard, interpret, and alter our past, present, and future?”

The program includes films from a wide spectrum of genres, such as animation with Richard Linklater’s 2006 A Scanner Darkly and Mamoru Oshii’s Ghost in the Shell 2: Innocence; comedy in Harold Ramis’ Groundhog Day; and even horror with George Romero’s The Crazies. And of course, some of the most celebrated literary authors of the genre, whose work has been adapted for the screen, will be represented: Ray Bradbury, Philip K. Dick and Jules Verne, to name a few.

No film in the program by itself will likely answer the million-dollar question posed by the screening’s organizers. However, watch enough speculative sci-fi in succession—much of it dystopian in flavor—and you’re bound to look at the real world a little differently.

“Future Imperfect: The Uncanny in Science Fiction” runs July 17 through August 31 at MoMA. 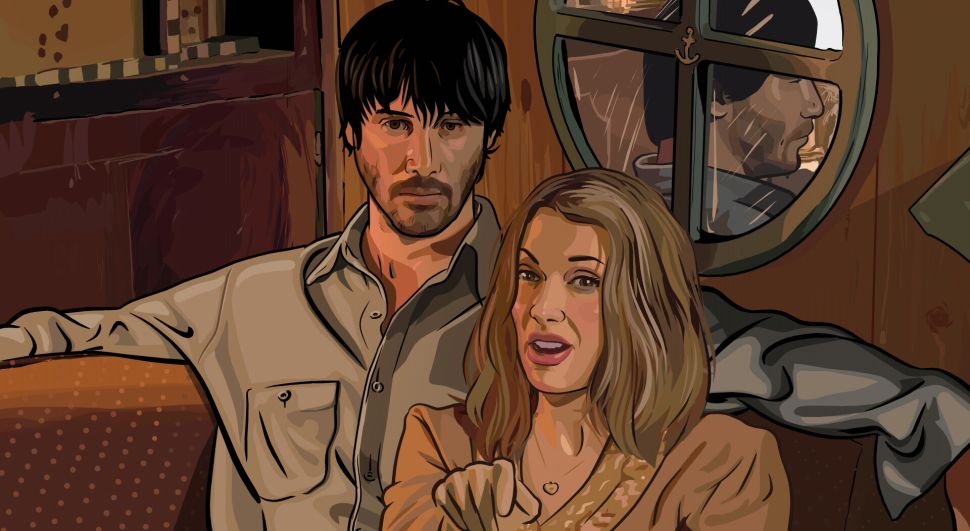