The breakthroughs scientists have made in the last few decades are nothing short of groundbreaking. And if history tells us anything, progress isn’t showing any signs of slowing down.

One of the most recent breakthroughs comes out of Cambridge, England from a doctor who may have just brought us one step closer to curing a debilitating disease that affects over two million people around the globe. According to Wikipedia, multiple sclerosis (MS) is a demyelinating disease (any disease affecting the nervous system and damaging neurons in the myelin sheath) in which the insulating covers of nerve cells in the brain and spinal cord are damaged. MS is diagnosed at the onset of symptoms, and can be diagnosed at nearly any point in an affected individual’s life, at differing levels of severity. Though manageable, victims can still experience physical, mental and psychiatric symptoms.

But people suffering from the disease may soon receive the cure they’ve been waiting for thanks to Dr. Su Metcalfe, who with help from fellow researchers, believes she may hold the key to curing MS once and for all. Her company LIFnano focuses on a technology called LIF (Leukaemia Inhibitory Factor) to help fight the disease.

“LIF, short for Leukemia Inhibitory Factor, is a small blood-borne protein functioning to repair damaged tissues throughout the body. LIF’s reparative activity is known to include repair of damaged neurons in the central nervous system brain and spinal cord, making LIF highly attractive as a treatment for Multiple Sclerosis and also for neurodegenerative diseases that are linked to inflammation,” the site reads.

In the past, LIF was difficult to use because it couldn’t be delivered in sufficient amounts to have a measurable impact on the target disease. But thanks to advances in nanotechnology and molecular engineering, LIF can now be packaged into clusters of nanoparticles and effectively delivered to the target, passing the blood brain barrier without getting trapped in organs or being filtered out by the body. The particles (made of up the same materials as soluble stitches) are disposed of through natural processes.

While the treatment’s cost has not yet been determined, Metcalfe said it provides a natural solution by reprogramming the body’s immune response, avoiding the many side effects of costly prescription drugs.

“I was looking to see what controls the immune response and stops it auto-attacking us,” Metcalfe told Cambridge News. “I discovered a small binary switch, controlled by a LIF, which regulates inside the immune cell itself. LIF is able to control the cell to ensure it doesn’t attack your own body but then releases the attack when needed.”

Metcalfe said nanotechnology will provide many more benefits as the technology advances.

“Nano-medicine is a new era, and big pharma has already entered this space to deliver drugs while trying to avoid the side effects,” she said. “The quantum leap is to actually go into biologics and tap into the natural pathways of the body. We’re not using any drugs, we’re simply switching on the body’s own systems of self-tolerance and repair. There aren’t any side effects because all we’re doing is tipping the balance.”

Metcalfe said she hopes breakthroughs like this will further advance the technology and help find cures for other autoimmune diseases like psoriasis and diabetes, and even more complicated neurodegenerative diseases like dementia. 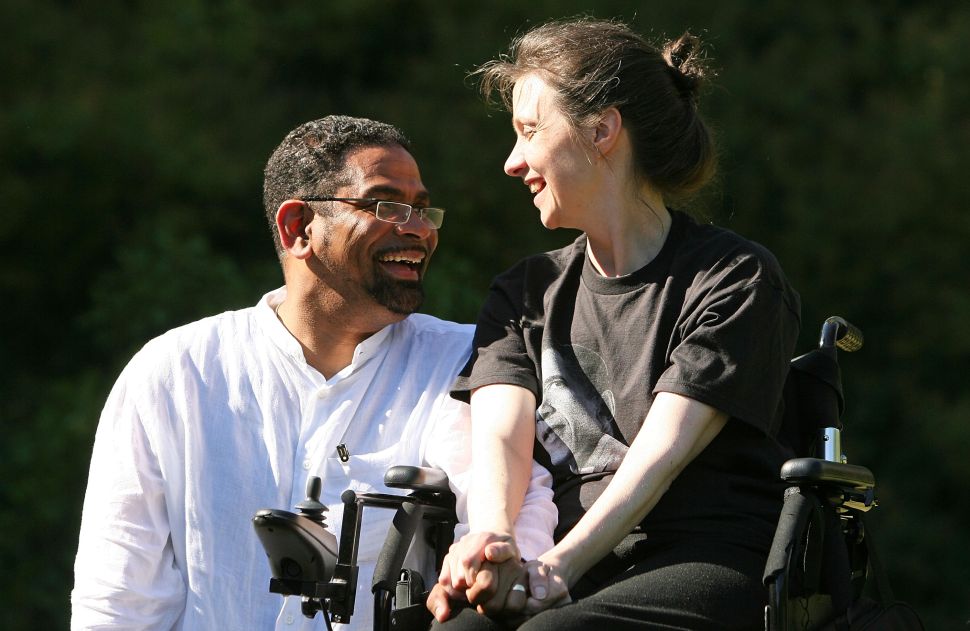