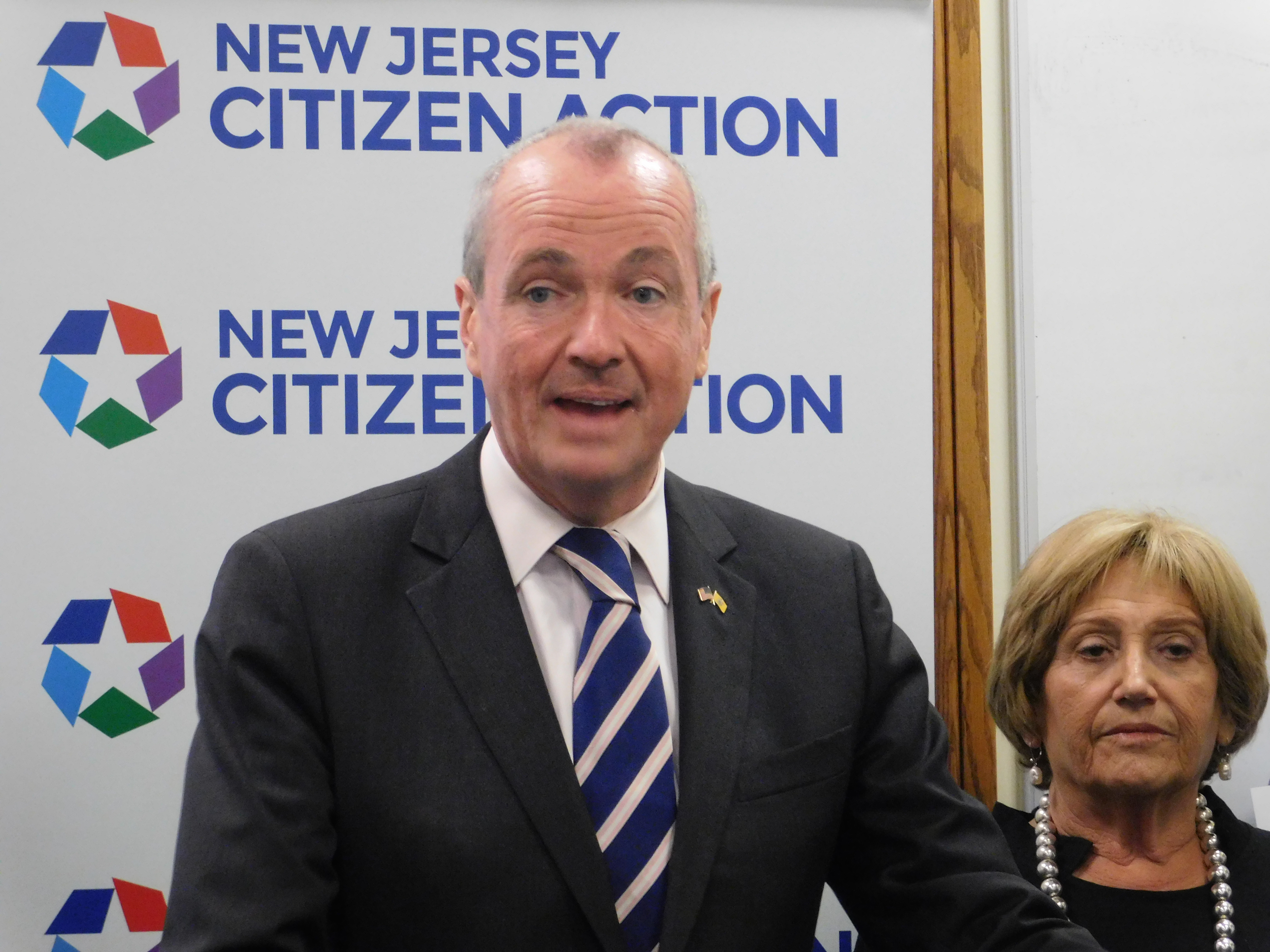 NEPTUNE — With five days to go before the gubernatorial primaries, one of the largest and oldest advocacy groups in New Jersey threw its support behind Phil Murphy, the front-runner in the Democratic race.

New Jersey Citizen Action represents around 100 labor, religious, housing, civil rights and environmental groups around the state and regularly takes up liberal causes and has been a tough critic of Gov. Chris Christie and, more recently, President Trump and the American Health Care Act. The endorsement was given to Murphy by Citizen Action’s PAC.

“He has committed his leadership to things that most matter to Citizen Action and the people we represent,” Salowe-Kaye said.

She added in a statement that New Jersey needs “a strong and progressive governor to shelter our communities from the worst with which President Trump and this Congress threaten us.”

And she defended Murphy from attacks from other Democrats who say he is a faux progressive buying the election.

“No New Jersey Democratic candidate in this race has spent more time talking to the people of this state and its leaders than Phil Murphy,” Salowe-Kaye said. “And no other Democratic candidate for governor in New Jersey has put together a more comprehensive and detailed policy agenda to address the state’s many challenges, with more input from people across the state, than Phil Murphy.”

Murphy said he would work in office to oppose Trump and his policies “with a steel backbone.” (He said his wife, Tammy, refers to Trump as “He Who Must Not Be Named.”)

Trump was expected to announce Thursday whether the country would withdraw from the Paris climate agreement. Reports indicate that Trump will pull out of the climate pact, which would make the United States the largest and most influential country to opt out of the initiative to curb climate change. Murphy said that would be a “disastrous decision” and that he plans to make New Jersey a “model state” on climate issues if  elected.

“I think we will use the megaphone, honestly,” Murphy said. “If we can pull that off in New Jersey we can set a bar. This is not 10 years ago when the corporate community was largely in denial.” 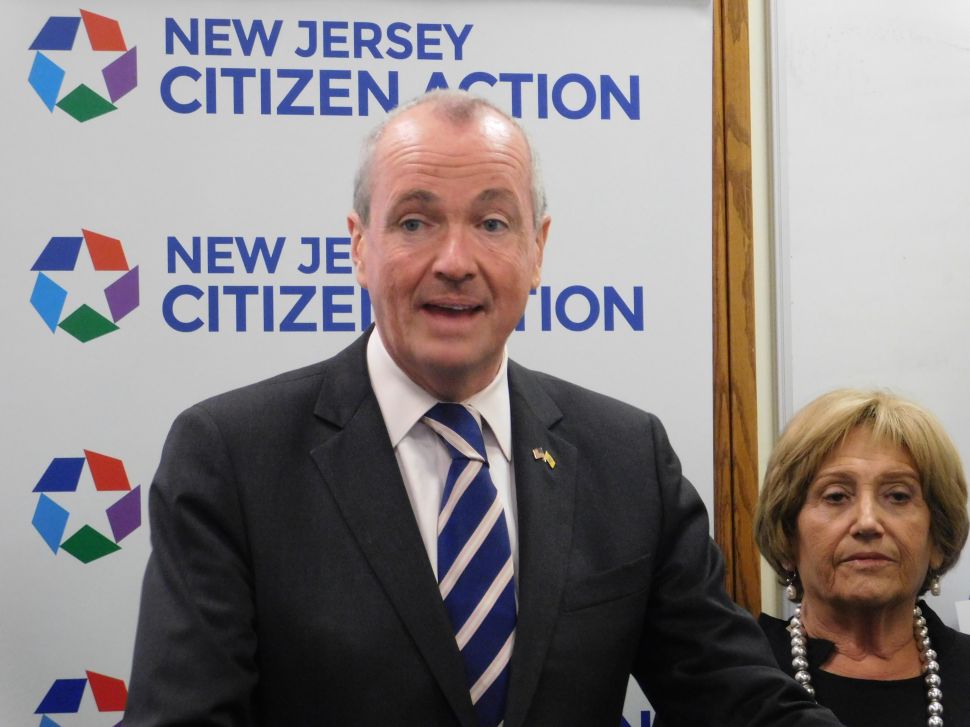