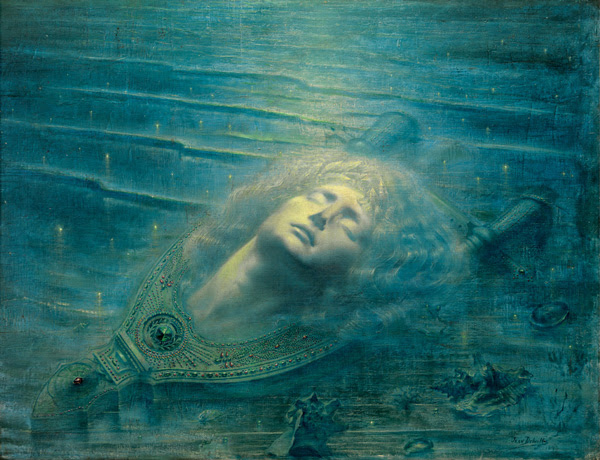 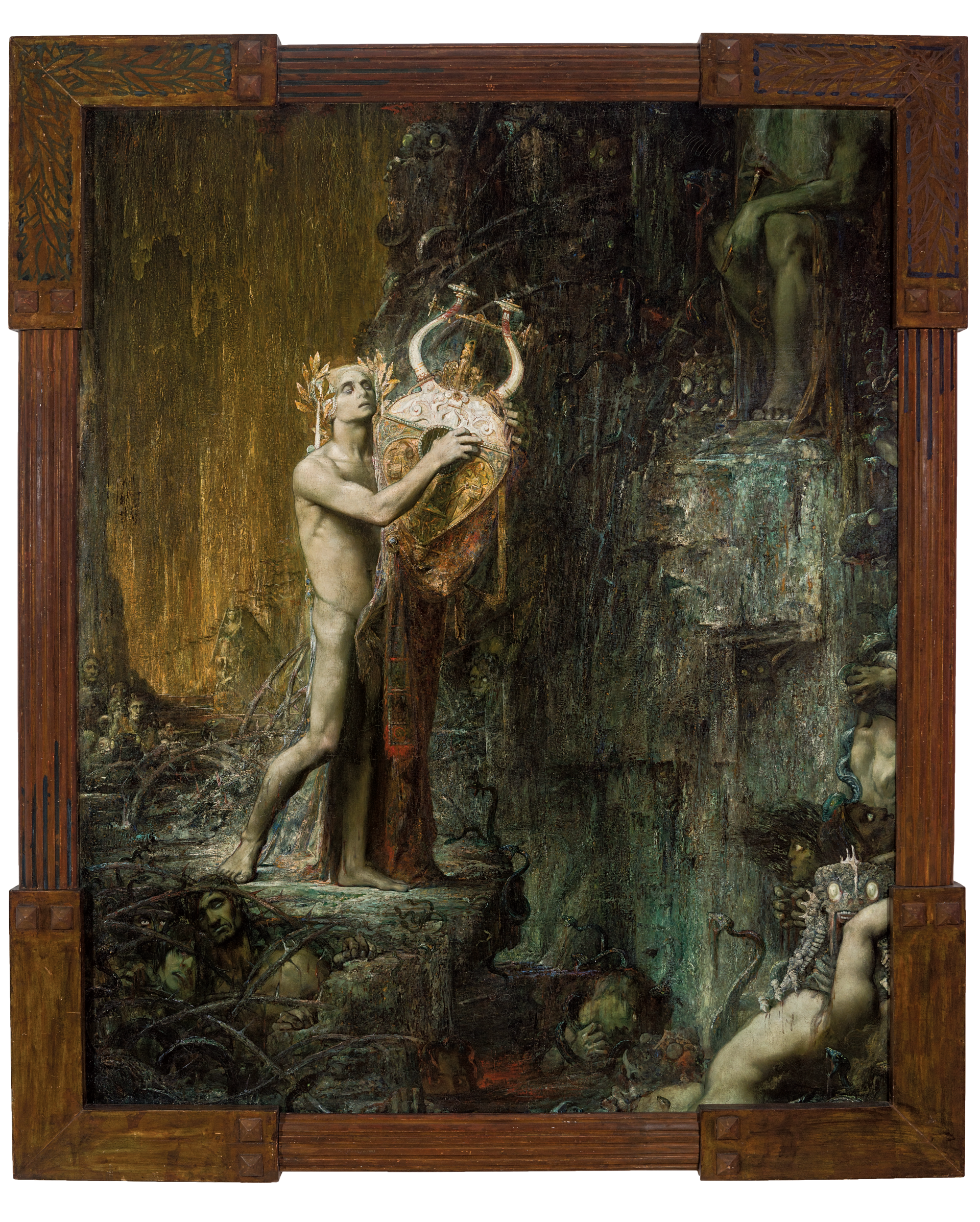 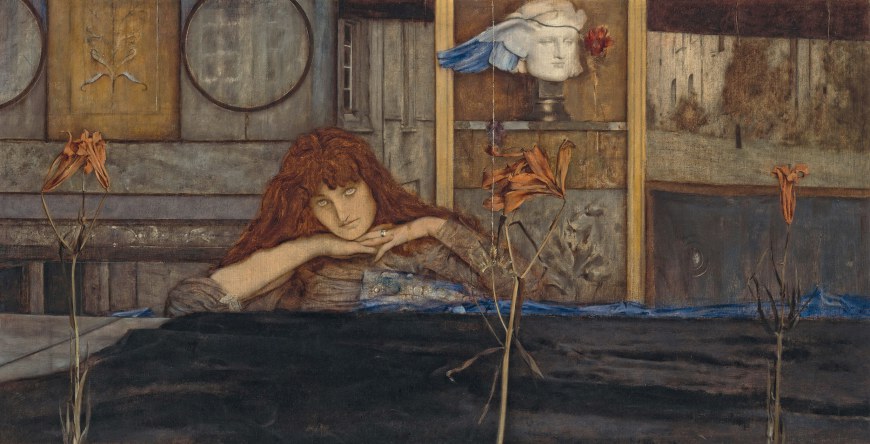 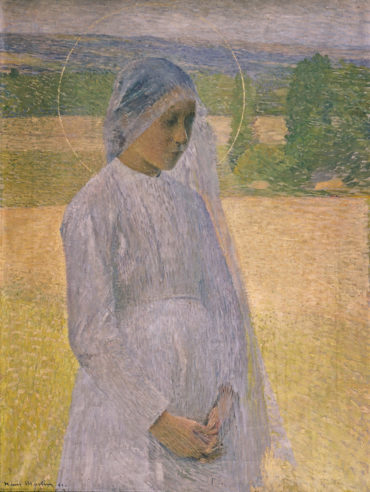 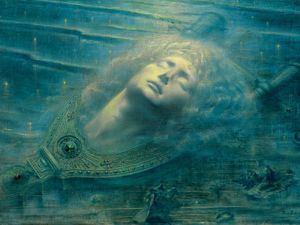 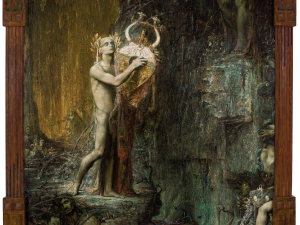 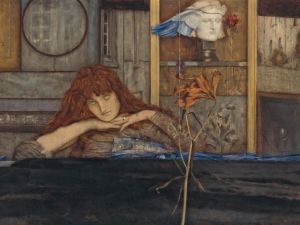 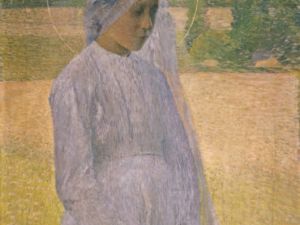 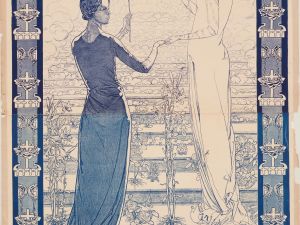 In late 19th century Paris an artistic movement to explore the mystical, from incubi to chimeras and femininity to saints as well as an assortment of mythological creatures was on the rise. What first began as a literary movement in France, Symbolism became a full-fledged artistic movement in the late 19th century. Now, the Guggenheim Museum is mounting the first major exhibition on a series of historic Parisian salons that were devoted to the movement.

The Salon de la Rose+Croix was organized by Joséphin Péladan, a Rosicrucian and writer, at Paris’ Galerie Durand-Ruel, and brought together a sampling of the movement’s premier examples of hermetic, mystical and spiritual works. “Mystical Symbolism: The Salon de la Rose+Croix in Paris, 1892-1897” opens June 30, and will feature over 40 artworks spanning the salon’s six exhibition-run, with a focus on the often conflicting ideologies of the movement’s artists.

Symbolism’s appeal to the art world came as a means of alternative expression, and a way to buck the trend of the more literal and traditional style of Naturalism, according to a through history of the movement from the Metropolitan Museum. To artists such as Gustave Moreau and Eugene Carriere, Symbolism represented a return to expressionist freedom, similar to that of the earlier Romantics.

The show includes paintings, works on paper and sculptures by Antoine Bourdelle, Jean Delville, Charles Filiger, Ferdinand Hodler and more. And in an attempt to recreate the famed atmosphere of Paris’ salons, works will be displayed alongside historic documents and accompanied by ornate furnishings and music (by Erik Satie).

“Mystical Symbolism: The Salon de la Rose+Croix in Paris, 1892-1897” runs through October 4 at the Guggenheim Museum.