Natalie Portman is one step ahead of everyone this summer, as the Oscar-winning actress just acquired a new beach home.

Portman, who welcomed her second child with her husband, dancer and choreographer Benjamin Millipied, in February, paid $6.5 million for an extremely modern estate in Montecito, near Santa Barbara.

The 3,991-square-foot Barton Meyers-designed house features a whole lot of steel, glass and concrete, with three glass doors that open up for an airy indoor-outdoor floor plan. The four-bedroom, 4.5-bathroom single-story home includes multiple fireplaces and is accessed via a gated entrance.

The huge property encompasses 10.4 acres, with idyllic ocean views, as well as a new pool and luxe patio and backyard area. It was last on the market for $7 million, so Portman and Millipied managed to shave off about $500,000 from the final purchase price.

Portman also owns a four-bedroom, two-bathroom home in the Laughlin Park area of Los Feliz, which she bought in 2009 for $3.25 million. It’s the same neighborhood where Angelina Jolie just bought the historic Cecil B. DeMille estate for $24.5 million, and where Kristen Stewart owns a home.

Portman’s new Montecito vacation house is also a lovely early birthday present (she turns 36 on June 9) and a welcome home present. The Israeli-born actress moved back to the United States at the end of last year, after living in Paris for two years with her French husband.

She expressed her excitement to return to Los Angeles after her time abroad, noting on Jimmy Kimmel Live! that in Paris, there are “a lot of rules of politeness, and codes of behavior that you have to follow.” Apparently, people are a lot more cheerful and smiley in California. 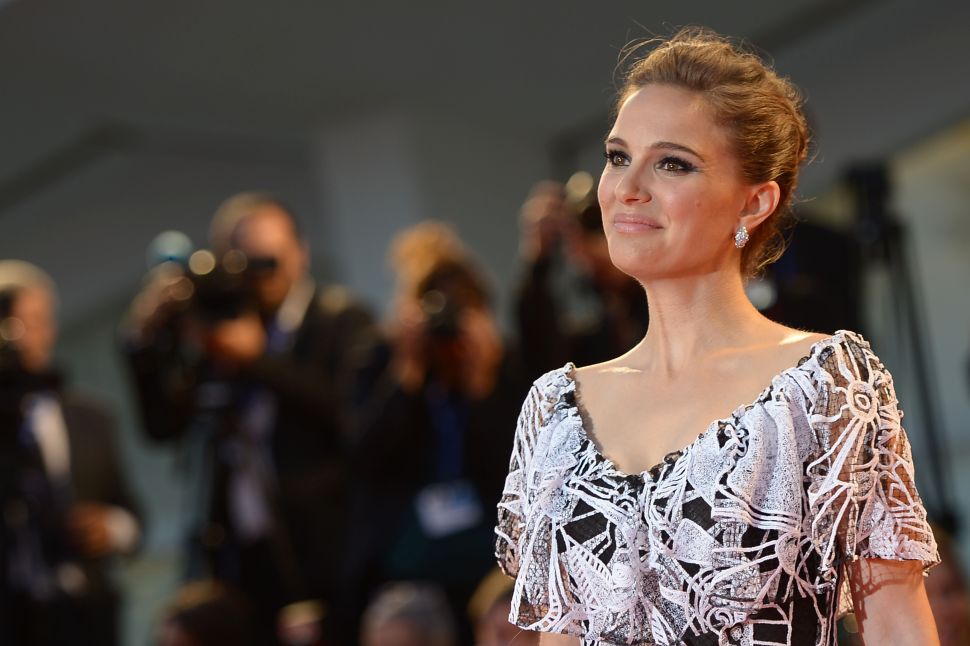