National security officials are continually reassuring Americans that their communications aren’t getting caught in massive dragnets, and that when it does happen, the communications are handled responsibly. But recently-released opinions from the Foreign Intelligence Surveillance Court (FISC)—the seven-judge panel charged with oversight of National Security Agency (NSA) spying programs—show just the opposite is true.

The heavily redacted documents, released on June 13 by the Department of Justice in response to a Freedom of Information Act (FOIA) request by the Electronic Frontier Foundation (EFF), show troubling abuses of surveillance powers granted under Section 702 of the FISA Amendments Act.

Section 702, signed into law by President George W. Bush in 2008, authorizes the intelligence community to collect data and metadata of foreign communications, while preventing the agencies from “intentionally” targeting American people. The goal of this type of online surveillance is to catch the communications of foreign terrorists before they make their way to the United States. Two of the main programs, PRISM and UPSTREAM, were disclosed by the leaks from former NSA contractor Edward Snowden in 2013.

As the Washington Post pointed out in 2014, nine out of 10 internet users who have had their data collected under Section 702 were “ordinary” internet users and not actual surveillance targets. According to the FISC, around 56,000 Americans per year have their communications accidentally sucked up in this process. That means the types of hiccups and compliance issues that these new documents illustrate could be impacting thousands of Americans annually.

One Court opinion, released last week, shows the NSA has engaged in “significant overcollection” of “the content of communications of non-target U.S. persons and persons in the U.S.” This type of data collection is supposed to be expressly prohibited. If these allegations are true, this shows even more rampant hypocrisy within the intelligence community, who constantly defend and justify Section 702. If this overcollection is happening, they’ve been blatantly lying.

During a June 7 Senate Intelligence Committee hearing, NSA Director Mike Rogers continually downplayed issues of inadvertent collection of Americans’ communications under Section 702. Amid bipartisan questioning from Sens. Ron Wyden and Marco Rubio, he defended the program, calling it vital to national security and saying it offers “insight” into foreign powers that could not be matched without the program.

It’s bad enough that the intelligence apparatus is collecting too much of Americans’ communications under Section 702, but they’re also mishandling it once they have it. A 2010 FISC opinion states that the NSA had a “compliance incident” and failure to “purge information that was required to be destroyed under the targeting and minimization procedures from certain NSA data repositories.” Minimization procedures require the NSA to stop collecting data once it is determined that the target is within the United States. If the surveillance state is failing to comply with such a basic check on its power and holding onto communications that it should not be keeping, that is an egregious abuse of the powers it is given. It shows a lack of responsibility and failure to own up to mistakes on the part of the NSA.

A 2013 document, also released this week, highlights a similar compliance incident that “concerned the [redacted] post-tasking checks NSA conducts to help ensure that [redacted] tasked for collection pursuant Sections 702, 704 and 705(b) of the Act are not being used from inside the United States.” The term “tasking” refers to NSA requests for data or metadata from private companies, which can help NSA officials track the whereabouts of a target. This is particularly used under PRISM, which allows NSA to collect data from at least nine major internet companies’ servers.

Despite all of the abuses the documents highlight, some members of Congress continue to wholeheartedly endorse Section 702. On June 6, Sen. Tom Cotton introduced legislation to make Section 702 permanent, getting rid of the requirement that it be voted on every five years.

As a justification for the program, Cotton invokes the same need for foreign “insights” that Rogers mentioned in his testimony, while ignoring the inadvertent collection of Americans’ data. That type of disregard for Americans’ privacy is pervasive on both the left and the right.

While not surprising, these documents serve as yet another reminder of the continuing abuse of surveillance powers granted under Section 702. Hopefully the vast revelations of surveillance overreach from groups like EFF can jolt congressional representatives to let Section 702 sunset when its time comes on December 31. But based on Congress’ overwhelming support for reauthorizing Section 702 in 2012, and Cotton’s introduction of a bill to make it permit, civil libertarians shouldn’t hold their collective breath. 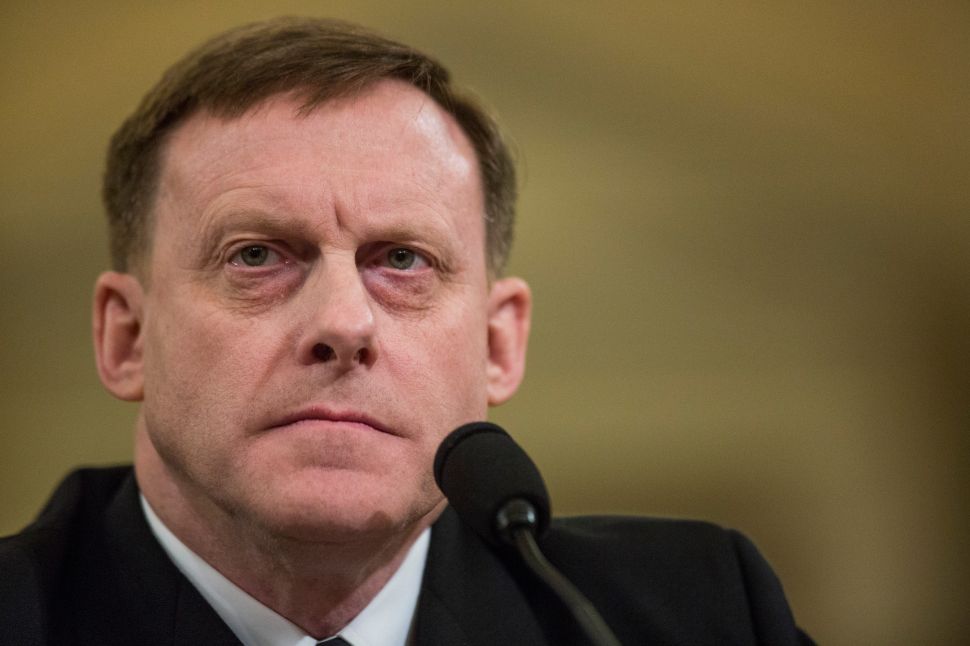