Comedian, author and former Observer contributor Sara Benincasa launched an unconventional campaign in May to raise money for Syrian refugees. If the month-long crowdfunding drive netted $500,000 for the United Nations Refugee Agency (UNHCR), author Neil Gaiman would perform a staged reading of the Cheesecake Factory menu.

Well, today the fundraiser came to a close—and while it didn’t raise half a million dollars, the world will still get a chance to hear Gaiman read about artery-clogging food.

Benincasa announced that the campaign had collected $111,611 from 2,280 people. She’s still thrilled with that amount, because she told the Observer $100,000 was her “realistic” fundraising goal.

Many of the people who donated (including an anonymous $10,000 donor yesterday) identified as fans of Gaiman’s book series and TV show American Gods. Benincasa applauded their “kindness and benevolent goofiness.”

Even people who donated smaller amounts made an impact, however: Benincasa noted that it costs about $1 to provide potable for refugees, and around $4 to purchase a month’s worth of diapers for a Syrian refugee baby.

“It is extraordinary to contemplate all the good this money can do for refugees,” she said. “It is easy to feel powerless when one isn’t a world leader with a great deal of clout and leverage, but we regular folks can indeed do one small good thing at a time.”

Gaiman is doing one small good thing as well: while he’s not going to read the whole Cheesecake Factory menu, he’s agreed to do an online reading of one section of it.

Benincasa started a Twitter poll to narrow down Gaiman’s selection—he’ll eloquently describe either the restaurant’s appetizers, cheesecakes or “Glamburgers.” There’s also an option to have him read Dr. Seuss’ Fox in Socks. 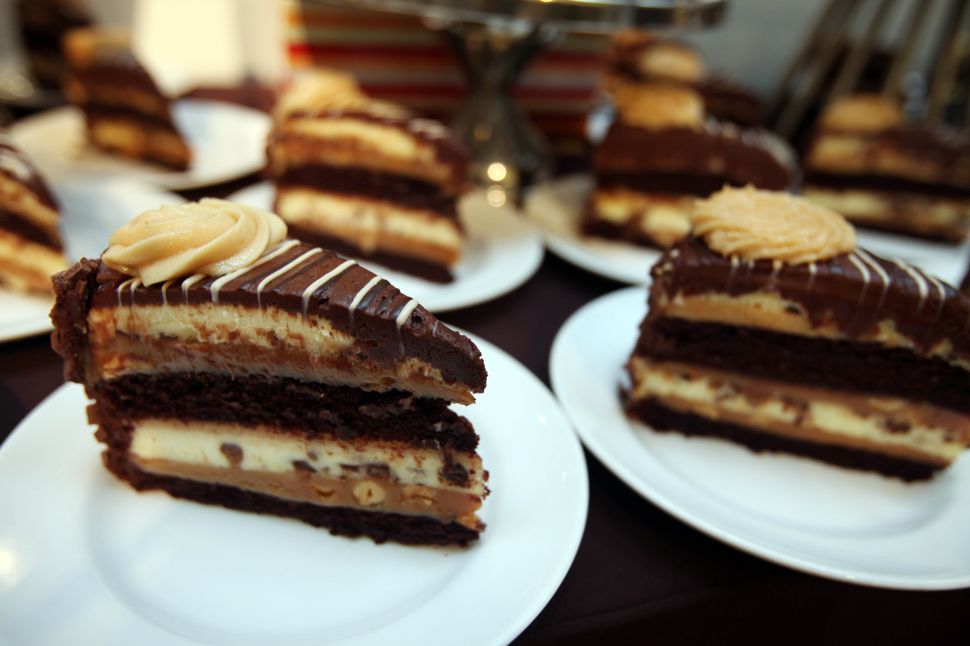