Paula Vogel and Lynn Nottage have a lot in common. They’re both Pulitzer Prize-winning playwrights who inexplicably didn’t make their Broadway debuts until this year—indeed, their plays Indecent and Sweat were the only dramas written by women on the Great White Way this season.

And as of this morning, they have a much sadder distinction in common—since neither drama won the Tony Award for Best Play, Indecent and Sweat will both close June 25.

Both writers were very vocal about their feelings on social media. Indeed, they both blamed the same people:

The patriarchy flexing their muscles to prove their power. https://t.co/Zq5uzCxiUx

Vogel is referring to the fact that both plays received lukewarm reviews from New York Times chief theater critic Ben Brantley. He called Sweat, a drama about Pennsylvania steelworkers, a “social case study” and “human interest news feature.” Indecent, which explores the controversy around a 1923 play about lesbians, was “decent” and “deflatingly earnest” in his words.

Brantley, who actually identifies as gay, and his co-chief theater critic Jesse Green are indeed both white men, while Vogel is a Jewish lesbian and Nottage is black.

It’s worth noting that both Sweat and Indecent received rave reviews Off Broadway from Times critic Charles Isherwood. He left the paper in February, however, and so was not able to review the Broadway productions for the Times.

While Tony wins and box office receipts obviously play a role in a Broadway show’s success, Vogel is correct that Times critics wield outsize influence in the theater world. For better or worse, a good review from the Gray Lady can make or break a show’s success.

Vogel followed up her takedown of Brantley and Green with a tweet praising her competitors in the Best Play category, Lucas Hnath (A Doll’s House Part 2) and winner J.T. Rogers (Oslo). Both are white men whose plays coincidentally got rave reviews from Brantley:

O &ps for folks who can't read tweets much less plays: Hnath deserves every rave ALL give him. Alas, have not yet seen OSLO! Congrats JT!

The Times‘ cachet will likely continue until further notice, even if these plays won’t. And if you’re interested in seeing Indecent or Sweat before they close (this reporter saw and loved both), you can purchase tickets here and here. 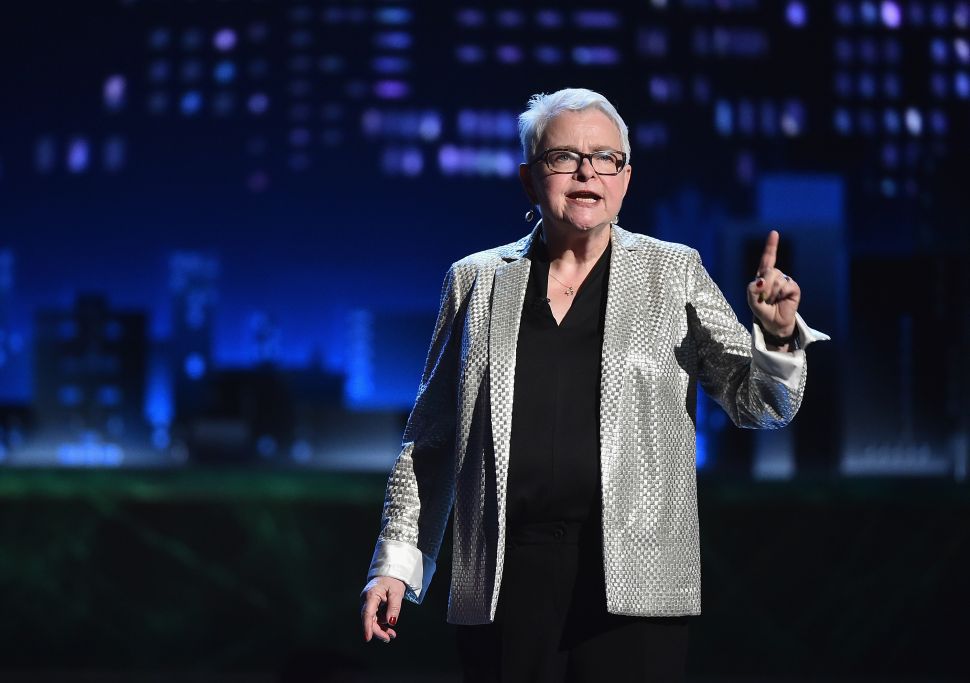