One bill would require the state’s loan agency, the Higher Education Student Assistance Authority (HESAA), to issue annual reports to the legislature and governor comparing state and federal loan options to increase transparency and up awareness of loan repayment requirements. The second bill would make student borrowers exhaust federal student loans to prevent over-borrowing. Those bills have already passed the state Senate and will now head to Gov. Chris Christie.

“It has become the norm for families and students to take on an overwhelming amount of debt to pursue educational goals,” said Assembly co-sponsor Shavonda Sumter (D-Passaic). “This legislation package will reassess how we distribute state loans and inform families of their options when planning for college.”

The HESAA came under scrutiny last year when the New York Times published a report on stringent rules and high interests rates tied to student loans that can haunt families even if a borrower dies.

“These are significant bills to help establish guidelines for families, but also boundaries so that HESAA is not issuing loans that are in excess of what a borrower can manage over the long-term,” said Senator Bob Gordon (D-Bergen), one of the co-sponsors in the Senate. “These borrowers need a reasonable repayment agreement so that they are not destined for bankruptcy or a lifetime of insurmountable debt.”

New Jersey is the state with the highest-number of graduating high school students who out-migrate in order to attend college. Legislators have been focusing on ways to keep students in state.

The Senate has also approved two additional reform bills. Both have been referred to the Assembly for consideration and will likely pass when put up for a vote in the lower house. The third bill in the package would require a court order before using certain collection practices on defaulted loans. The fourth bill would establish income-driven repayment option for borrowers. 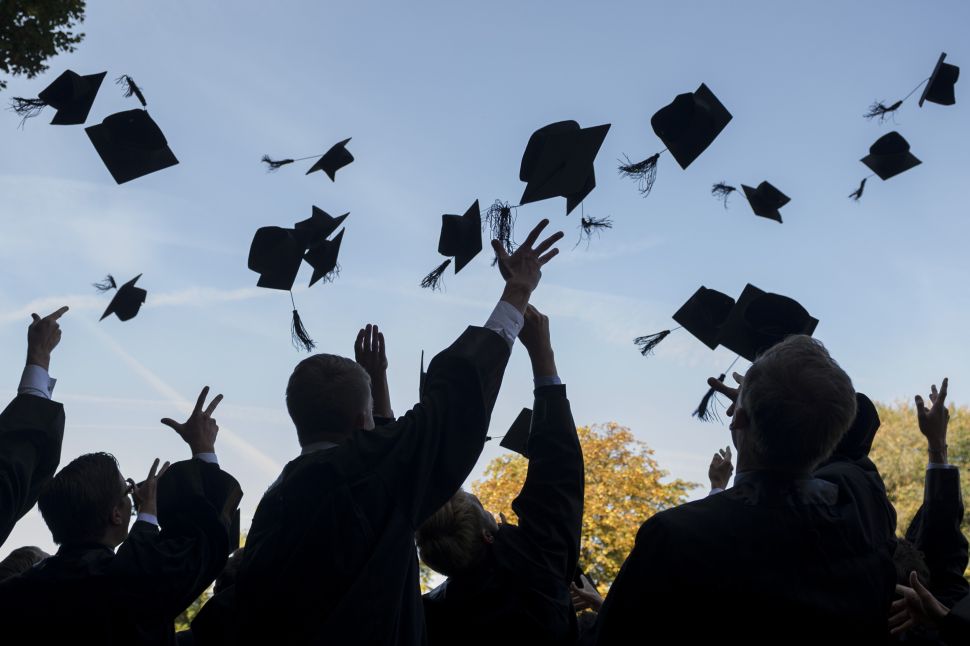