Airport and transit workers  would be in line for bigger paychecks under a bill that passed the state Legislature on Monday.

The Senate passed a Democratic bill to set a minimum compensation rate for subcontracted workers at Newark airport, Newark Penn Station, and Hoboken Terminal, voting 23-15 along party lines. The Assembly approved the bill last week by a 51-23 vote, and the measure is now before Gov. Chris Christie.

Wages for transit workers would rise to $17.98 per hour and benefits would be set at $4.27, the same as the federal level. Supporters say the measure is intended to level the playing field between New Jersey and New York. The bistate Port Authority runs the region’s airports, but because New York has a $15 minimum wage and New Jersey’s is closer to $11, workers on this side of the Hudson take home less pay.

“Workers at Port Authority-operated airports in New York already got a raise as a result of the increase in the minimum wage in New York,” said state Sen. Teresa Ruiz (D-Essex), a bill sponsor. “It’s time that New Jersey workers, who are doing the same work as their counterparts in New York, also got the wages they deserve.”

It’s unlike that Christie, who has vetoed minimum wage increases in the past, would sign this bill.

“No business can withstand a more than 100 percent increase in the minimum wage,” said Michele Siekerka, president of the New Jersey Business and Industry Association. “This bill would make it harder for businesses to compete because they would be forced to increase their prices or lay off workers to pay for it.” 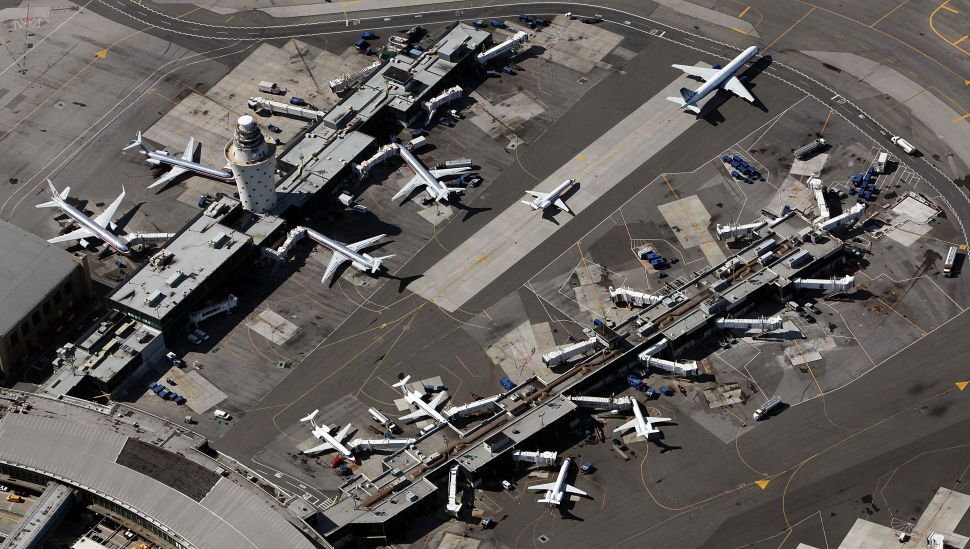