J. Brien Comey, an Allendale resident, watched his son, the former FBI director, Jim Comey, deliver gripping testimony before the U.S. Senate Intelligence Committee and, like his son, minced no words in an interview with The Record.

In Comey’s hometown, a mix of emotions as ex-FBI chief testifies
Ed O’Connell, a contractor and loyal Republican, dropped by the Allendale Bar and Grill just before noon on Thursday to check on one of his town’s favorite sons.
Mike Kelly, The Record Read more

When Christie Stashed His Bridgegate Cell Phone With FBI Nominee
Although Christopher Wray, President Donald Trump’s choice to lead the FBI, wasn’t the most high-profile Bridgegate lawyer, he emerged as a public figure just after the public learned that a key piece of possible evidence — Gov. Chris Christie’s personal cellphone — would be forever kept from public view.
Matt Katz, WNYC Read more

Chris Christie campaigning for Kim Guadagno? She says maybe
With Gov. Chris Christie’s approval rating at a historic low, Kim Guadagno spent much of her own campaign for governor distancing herself from her boss of the last 7 /2 years.
Bob Jordan, Asbury Park Press Read more

Christie declined invite to Guadagno’s victory party: ‘It’s her campaign’
Gov. Chris Christie said Thursday that he declined an invitation to Lt. Gov. Kim Guadagno’s primary election victory party because he thought it wasn’t in her best interest for him to be there.
Katherine Landergan, Politico Read more

Requiring improvements to N.J. drinking systems now up to Christie
It’s up to Gov. Chris Christie to decide whether companies in New Jersey ought to comply with more rigorous standards to replace antiquated pipes and protect against cyberattacks.
Susan K. Livio, NJ.com Read more

It’s done! New Goethals Bridge opens this weekend. Here are the details.
The narrow, bumpy ride over the 89-year-old Goethals bridge between New Jersey and Staten Island will be history after Friday night.
NJ.com Read more

State Board Poised to End Control of Jersey City Schools, Newark May Follow
The state Board of Education has seen no shortage of political drama these past few months — and still faces some weighty policy decisions.
John Mooney, NJSpotlight Read more

Grenier ‘Not a Union Guy,’ His Former Local Says
Senate President Steve Sweeney on Thursday got support from IBEW Local 94, the electrical workers union where his Republican opponent, Fran Grenier, was a member for a decade.
Christian Hetrick, Observer Read more

NJ Legislature Takes Aim at Realistic Toy Guns
In 2014, 12-year-old Tamir Rice was playing with BB gun in an Cleveland, Ohio park when he was shot dead by a police officer who mistook his toy gun for a real firearm. On Thursday, the Assembly took a step toward ensuring that the same fate does not befall children in New Jersey when they voted to advance legislation that would ban the sale of realistic toy guns in the state.
Alyana Alfaro, Observer Read more 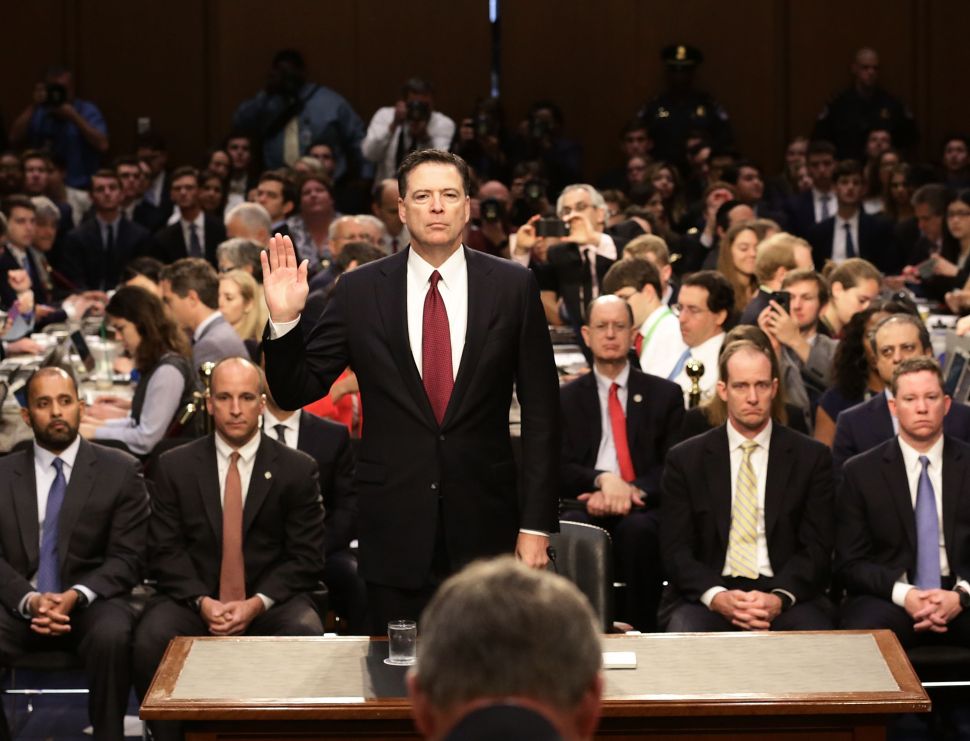