Bridgegate continues to hang over President Donald Trump’s pick to head the FBI, with the Asbury Park Press reporting that Christopher Wray’s firm has already billed taxpayers more than $2 million to represent Christie in the case, and are still working for the governor seven months after the trial of two of his former aides ended in guilty verdicts.

And with the budget battle about to heat up in Trenton, the Assembly’s two top leaders say they will work to set an example of civility even in the midst of political clashes.

Quote of the Day: “Some of the biggest losing districts are Democratic districts.” – Senate President Steve Sweeney, on his school funding deal with Assembly Speaker Vincent Prieto.

Democrats agree on $35.7B budget, but await Christie support on school funding
Democratic leaders in the state Legislature have settled on a $35.7 billion budget that would enact changes to the state’s school funding formula, but they will not introduce their plan until Gov. Chris Christie signs off and may shut down state government if he declines to do so, lawmakers said Monday.
Ryan Hutchins and Linh Tat, Politico Read more

Bramnick, Prieto Want to Make NJ Politics Polite
Amid what’s expected to be a charged political atmosphere in Trenton — with the budget and school funding on the legislative agenda — the Assembly’s two top leaders say they are recommitting themselves to civility and mutual respect to set an example for others.
John Reitmeyer, NJSpotlight Read more

Bill Reimbursing Sanctuary Cities for Federal Funding Cuts Continues Advancing
Cities in New Jersey that do not use resources to enforce federal immigration laws regarding undocumented immigrants —known as sanctuary cities— may soon be able to apply for state grants aimed at replacing federal funding that is withheld due to sanctuary jurisdiction.
Alyana Alfaro, Observer Read more 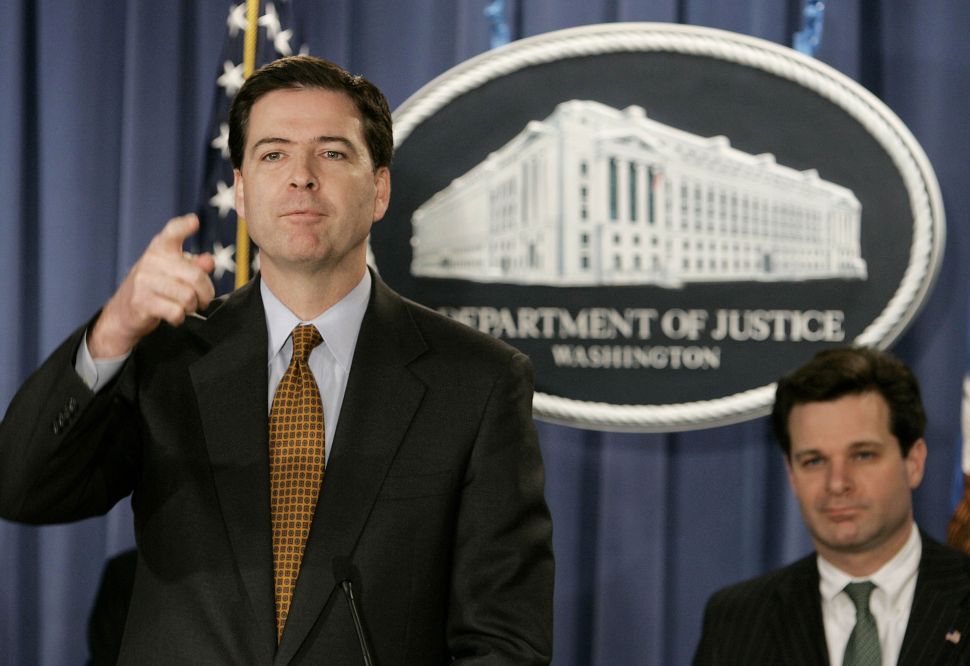