Gov. Chris Christie won’t let one of his most controversial plans this year — to raid Horizon Blue Cross Blue Shield’s reserves — die without a fight.

Faced with a deep reluctance in the Assembly to take up his idea before the June 30 deadline, the governor at a fire-breathing news conference took it upon himself to announce a $15.5 million fine on the insurance company that had been levied quietly days before by the state Department of Human Services. DHS itself seemed to want no part in the public tit-for-tat.

And Christie, who has not been able to get even a single lawmaker to announce support for the plan (although he claims to have sponsors waiting in the wings), is also trying to get Democrats to agree by offering to sign their plan to jack up school funding by $125 million above his own budget proposal for fiscal 2018.

Quote of the Day: “When I go to court, it breaks my heart, because the courts are all filled with Latinos.” Carmen Salavarrieta, director of immigrant advocacy group Angels for Action.

Christie Presses Horizon Bill in Budget Talks
Gov. Chris Christie’s plans to raid the reserves of Horizon Blue Cross Blue Shield and commit the New Jersey lottery to the public pension system were brought up Tuesday during a round of budget negotiations with the Democratic leaders of the Legislature, Assembly Speaker Vincent Prieto said Wednesday.
Christian Hetrick, Observer Read more

‘Summer of Hell’ for Morris & Essex riders
Tom Ehrhard’s cheery disposition soured when informed of additional rush-hour delays that await him next month on his daily commutes to New York.
John Cichowski, The Record Read more

Newark Mayor Ras Baraka to announce re-election bid Thursday
After a first term presiding over a downtown building boom, employment and technology initiatives, and the hiring of police officers to address crime city-wide, Mayor Ras Baraka will make it official on Thursday: he is running for re-election.
Steve Strunsky, NJ.com Read more

Newark to vote on big push to avoid gentrification with affordable housing
The City Council is scheduled for a final vote Wednesday night on a rule requiring 20 percent of large residential projects be set aside for people with low and moderate incomes to keep housing affordable.
Steve Strunsky, NJ.com Read more

Does N.J. need a state germ? Fuhgeddaboudit
What is New Jersey’s official state microbe? If that question should come up during a trivia contest, the answer is (insert drum roll here) Streptomyces griseus.
Times of Trenton Read more 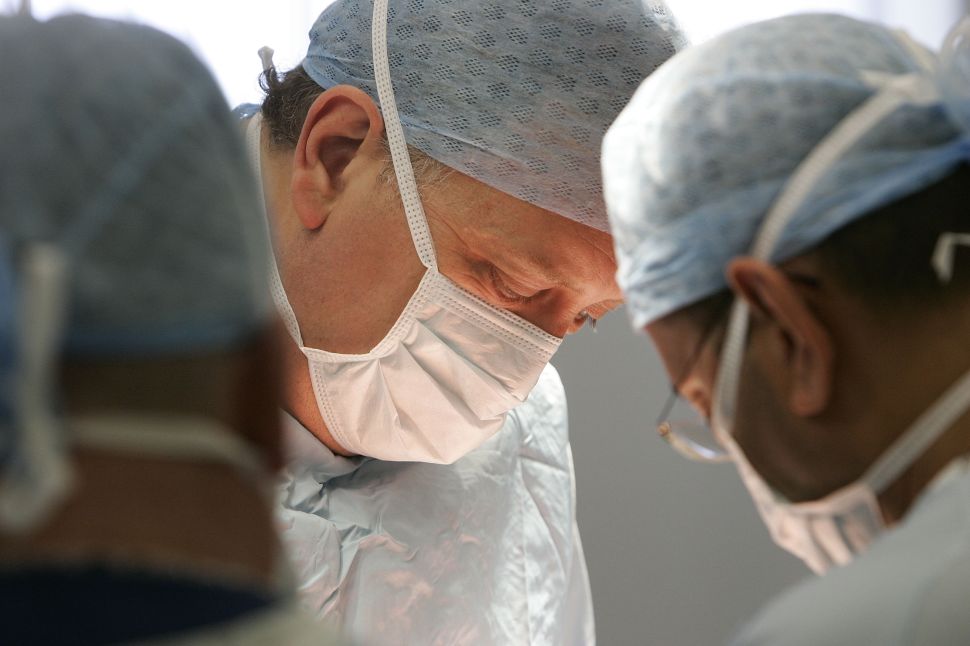