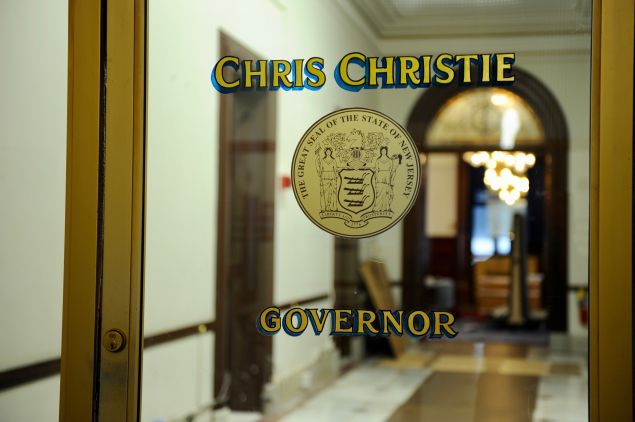 Lawsuits seeking to derail Gov. Chris Christie’s $300 million state house renovation were dismissed as moot on Wednesday, with a judge ruling that there was nothing the courts could do since the state already sold bonds to pay for the project.

It wasn’t all good news for Christie, though. A financial analyst panned his plan to use the New Jersey lottery to shore up the state pension system and a new Quinnipiac poll found the governor’s approval rating in the gutter to end all gutters. At 15 percent, Christie’s approval rating is the lowest for any governor in the states that Quinnipiac has polled for 20 years.

Quote of the Day: “I don’t think he can get any lower, but you never know.” – Quinnipiac University pollster Mickey Carroll on Christie’s approval rating.

Christie’s Lottery-Pension Plan an ‘Accounting Scheme,’ Analyst Says
Gov. Chris Christie’s plan to convert the New Jersey lottery into an asset of the cash-strapped pension system is a fiscal gamble that “could make things worse,” according to a bond market analyst.
Christian Hetrick, Observer Read more

Christie’s Approval Rating Nosedives
Gov. Chris Christie made history on Wednesday.
With the worst approval rating for any governor in any of the states where Quinnipiac University has been polling for 20 years.
Christian Hetrick, Observer Read more

NJ congressman was at Democratic team practice as shooting unfolded
U.S. Rep. Bill Pascrell was practicing with the Democratic baseball team as the shooting was going on at the Republican practice in Virginia.
Dan Alexander, NJ101.5 Read more

South Jersey mayor says ‘Crying Jordan’ meme was racist, or at least a bad joke
A popular internet meme or racism? A South Jersey mayor is still upset after he was the subject of a “Crying Jordan” meme following his loss in last week’s Republican primary, alleging that the incident was racist and a joke made in poor taste.
Michael Burke, Inquirer Read more

Christie makes few changes to DRPA board
For the first time during his seven years in Trenton, Gov. Christie appointed board members to the Delaware River Port Authority.
Jason Laughlin, Inquirer Read more

Bringing balloons down to earth: Bill would end mass release
Intentionally releasing helium-filled balloons as part of celebrations, remembrances or any organized event could soon be illegal in New Jersey.
Scott Fallon, The Record Read more

Atlantic City casino revenue up 4.3 percent in May
Summertime’s nearly here, and the living is getting easier for Atlantic City’s casino operators with the busiest and most profitable time of the year arriving as the industry is on a roll.
Wayne Parry, Associated Press Read more

Neptune paid $27,000 for police report, and it’s a secret
In recent years, the local police department has faced a host of major issues ranging from an officer killing his ex-wife to a $660,000 payout to settle sexual harassment claims from two female officers.
Austin Bogues, Asbury Park Press Read more

Editorial: Another shooting, another call for unity
A gunman, James T. Hodgkinson, 66, of Belleville, Illinois, allegedly opened fire Wednesday morning on a baseball field in Alexandria, Virginia. Republican members of Congress and their staffs were practicing for Thursday’s charity Congressional Baseball Game. At least five people were wounded, including House Majority Whip Steve Scalise of Louisiana. As a nation, we must unite in the wake of another senseless tragedy.
The Record Read more

EDITORIAL: Give flood victims a fair shake
Many victims of superstorm Sandy have been cheated — sometimes repeatedly — by state and federal authorities as well as insurers. The list of abuses has been long and varied, from blatant underpayments to interminable delays.
Asbury Park Press Read more 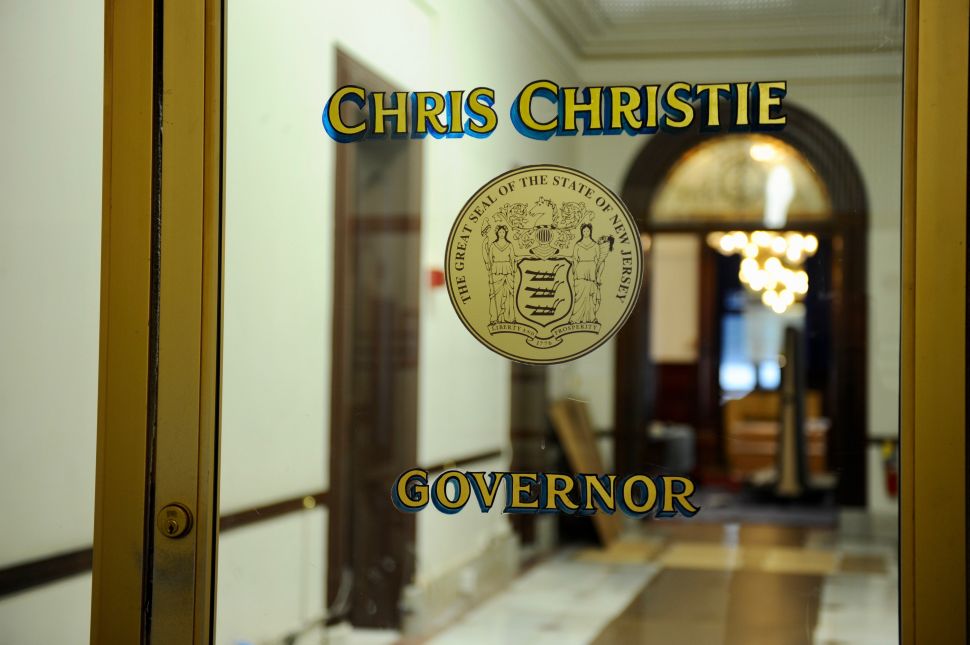