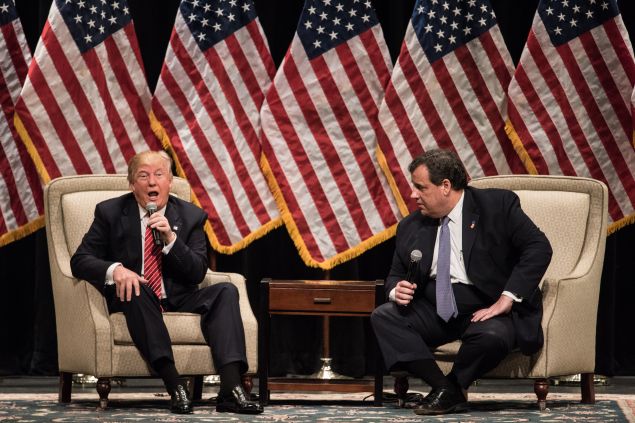 Gov. Chris Christie must have some pretty wild exchanges when he ventures east across state lines. Weighing in on the meetings and calls between former FBI Director Jim Comey and President Trump, Christie waved off concerns and argued that the president was having a “normal New York City conversation” when broaching a sensitive investigation about Russia and his advisers with Comey.

Sen. Cory Booker had a much harsher take, raising the possibility of impeachment for the first time. Comey, meanwhile, will give a damaging account of his “normal New York City” conversations with the president when he testifies before a U.S. Senate committee today.

It all means that back on the home front, the governor’s race will continue to struggle for public attention amid the daily drama in Washington. But for those who want the big-picture view of what went down in Tuesday’s Democratic primary, here’s an Observer story about how the party’s nominee, Phil Murphy, built his steamroller campaign.

Quote of the Day: “What you’re seeing is a president who is now very publicly learning about the way people react to what he considers to be normal New York City conversation.” – Gov. Chris Christie.

On Murphy’s Road to Victory, No Stone Left Unturned
Behind the millions of dollars, the sterling resume, the upbeat TV ads and the sleek campaign apparatus, what has become apparent over the last three years is that Phil Murphy is one of the shrewdest political tacticians in the state, leveraging every asset he could to take over the New Jersey Democratic Party and become its nominee for governor.
Salvador Rizzo, Observer Read more

Guadagno Begins Post-Primary Tour of NJ
The day after winning the Republican nomination for New Jersey governor, Lt. Gov. Kim Guadagno was on the campaign trail, making two stops on Wednesday to talk about her plans to cut taxes and make the state more affordable.
Alyana Alfaro, Observer Read more

Actually, there are 7 people running to succeed Christie as N.J. governor. Meet them here.
New Jersey voters on Tuesday night picked their Democratic and Republican nominees in the race to succeed Chris Christie as their governor — but they’re not the only candidates.
Brent Johnson, NJ.com Read more

Murphy comes out swinging against Guadagno, pledges to support Planned Parenthood
A day after clinching his party’s nomination in the race to succeed Gov. Chris Christie, Democratic hopeful Phil Murphy pledged to restore the millions of dollars the outgoing Republican governor cut from Planned Parenthood during his administration.
Matt Arco, NJ.com Read more

N.J. bill for Medicaid would soar by $810M under Trump Obamacare repeal
New Jersey taxpayers would have to pay an extra $810 million to cover the 560,000 residents now receiving health care under the Medicaid expansion that the House Republican legislation would repeal, according to a new study.
Jonathan D. Salant, NJ.com Read more

No Trump bump for challengers in Camden County, where primary politics were all local
Challengers in Tuesday’s Democratic primary for local offices in Cherry Hill and Gloucester Township hoped a President Trump-spawned surge of energy would help them disrupt a status quo long maintained by their party’s powerful Camden County organization.
Kevin Riordan, Inquirer Read more

How a N.J. man climbed the Fox News ranks and became the network’s new star
New Jersey transplant Eric Bolling knows a thing or two about chaos, having put in his time and sweat in the trading pits of the New York Mercantile Exchange before forging a career in broadcasting.
Vicki Hyman, NJ.com Read more

N.J., Pa. sharing prescription data
Prescription Drug Monitoring Programs in New Jersey and Pennsylvania are now fully reciprocal, allowing physicians and pharmacists to check whether patients are doctor-shopping for painkiller prescriptions or picking them up at multiple pharmacies. Both are signs that they may be addicted to opioids or are selling them illegally on the street.
Don Sapatkin, Inquirer Read more

Wayne votes ‘no confidence’ in councilman after tirade; requests resignation
Despite a statement read by Councilman Richard Jasterzbski that he would not step down from his council post, the council passed a vote of “no confidence” and requested the official’s resignation after he launched a crude tirade at a Republican volunteer.
Jessica Presinzano, The Record Read more

Morris County Freeholder board will have historic female majority in 2018
Roxbury resident Heather Darling, who won the GOP nomination for a Morris County freeholder seat in Tuesday’s primary election, was the top vote-getter in most of the county’s largest municipalities.
Peggy Wright, Daily Record Read more

EDITORIAL: No tweedle-dee, tweedle-dum in November
In the past two gubernatorial elections, Republican Gov. Chris Christie was able to overcome the huge Democratic edge in registered voters, winning easily in 2009 and overwhelmingly in 2013.
Asbury Park Press Read more 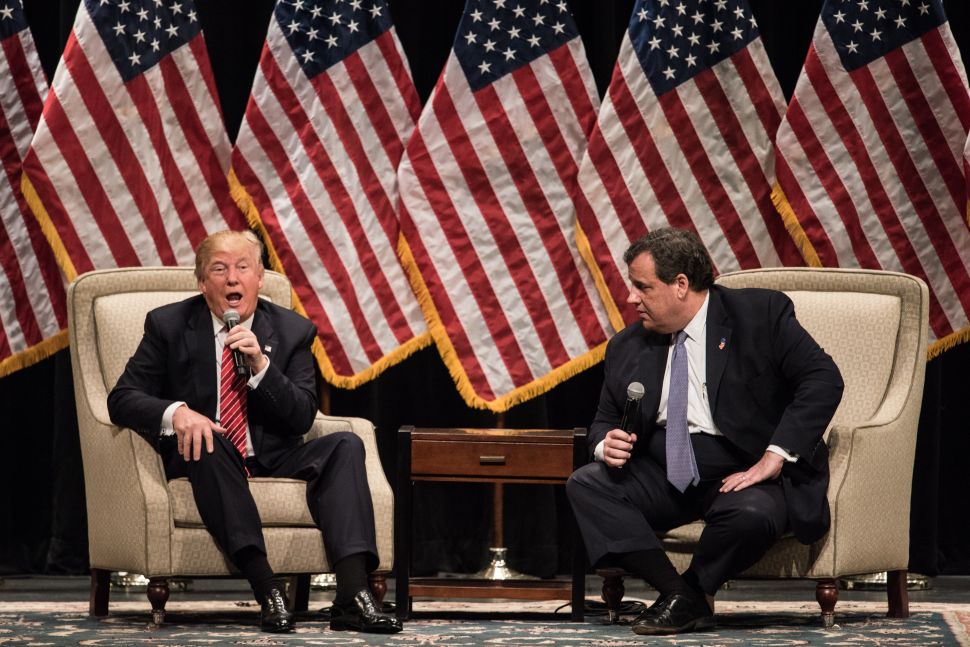