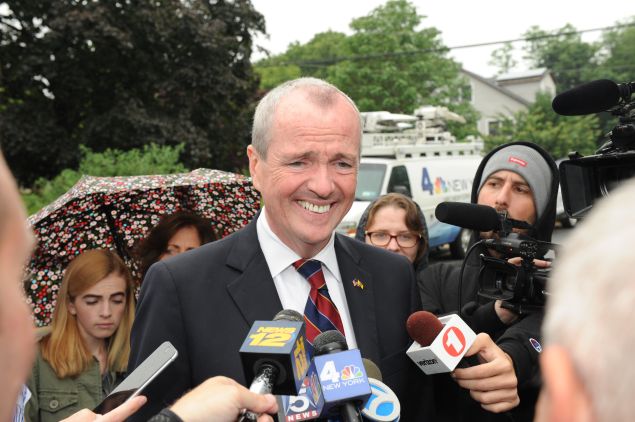 There were no upsets in Tuesday’s primaries, as Republican voters chose Lt. Gov. Kim Guadagno and Democrats chose Phil Murphy in the race to replace Gov. Chris Christie.

Will there be an upset in November, when Democrats are favored to take back the governor’s office?

Phil Murphy Wins the Democratic Nomination
Phil Murphy won the Democratic Party’s nomination for New Jersey governor on Tuesday night, capping a methodical brick-by-brick effort spanning several years in which he hired some of the state’s top political talent, locked up every major endorsement, and spent millions from his personal fortune built up over 23 years at Goldman Sachs.
Christian Hetrick, Observer Read more

Live Blog: New Jersey Votes in Gubernatorial Primaries
The long wait is over. The debates are done. The chips are falling where they may.
Salvador Rizzo, Observer Read more

Uncle Ray rides away
In a back room at an old Italian restaurant here on Tuesday night, just a few miles from where his political career began 40 years ago, State Sen. Ray Lesniak, for the first time in a long time, didn’t know what his next move would be.
David Giambusso, Politico Read more

N.J. primary election 2017: Results of state, local, county races
Voters across the state went to the polls Tuesday to cast their ballots in the primary for candidates trying to succeed Gov. Chris Christie, the Republican incumbent who will be stepping down after two terms.
Voters also went to the polls to choose state Legislative candidates, although in most of the state’s 40 districts Senate and Assembly candidates ran uncontested.
NJ.com Read more

In governor’s race, insurgent mood is no match for the machine
In many ways, Tuesday’s outcome was pretty much set months ago, when Murphy collected the endorsements of all 21 Democratic county committees and Guadagno collected 10, including four with the largest populations of Republican voters.
Charles Stile, The Record Read more

Student who declined photo-op with Paul Ryan: We weren’t brainwashed
One of the students who turned down a chance to take a photo with House Speaker Paul Ryan said she made the decision on her own.
Jeff Goldman, NJ.com Read more

NJ cop’s ‘extreme and crude’ urine joke not covered by free speech
A police officer who was suspended after sending a picture of him pretending to urinate while venting about ongoing labor negotiations had his suspension upheld by a state board.
Adam Hochron, NJ101.5 Read more

Racial Disparity in Infant Mortality Remains Persistent Public Health Challenge
Babies of all races born in New Jersey die less frequently than in the past, and at a lower rate than in the nation at large.
Lilo H. Stainton, NJSpotlight Read more 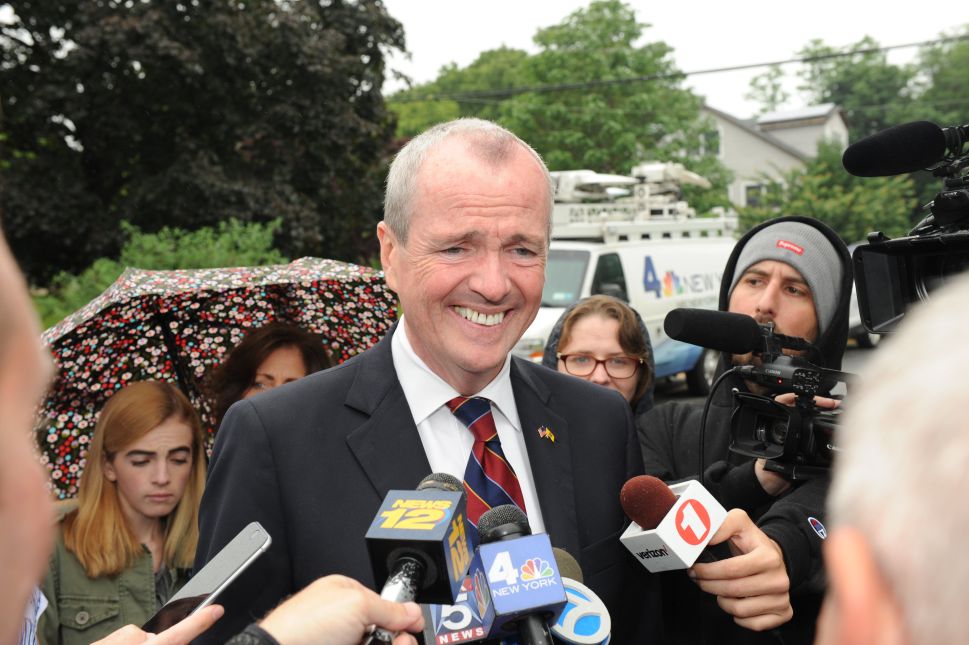