The World Economic Forum has released a list of 30 companies for its 2017 Technology Pioneers list. “We’ve reached a new phase in the Fourth Industrial Revolution,” the group’s Fulvia Montresor wrote in a press release. Their picks celebrate the very best at the cutting edge of human capacity. The list covers topics like cybersecurity, energy, health and mobility. There are lots of sensors and artificial intelligence in there, with a smattering of blockchain and biotech.

The companies also come from all over the globe, with picks from Singapore, France, Israel and more, though the US dominates overall.

Here are 7 companies that stood out, listed from super compelling to merely very compelling:

Nutonomy is just Uber, really, with one tiny difference: no driver. Of course, Uber is actually working on doing precisely that, as well, but this company skipped the human driver part of the process entirely. In fact, Lyft has partnered with Nutonomy (among others) to pick up some of its rides in the Boston area.

We recently wrote that while artificial intelligence may govern everything that happens in your home soon, just like Tony Stark’s talking house in the Iron Man movies, we won’t get to interface with it using floating holograms. But we might have spoken too soon. Once you make it through the interminable celebrity cameos in the video above, Meta starts showing how its goggles let users see and touch floating light shapes in the world around them. Now I can really work up that flying suit of armor design that I have been dragging my feet on finishing.

Computer vision companies may be a dime a dozen, but Chronocam offers an easy-to-understand insight. Its less resource-intensive software can analyze video better and faster by only tracking the pixels in the scene that change. That way, it doesn’t waste computing power reanalyzing a fixed background with every new frame.

Did you hear about how then-French presidential candidate Emmanuel Macron salted his email servers with phony messages, making it impossible for any would-be hackers to know which emails were real and which were phony? That’s roughly what Cymmetria does for companies. It thinks like the enemy, setting up convincing but fake data to make them think they got what they were looking for.

If we don’t act soon, we could all be trapped on Earth by our own trash. Worse, it might be impossible to operate satellites. As junk accumulates in Earth orbit, it collides with each other and turns into more pieces of junk. Each time a collision happens, it accelerates future collisions. Beyond a certain point, collisions accelerates into an ablation cascade such that the Earth could be so swaddled in flying bullets that we can’t put anything else in space. Astroscale offers solutions to measure the density of space trash and remove large items from orbit.

This one has a video, but don’t watch it. Here’s what it says: our windows can generate electricity from sunlight. It sounds almost too good to be true. What the site doesn’t explain is how much energy they generate compared to a solar panel and how the price compares to typical windows. Still, as climate change and peak oil make the need more urgent, anything helps.

Honorable mention: Endor promises it can predict human behavior using piles of data and what it calls “social physics.” This sounds creepily similar to the version of “Psychohistory” described by the late, great Isaac Asimov in his Foundation series, where a civilization’s progenitor was able to predict events hundreds of years into the future. It’s an amazing concept, but more than a little hard to believe in. Still, if Endor suddenly starts proposing a human colony on a distant planet, it’s sure to be in everyone’s best interest to get behind it. 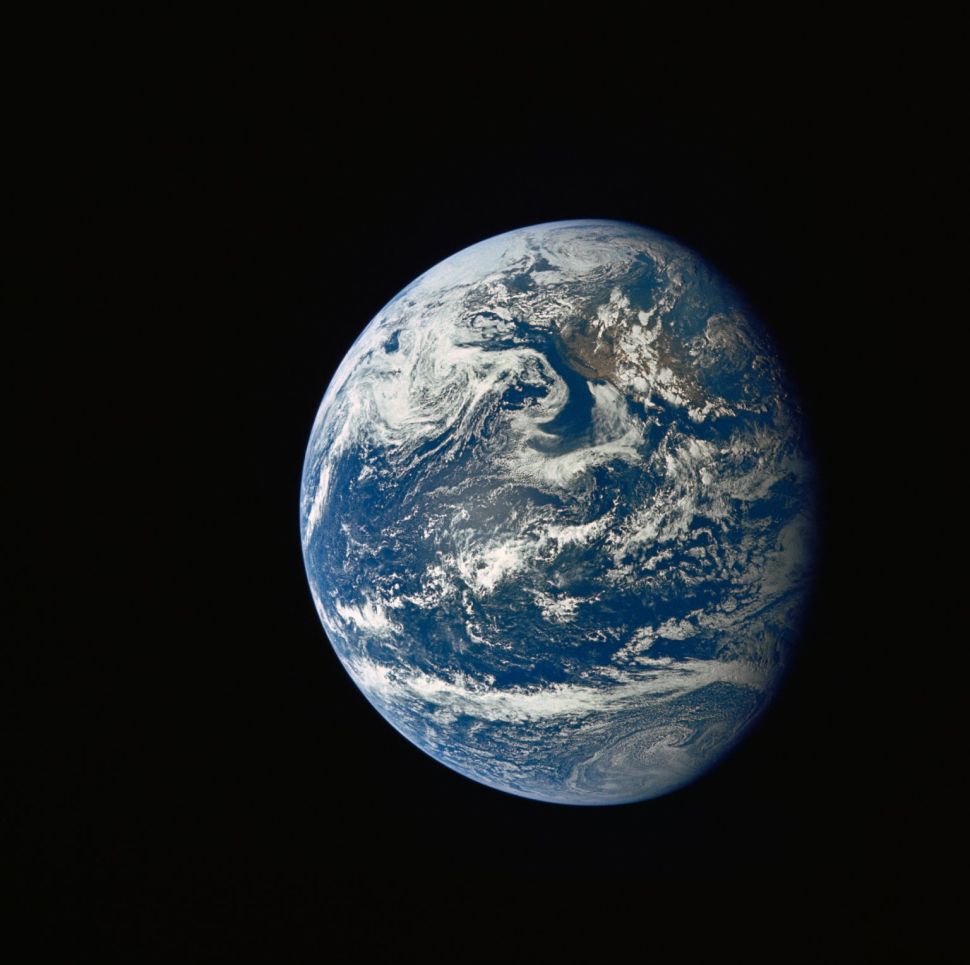