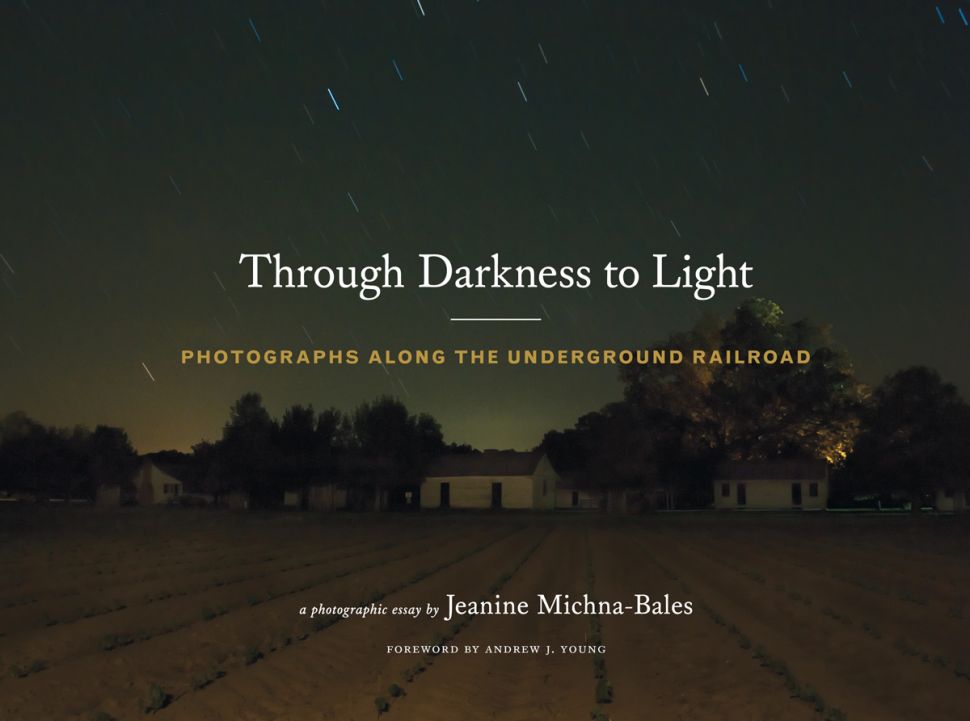 Almost everyone learned about the Underground Railroad in grade school—a story integral to the history of the United States—but often reduced to just that, a story, a legend that through time we have been distanced from. Despite being well known, it’s difficult to comprehend the vastness of the operation, the pilgrimage to freedom that thousands of slaves took, the reality behind this symbol of freedom and humanity.

In her book Through Darkness to Light: Photographs Along the Underground Railroad, photographer Jeanine Michna-Bales draws from written and oral historical accounts to recreate a possible journey to freedom. The photos are dark and mysterious and feel quiet and intimate, allowing the reader to place themselves into the journey, into the Underground Railroad. Observer spoke with photographer Jeanine Michna-Bales about the book.

Observer: How did you get interested in this subject and started on the project?

Jeanine Michna-Bales: Growing up in the Midwest, specifically Indiana, I learned about the Underground Railroad (UGRR) as part of our school curriculum at an early age…I remember being completely mesmerized by the fact that people would be labeled ‘fugitives’ because they decided to run away.

I was thinking about walking and ways people had used walking throughout history: i.e. pilgrimages, migration, escape. Then, I started to wonder what an actual escape from slavery looked like and this lead me to the thought of trying to show a first-person view of what an escape from slavery may have looked like.

What was your process for researching to prepare for this?

I started looking through history books, books written by academics and historians to get a full understanding of the UGRR…I also tried to find as many slave narratives, memoirs (Reminiscences as they called them), anti-slavery meeting minutes and period books on the subject, like William Still’s book The Underground Rail Road.

Eventually when visiting home—my mom and step-dad still live in Indiana—my step-dad suggested we visit the Indiana Historical Society. As the librarians were pulling materials from the stacks in the research department, a manilla folder showed up that was simply a clipping file labeled “UGRR”…I finally had a good way to start really piecing together a possible route through Indiana. I visited historical societies, many libraries, contacted historians, government entities, and many other sources. As for the South, there really was no UGRR…Through slave narratives I learned that slaves would run away to protest oftentimes going back.

I also wanted to find a way to bring the participants voices into the project. So I started collecting quotes, minutes, and other period items that had their actual words in them. These we ended up inserting as “quotes” throughout the journey images of the book.

I started photographing in the Fall of 2012. It took me three-and-a-half years and multiple trips to capture images, research, scout locations, etc. It took me over a decade to research. And research is still coming to light due to the secretive nature of the UGRR.

You mention in the introduction that the journey of the photographs in this book are imagined for one possible individual’s journey on the Underground Railroad. How did put yourself in these shoes and choose one path to travel?

The visual narrative is meant to be one person’s view of what they could have possibly seen on a route to freedom. I learned through research that they traveled at night; roughly 20 miles on a good night. I used that framework to shoot the series within.

The UGRR was America’s first Civil Rights Movement and it blurred racial, socioeconomic, religious and gender lines, uniting a diverse group of people in the common cause of ending the social injustice of slavery. I felt that highlighting one station or a series of stations did not tell the full story of our shared history…So, a first-person viewpoint combined with detailed captions and historical text hope to let us know what this journey may have been like.

Seeing that you had many miles to travel and most of the images were created at night, what was your photographic process?

Obviously, research drove everything. Then, I would scout out locations during the daytime and return at night to photograph them…I wanted things to look as closely as possible to how they did back then, but this is 150-plus years after the fact.

The technology improved drastically over the course of the three-and-a-half years of image capturing and I love the quality of later photographs and even went back and retook some images with a later version of my camera.

Many exposures were timed via a stopwatch, some longer than 20 minutes…Being in a location for the first time you can feel the history of the place. And I hope that translates into the images.

What did you take away while working on this project?

I think that viewing the UGRR as the first Civil Rights Movement in the U.S. has a wide application to our current society. The country was completely polarized prior to the Civil War. But this diverse group of people found a way to work together. They talked to each other and listened.

Can we use that historical context and those methods and apply them to today? Can we learn from our past and have discussions on the polarizing topics of today? And truly listen to what the other side has to say? Conversations, that’s what I think this series is about. Dialogue and getting people talking about different viewpoints. And ultimately understanding that we are all human and deserve to be treated as such. 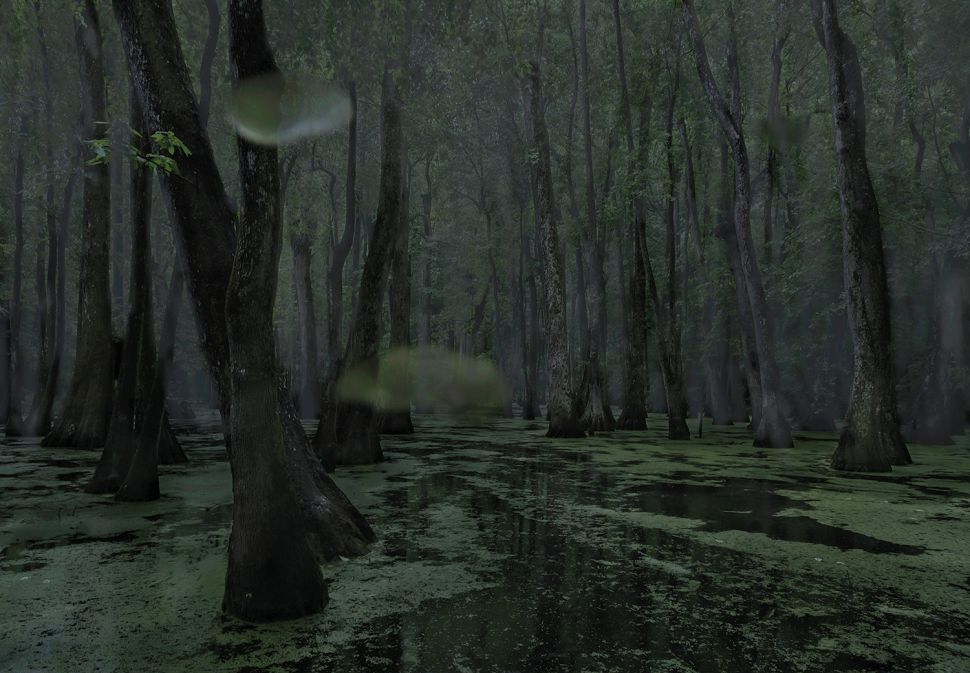