In the bad old days when no one was really quite sure what the internet was for, people used to bookmark lots of websites in their browsers. Your browser probably still has this feature, but you probably never use it. Then, in 2003, Joshua Schachter had an idea: what if people could save bookmarks on the web? That way, they could always have access to their bookmarks, from work, home or while visiting your girlfriend’s parents.

He called the site Del.icio.us, which always made me wonder if you actually pronounced it “Delicious” or if you were meant to kind of break the syllables apart. The early days of Web 2.0 were very confusing, you guys! No one even had an opinion about how to pronounce “GIF” yet. They were rudderless days.

Today, the ascendant bookmarking site, Pinboard, announced on its blog that it has acquired Delicious from its most recent owners, Delicious Media. It’s been through a few owners, but the first company to buy it from its founder was Yahoo in 2005. Its new owner, Pinboard Founder Maciej Ceglowski, wrote in his blog post:

“Delicious has over a billion bookmarks and is a fascinating piece of web history. Even Yahoo, for whom mismanagement is usually effortless, had to work hard to keep Delicious down. I bought it in part so it wouldn’t disappear from the web.”

There are few Twitter accounts I can more strongly recommend following than Ceglowski’s.

I used Delicious a lot back when I was working as a professional advocate. I spent a lot of time reading news articles about different political issues I was working on, such as healthcare and climate change, and I would save them to the site when I wanted to be sure I could find them quickly the next time I needed evidence to support some policy argument I needed to make. When the site’s bookmarklet integrated with Twitter, it was like a dream. I could tweet links and save them to Delicious in the same action. That integration helped me build a small social media following on some of the topics I pursued, which led to media coverage, funding and allies.

Del.icio.us was an early web success story, but it was also an easy target for copycats. It fell on hard times after it was sold to Yahoo. In 2010, a rumor circulated that Yahoo would sunset the site, leading to a mad rush for users to export their bookmarks to other services. The week of the news, Pinboard’s traffic exploded.

Pinboard is the fifth company to buy Delicious. Ceglowski writes:

Celowski writes that he has no plans to close the site, but he will turn off new bookmarks effective June 15. Current users can import their bookmarks to Pinboard. Delicious has always been free. Pinboard charges users $11 per year. In exchange, Pinboard users aren’t tracked, served ads or otherwise monetized by shadowy third parties. 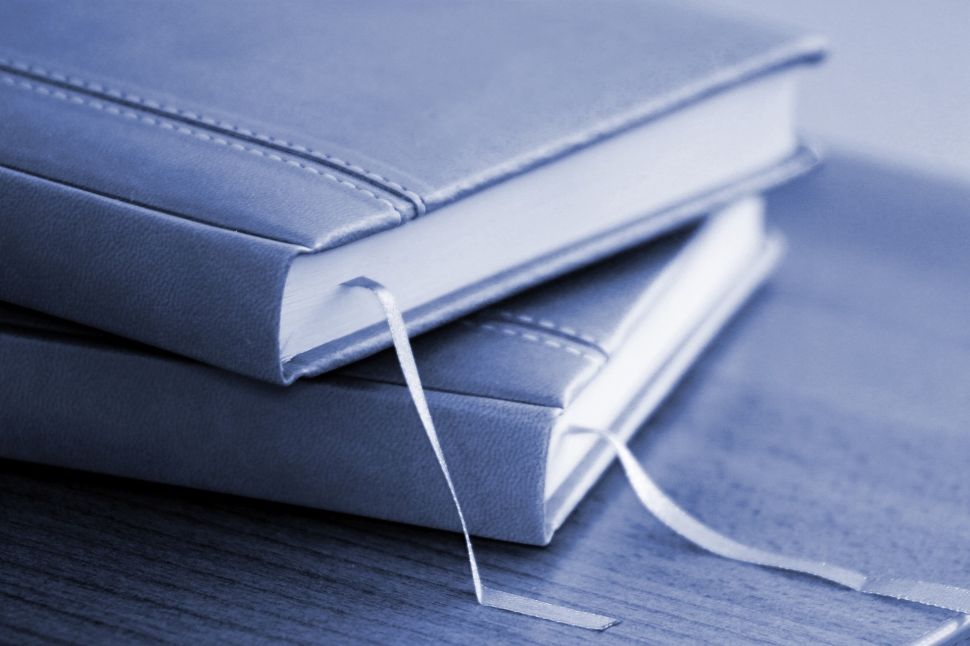