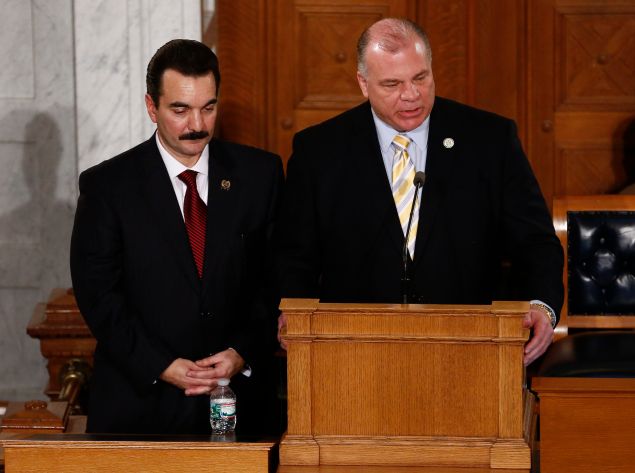 Senate President Steve Sweeney and Assembly Speaker Vincent Prieto struck a deal on school funding Wednesday after a months-long dispute that became the dominant issue in this year’s budget negotiations.

The two legislative leaders — and rivals — announced a compromise that would provide $100 million in additional school aid than what Gov. Chris Christie has proposed and an extra $25 million for preschool education.

The agreement also shifts $46 million in so-called adjustment aid, a provision of the School Funding Reform Act of 2008 that critics say is outdated and giving some school districts more money than they are legally entitled to every year, while depriving funds from needy districts that have seen explosive enrollment growth since 2008.

And a spokesman for Prieto, Phil Swibinski, wrote on Twitter that the agreement does not punish “districts like Jersey City, East Orange and more,” which had been targeted by some lawmakers for reductions this year.

Prieto and Sweeney had gone head-to-head over school funding this year, launching parallel efforts to explore changes to the SFRA. Sweeney (D-Gloucester) said last month that his house would only pass a budget that shifted state dollars to underfunded urban and suburban districts this year. Prieto (D-Hudson) had argued that those cuts could be too onerous for some cities to absorb.

Christie this year gave the Legislature 100 days to reform the school funding formula, a deadline that came and went last week without any action. It’s not clear if he’s onboard with the Democratic leaders’ new plan — and also unclear whether he can strike any other deal in the two weeks left before the end of the fiscal year.

Christie has kept school funding mostly flat during his tenure, and lawmakers from both parties have said it has caused problems for districts where enrollment rates have spiked. Christie last year proposed a “fairness formula” that would have provided the same amount of aid per student for each district across the state, $6,599, but it got no traction and the governor eventually dropped it.

“This agreement is a landmark first step toward restoring fairness to the School Funding Reform Act for schoolchildren and taxpayers, and ensuring that every student receives the ‘thorough and efficient education’ promised by the constitution regardless of where he or she lives,” Sweeney said in a statement.

“This is the type of compromise the Assembly was looking for — one that does not hurt children while providing immediate relief to the most troubled school districts, beginning the work of fairly adjusting school aid and making a major investment in preschool education,” Prieto added.

The school funding debate dominated budget hearings this year, with parents and educators from across the state packing the budget hearings and testifying in droves, one after another. 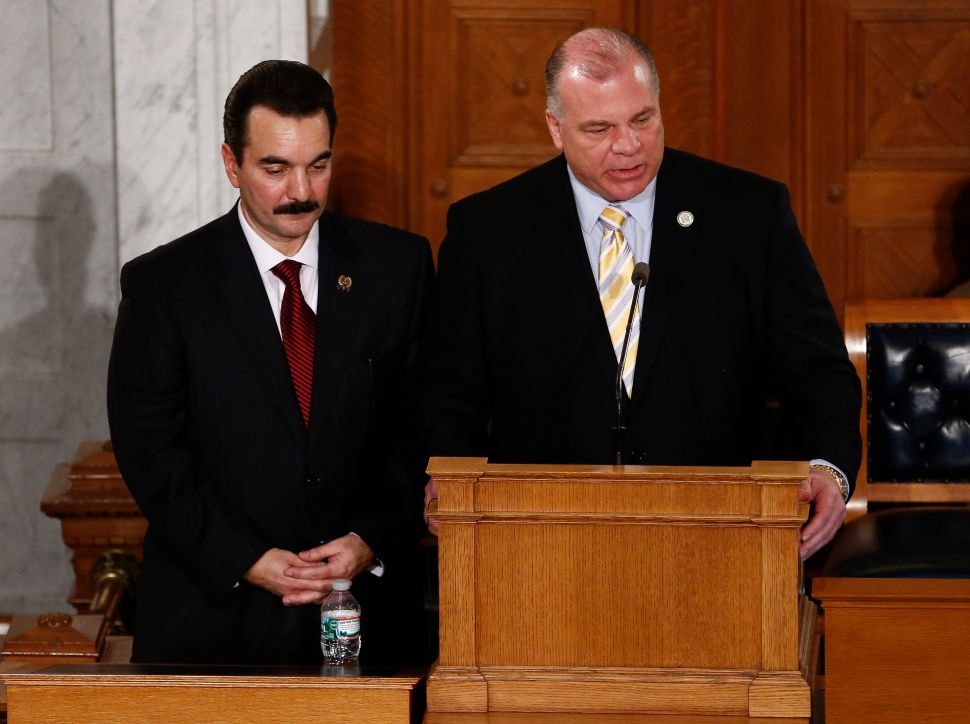