Reports have emerged about Prince Harry and Meghan Markle’s latest date night, and it’s not exactly scintillating stuff, like their private, wildly romantic Norwegian vacation (plus, we all know that last night’s Bachelorette episode in Norway was definitely inspired by their retreat).

In an effort to avoid the prying eyes of paparazzi, the pair stayed in Markle’s Toronto home, a Pinterest perfect creation she’s shared snaps of in the past on Instagram, way back when she was a lifestyle blogger. Yet again, there was an opportunity for a photograph that was artfully dodged.

Prince Harry reportedly flew to Toronto to visit his actress girlfriend, who’s been busy filming the seventh season of Suits. Markle has been promoting the show, and most recently joined her cast for a script reading in Austin, Texas, where she attempted to evade questions about her regal suitor.

Sources said the pair spent date night cooking together at home and eating in her garden. Their private time isn’t exactly shocking, since Prince Harry recently announced he still does his own grocery shopping, in an interview where he revealed his naughty streak, which has seemingly been put on hold since their relationship started a year ago. The same sources said Prince Harry enjoys escaping London once in a while for Toronto, which is also unsurprising, given he revealed his dreams of leaving behind his royal duties.

It’s said that Markle is the reason Prince Harry has been opening up more lately, discussing mental health issues and his mother’s death with the press, after rarely granting interviews for many years.

It appears Prince Harry and Markle have officially reached the Netflix and chill portion of their relationship, as the rest of their short time together was spent relaxing at a friend’s house. Despite Markle’s busy Suits schedule (the show returns in July), the same sources say she’s eager to move to the U.K. Still, a major move won’t guarantee a ring, despite hints to the contrary, including the deletion of her lifestyle blog and her ability to roam the royal grounds unattended. It’s entirely possible Prince Harry will spend as much time deciding as his brother Wills.

After their low-key date night, Markle visited the prince at Kensington Palace. But one question remains: when they Netflix and chill, do they watch I Wanna Marry Harry or Suits? 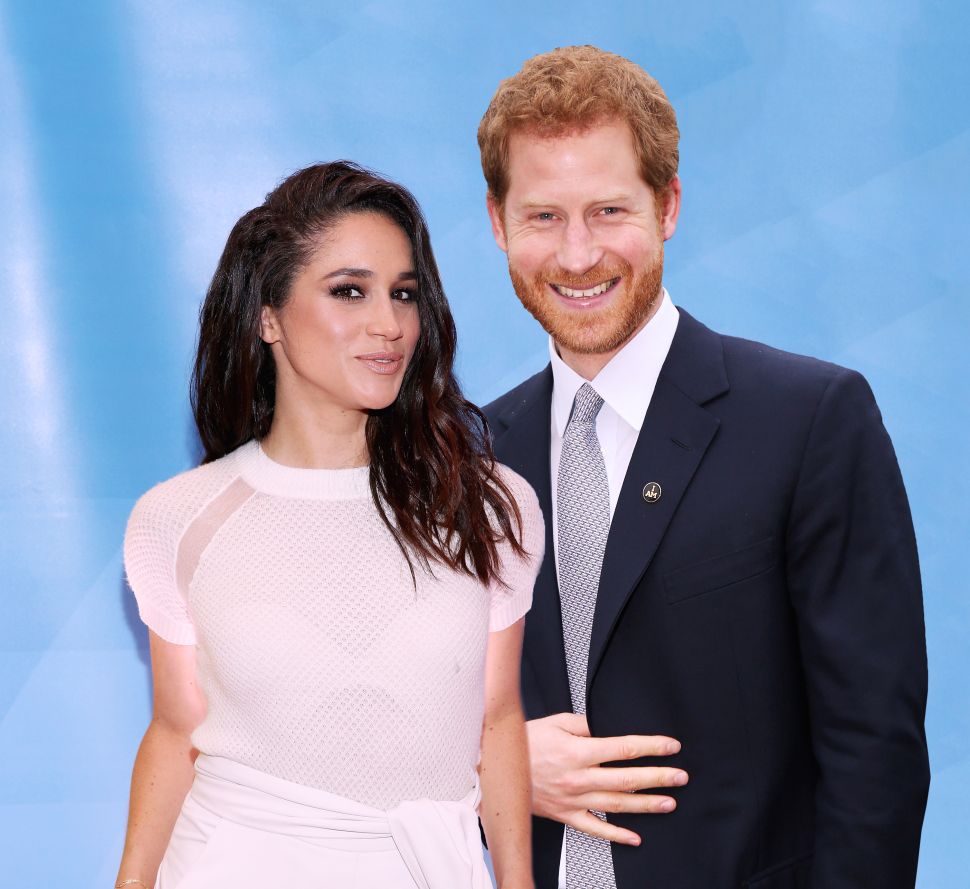